“I want to experience that relationship,” the Ukrainian dancer, 40, told Us Weekly exclusively on Monday, March 9, while promoting his and brother Val Chmerkovskiy‘s  Maks & Val Live 2020: Motion Pictures Tour. “When Peta said [her last pregnancy] was a boy, I had this elated reaction like, ‘Thank God.’ But immediately after that, I was like, ‘OK, now I’m ready for a girl.’ I just think it’s a special thing.”

His mom is also “looking forward” to another female family member. “She’s dying [for a girl], but I am too,” Maksim told Us. 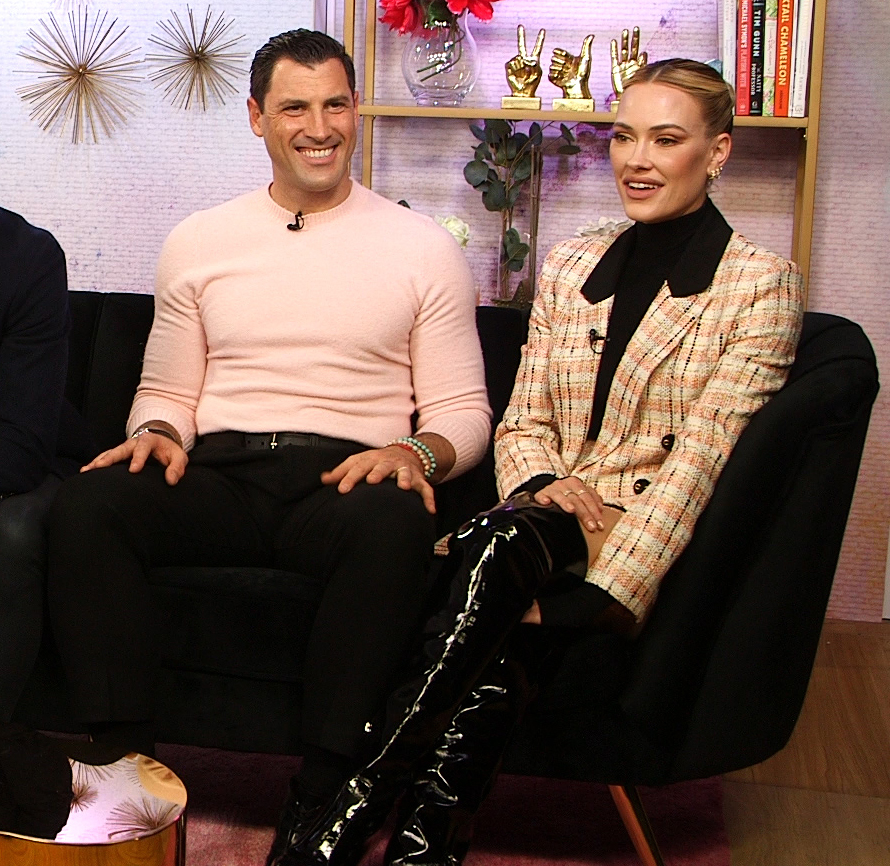 In October 2019, the actress, 33, told Us exclusively that she and her husband wanted to conceive baby No. 2 before the next season of Dancing With the Stars. “I would love to have more kids,” she told Us at the time. “We’re talking about it now and trying to — it sounds crazy — schedule it in. The next season will probably be in fall again so, can I fit a baby in before then? Probably can, so we’ll see if it’s doable, yeah.”

The Dancing With the Stars pros tied the knot in July 2017 in New York and welcomed their baby boy, now 3, that same year.

The toddler will be a “great” big brother, the Faith, Love & Hope star told Us on Monday. “I think he’ll be able to help a lot and it will not be as stressful as having two kids under 3,” she said. “We’ve already spoken to him about it a little bit, and he goes between wanting a sister and a brother.”

Maks & Val Live 2020: Motion Pictures Tour is a 57-show tour directed by Mark Swanhart, starting on Thursday, June 11, in Greensboro, North Carolina, and wrapping up on Sunday, August 16, in Bethlehem, Pennsylvania. The brothers will perform alongside their wives, Murgatroyd and Jenna Johnson, as they reimagine iconic movie scenes.

With reporting by Christina Garibaldi