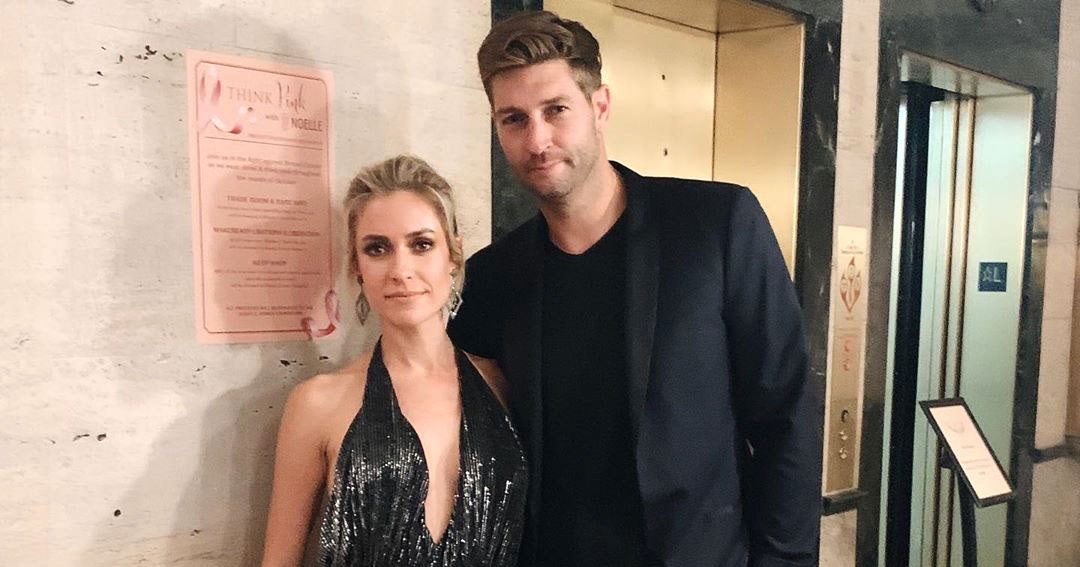 Things may still be tense between Kristin Cavallari and Jay Cutler, but the former couple are still committed to coparenting their three kids together.

According to court documents obtained by Us Weekly, the 33-year-old reality star and 37-year-old former NFL quarterback will split time with sons Camden, 7, and Jaxon, 5, and daughter Saylor, 4, down the middle, with 182.5 days a year dedicated to each parent. Their custody agreement, which took effect on Friday, May 1, is outlined in the docs. 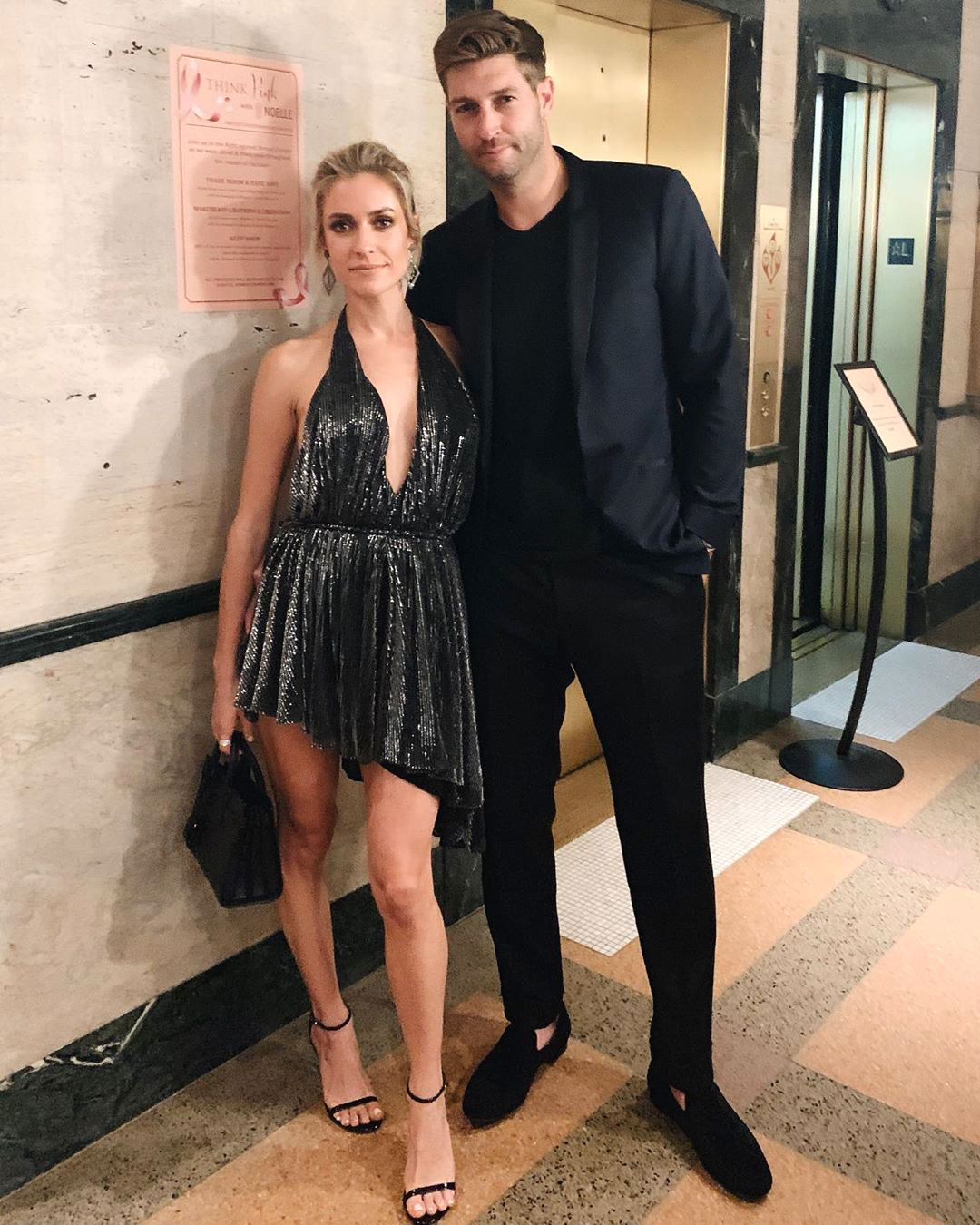 Per the docs, if Cavallari has the kids, Cutler is permitted to two phone calls per week and two FaceTime or Skype calls per week at “mutually convenient days and times” and vice versa. While neither the Hills alum or the athlete are seeking child support, Cutler will be providing health, dental and optical insurance for their kids. If either Cutler or Cavallari decides to pursue child support in the future, an amount would be decided at a hearing, per the paperwork. Furthermore, the twosome agreed to try to work out their issues through a mediator if any disagreements pop up in the future.

As for holidays, Cavallari will have Camden, Jaxon and Saylor for Easter Sunday on even years and Thanksgiving day on odd years. (Cutler will subsequently have the children on Easter Sunday on odd years and Thanksgiving day on even years.) While the kids will be with the Uncommon James designer every Mother’s Day and the former football player every Father’s Day, they will split time with their parents during Christmas break. According to the docs, whichever parent has the children during the first half of the break, which includes Christmas, will have the kids during the second half of the break, which includes New Year’s Eve, the following year. 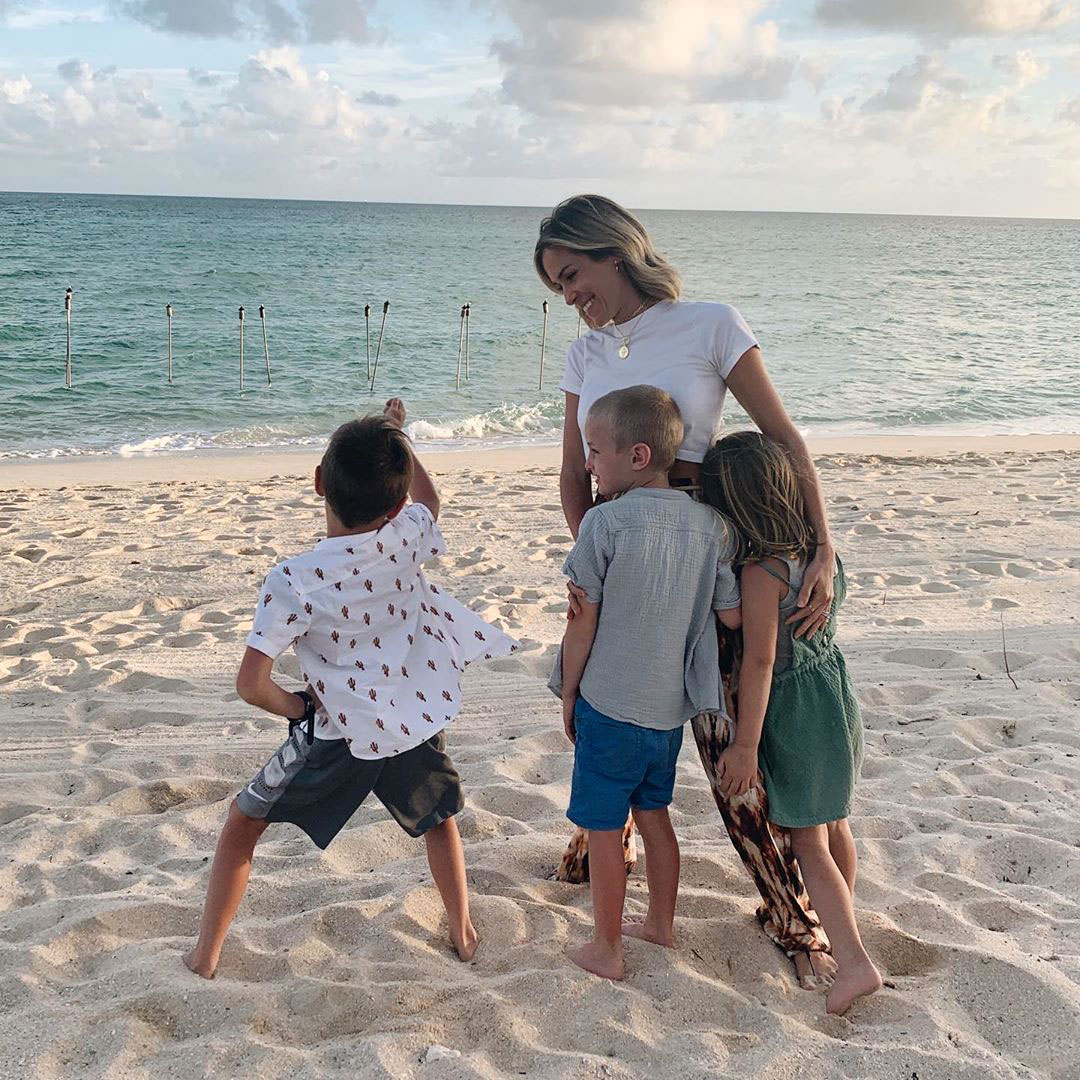 “The parent whose parenting time is beginning shall pick up the minor children from school or the other parent’s home if school is not in session,” the docs explain about their rotating schedule.

Cavallari and Cutler called it quits last month after seven years of marriage and a decade together. While the retired Chicago Bears quarterback previously stated in court documents that it would be “completely frivolous” for his estranged wife to buy her new $5.5 million home in Franklin, Tennessee, Cavallari was later granted permission by the judge to move forward with her purchase.

“The judge was able to order the release of the frozen assets so Kristin is going to be able to buy the house she wants to,” an insider told Us Weekly on Saturday, May 2.

While their custody and property agreement may be settled, according to the source, things between Cavallari and Cutler “have not improved.”

What is diflucan fluconazole

Where to buy generic januvia coupons without prescription
Health News