Busy Philipps is all set with her daughter duo! The actress does not have baby fever amid her best friend Michelle Williams‘ pregnancy.

“I do love babies, [but] I don’t want to be pregnant again,” the Cougar Town alum, 40, told Us Weekly exclusively on Wednesday, January 29, while promoting her Olay Super Bowl 54 ad.

The This Will Only Hurt a Little author, who shares Birdie, 11, and Cricket, 6, with her husband, Marc Silverstein, added that her girls don’t want a baby brother. “That is the last thing that they’ve ever talked about,” she told Us. “They occasionally have been like, ‘Maybe a sister.’ Cricket doesn’t want any other siblings because she doesn’t want anyone to distract from her innate cuteness.” 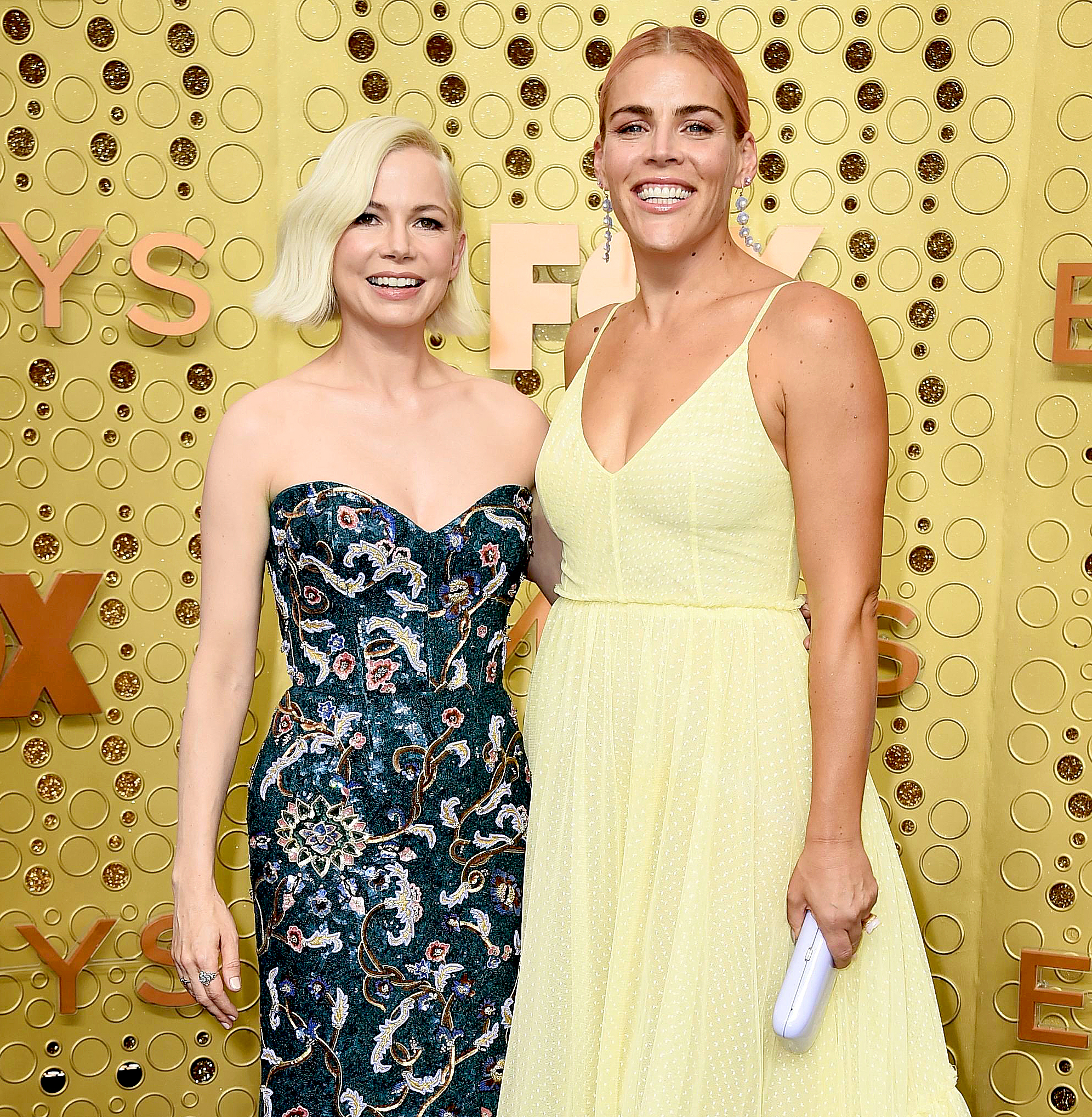 Instead, the family “just got two baby hamsters.” Philipps joked, “I’m hopeful that when I return to Los Angeles, they will still be there and not, like, in the walls of my house or something. We also have two cats and two fish.”

As for Williams, 39, the Dawson’s Creek alum welcomed Matilda, 14, in 2005 with the late Heath Ledger, and she is now pregnant with her and fiancé Thomas Kail’s first child together. “They’re very happy and thrilled to be bringing a baby into the world,” a source told Us exclusively earlier this month following the New York native’s December reveal. “They would like to be married by the time that happens.”

The couple, who met on the set of the FX miniseries Fosse/Verdon, made their red carpet debut at the Golden Globes, but Williams also posed with Philipps on the red carpet. “I [love] MW,” the Freaks and Geeks alum captioned her Instagram Story ahead of the awards show.

Philipps teamed up with comedian Lilly Singh and astronaut Nicole Stott for her Super Bowl commercial and told Us that Birdie and Cricket were “a motivating factor” in the Illinois native’s decision to film the Olay ad.

“Obviously you look at the world differently once you have children and you think, ‘What is it that I want them to think as they grow up?’ or, ‘What do I want the world to look like to them?’” she explained. “I want to be a part of making sure that the world that they see reflected back to them shows them a possibility of all different kinds of worlds and has lots of diversity and representation of all types.”

With reporting by Alexandra Hurtado

HIMSS and CHIME name Marc Probst CIO of the Year