Kristen Bell found herself in a hairy situation when her and Dax Shepard’s daughter washed her curls by herself.

“My daughter just washed her hair with Vaseline and I can’t get it out,” the Good Place alum, 39, said on her Monday, February 3, Instagram Story. “Has this ever happened to anyone? Does anyone have any tips on how to get it out?”

The Frozen star, who shares Lincoln, 6, and Delta, 5, with the “Armchair Expert” podcast host, 45, went on to show her little one’s head, which was slick with petroleum jelly. “Turn around,” the actress said, explaining from behind the camera: “So I’ve washed it three times now but it’s not getting any better.” 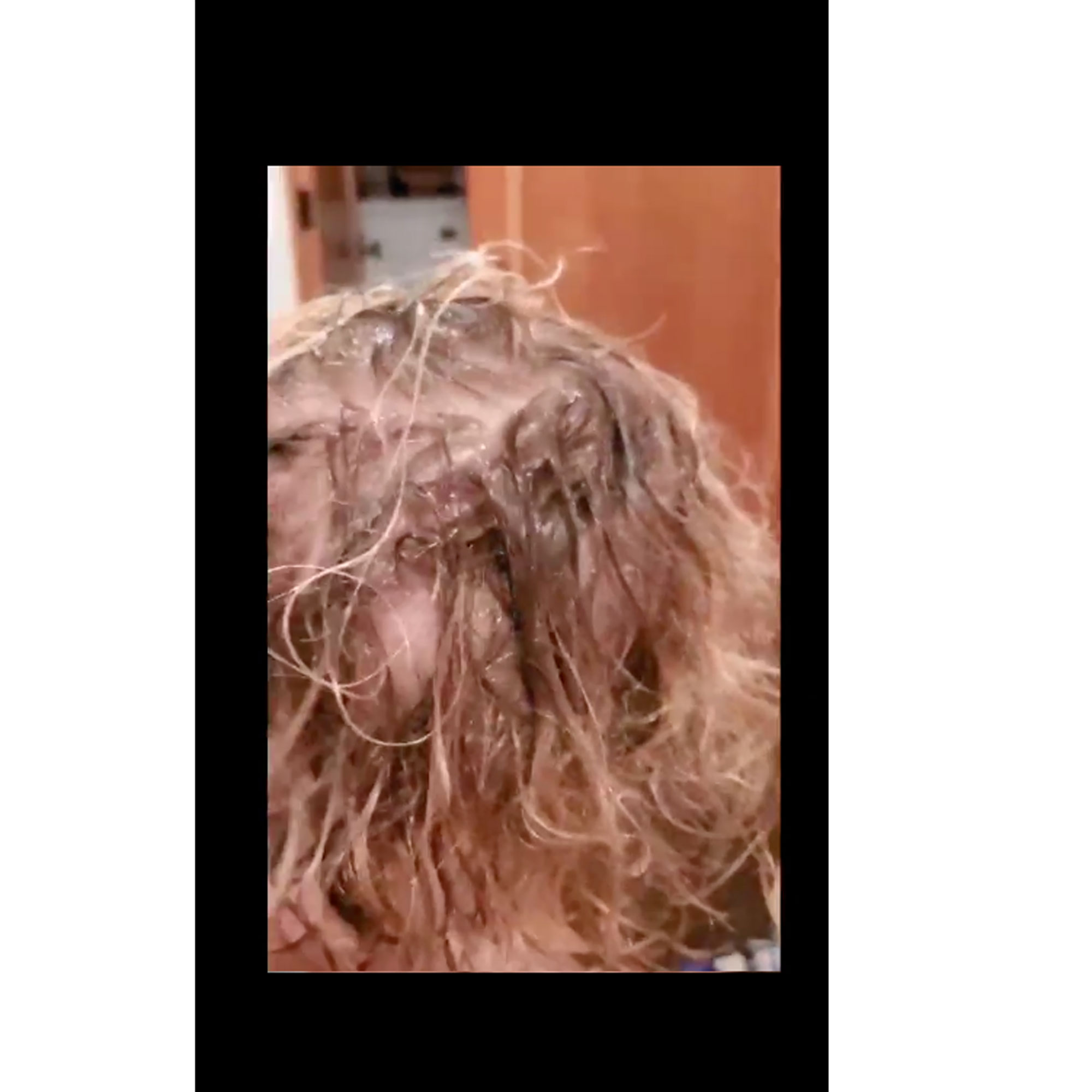 Thanks to her followers, the Golden Globe nominee fixed her daughter’s hair with dish soap. “I’m very grateful for you guys because I don’t know what I’m doing,” Bell gushed. 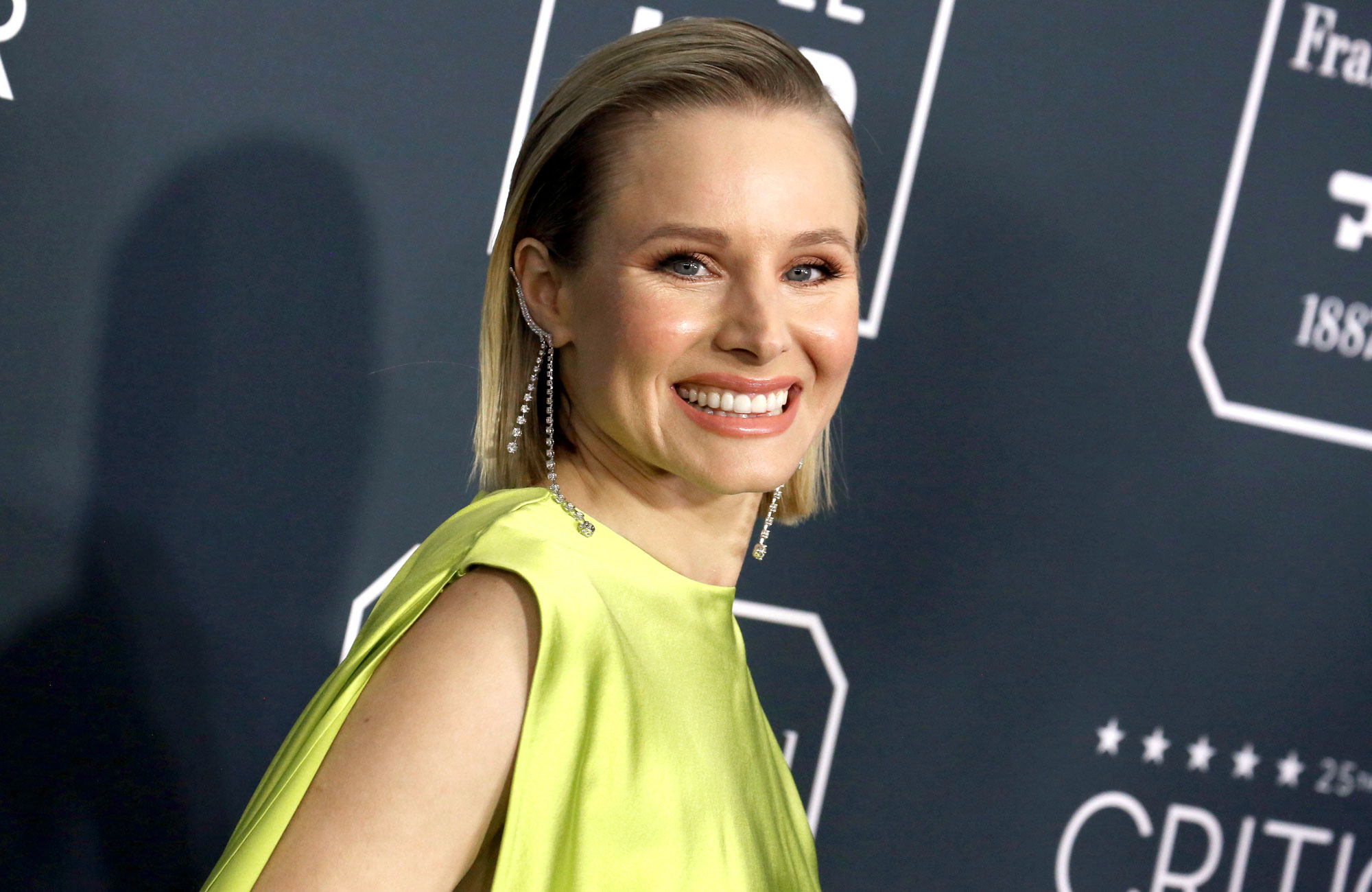 In December 2018, one of the Michigan native’s daughters styled her hair, complete with two ponytails, a top bun and a “Friday” clip. “My new hairstylist for the #goldenglobes is not only gifted (see this photo evidence) she also wants to be paid in hugs, works out of my living room, and only pees her bed a few times a week,” the House of Lies alum captioned her Instagram selfie at the time. “She’s hired!”

Bell’s daughters don’t think she’s cool, she admitted to Us Weekly last month. “I can tell because every time I try to pick out an outfit for them, they just look at me with disgust,” the Emmy nominee told Us in January. “They don’t ever want to know the secrets of Frozen, which horrifies me. It’s in your DNA to reject your parents, though, so it’s OK.”

In March 2015, she explained to Us why she loves that her eldest is not her “biggest fan.” Bell said, “She just doesn’t know what I do for a living! She couldn’t care less. [It] is extremely humbling to come home to someone who couldn’t care less about what you do!”