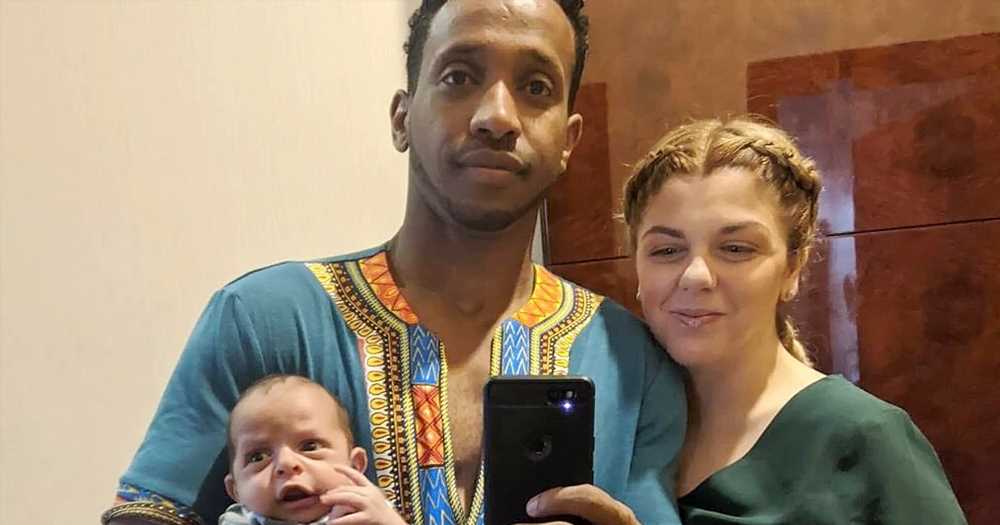 Taking matters into her own hands. Ariela Weinberg put a stop to her and Biniyam Shibre’s son Aviel’s circumcision on the Sunday, October 25, episode of 90 Day Fiancé: The Other Way.

“I don’t know, I knew he was always going to be circumcised, but I feel like I’m taking away a choice for him in his life,” the New Jersey native, 28, explained during a confessional. “This is his body. He should be able to decide what he wants to do with it.”

The reality star added, “I don’t want him to hate me when he’s older because he thinks that I mutilated him or something. I don’t feel good about it, but I know that there’s no way [Shibre] would not let me do this and certain people in my family would not agree with that, so I feel a lot of pressure.”

When Weinberg spoke to the Ethiopia native, 29, about her doubts, he said the procedure was “good for” their baby boy. Shibre went on to say in a confessional: “This is how it’s done, so I don’t know why she is stressed.”

The new mom went to the bathroom, then returned and told Shibre that she was “not comfortable” with Aviel being circumcised. “Do whatever you want,” he said before Weinberg wrapped the newborn up and left the hospital.

The TLC personalities welcomed their baby boy in December 2019. (Shibre is also the father of son Simon with his ex-wife, Bria.) Us Weekly revealed the little one’s name as well as his first family photo earlier this month.

The now-10-month-old is “the happiest kid,” Weinberg gushed to Us at the time, adding, “I pray that Avi will know his brother. Whatever happened between the parents, the children should know each other. I have imagined it many times. It will be a beautiful day when they meet and play together.”

She and Shibre met and fell in love in 2019 when Weinberg went on a trip around the world, staying in Ethiopia for two months. She decided to move there after finding out she was pregnant.

How to buy actonel ca no prescription