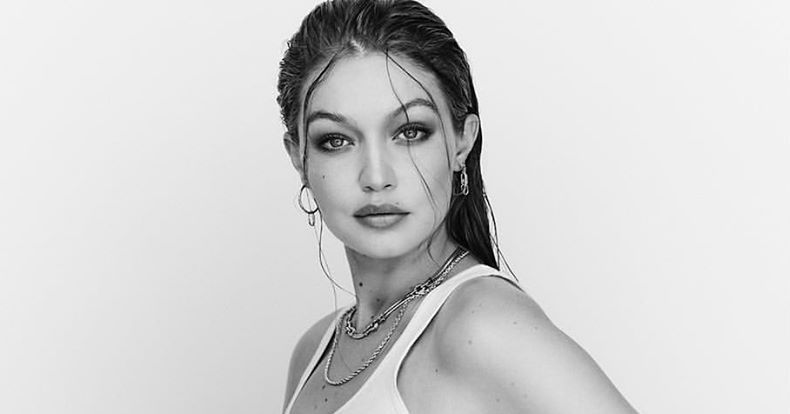 The final stretch! Gigi Hadid revealed on Monday, August 31, that she is in the third trimester of her pregnancy.

“33 weeks,” the model, 25, captioned a black-and-white photo from her July maternity shoot via Instagram. 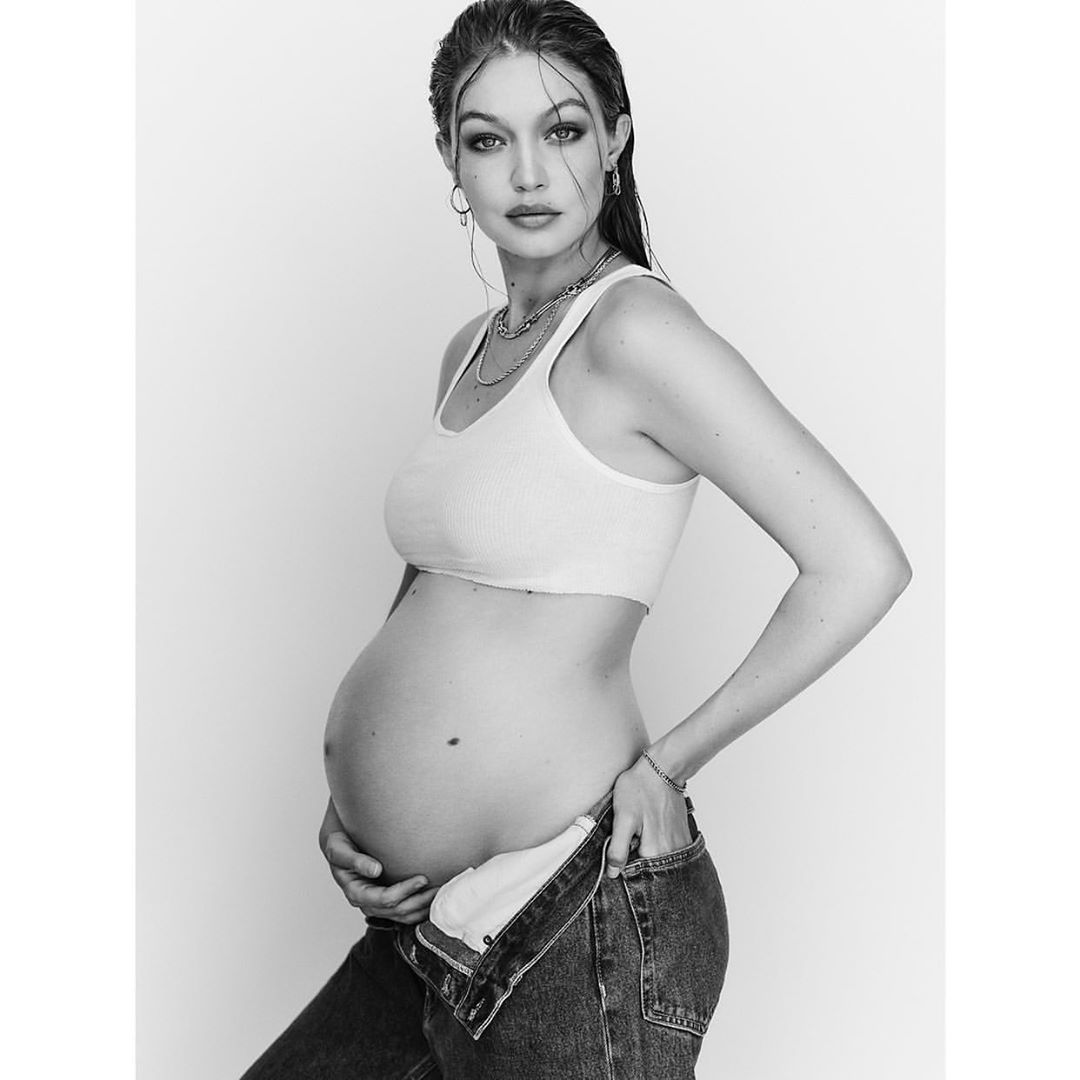 While the Los Angeles native first gave a glimpse at her baby bump in July, Hadid showed the first full view of her budding belly on Wednesday, August 26.

“Growin an angel,” the mom-to-be captioned pictures from her maternity shoot. “Cherishing this time. Appreciate all the love & well wishes.”

Us Weekly confirmed in April that she and Zayn Malik had a little one on the way, and Hadid first addressed the news later that same month.

“Obviously, we wish we could’ve announced it on our own terms, but we’re very excited and happy and grateful for everyone’s well wishes and support,” the Real Housewives of Beverly Hills alum told Jimmy Fallon at the time.

A source exclusively told Us that the One Direction member, 27, “couldn’t be more thrilled” by Hadid’s pregnancy, explaining, “Zayn has always been so into Gigi and she’s always been such a big part of his life. Even when there were times that they weren’t a couple, the love was still very much there.”

As for Hadid, she opened up about her interest in parenthood in February. “I think that as I get older … well, one day I’ll start a family and I don’t know if I will always be modeling,” the Sports Illustrated Swimsuit model told i-D at the time. “I love the creative side of fashion, it’s so fulfilling. The people I work with make me so happy, I’m so lucky to be around them. But who knows? Maybe I’ll take up full-time cooking!”

She and the “Pillowtalk” singer began dating in 2015, then split three years later. After a brief reconciliation, they broke up again before getting back together in January.

33 Weeks! Pregnant Gigi Hadid Hints at Due Date Ahead of 1st Child