Home » Personal Health » What Is Cystic Fibrosis? This Genetic Disease Affects Every System In the Body 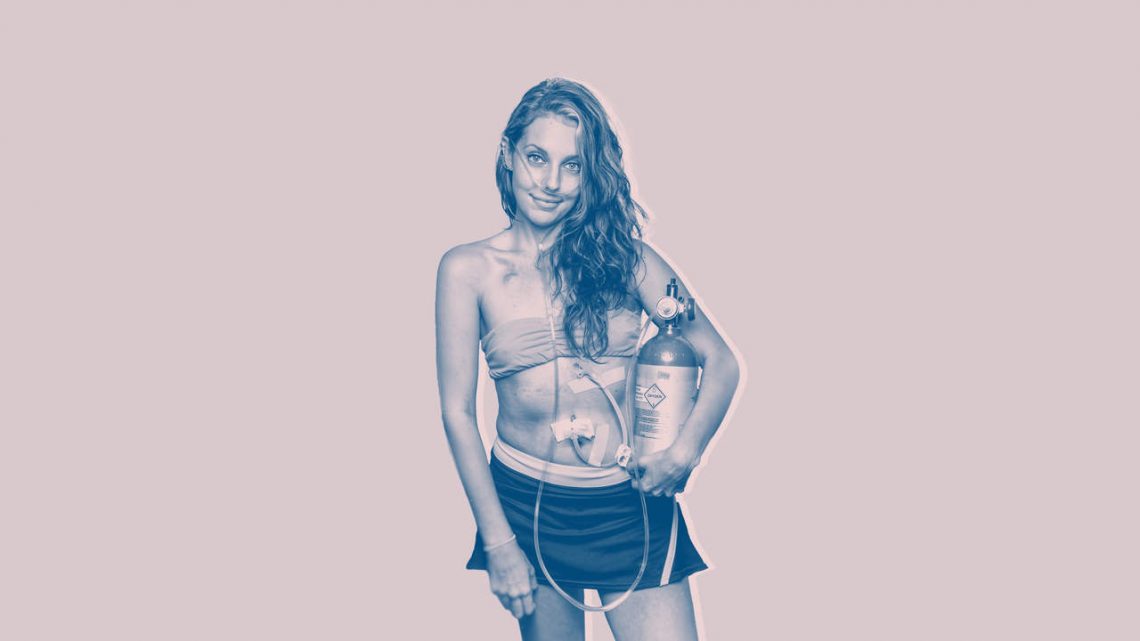 What Is Cystic Fibrosis? This Genetic Disease Affects Every System In the Body

Cystic fibrosis (CF) is a complex, life-threatening disease that affects many organs in the body, including the lungs, kidneys, and gastrointestinal tract. It’s caused by a genetic mutation that causes a certain protein to stop working. When this happens, chloride—a mineral that’s vital to cellular hydration—can’t move to the surface of cells, prompting mucus to become thick and sticky in a variety of organs.

“The predominant way CF affects the body is in the gastrointestinal and respiratory system, but it causes a wide variety of complications that affects every system in the body,” Zubin Mukadam, MD, assistant professor of pulmonary and critical care at Wayne State University and Detroit Medical Center, tells Health.

In the lungs of a CF patient, mucus becomes clogged in the airways and bacteria and other germs can get trapped. In the pancreas, mucus buildup prevents the release of digestive enzymes that help the body absorb food and nutrients, resulting in malnutrition. In the liver, thick mucus can block the bile duct, causing liver disease. And in men, CF can affect the ability to have children, according to the Cystic Fibrosis Foundation.

“When a channel to certain organs, specifically the lungs, become dehydrated, this can lead to chronic inflammation and chronic infection,” Don Hayes, Jr., MD, medical director of lung and heart-lung transplant programs for Nationwide Children’s Hospital and The Ohio State University Wexner Medical Center, tells Health. “This is why CF is a progressive disease that causes persistent lung infections and limits the ability to breathe over time.”

Cystic fibrosis and the family tree

More than 30,000 people are living with CF in the United States, according to the Cystic Fibrosis Foundation, and more than 75% are diagnosed by age 2.

“We do a lot of newborn screening,” says Dr. Mukadam. “However, a lot of kids get missed because there are over 1,700 genetic mutations that could prompt CF, and most genetic tests only screen for the most common mutations.”

If people only have one copy of the defective CF gene, they are a carrier and can pass the disease onto their children, but they won’t develop it themselves. About 1 in 30 people in the United States are carriers, according to the American Lung Association.

“I’ve had a couple of patients who want to have children,” Dr. Mukadam says. “If someone has known CF, we will screen their partner. If that person doesn’t have the CF gene, the baby won’t have CF. However, there’s a one in two chance that the child will be a carrier of the disease.”

CF can cause a wide range of symptoms, including breathing difficulties like wheezing and shortness of breath. According to the Cystic Fibrosis Foundation, people with CF can also have salty-tasting skin, as a result of sodium and chloride imbalances in the body.

Other symptoms of CF include chronic coughing and chest colds (which can include phlegm), frequent lung infections (including pneumonia or bronchitis), and digestive issues—like greasy and bulky stools, constipation, or other types of difficulty with bowel movements.

Children with CF may not meet growth or weight-gain milestones, despite having a good appetite. And most adult males with CF (about 98%) are infertile, meaning they’re not able to produce children without assisted reproductive technology.

There is no cure for cystic fibrosis, but daily treatments can help patients manage symptoms and delay long-term damage. However, these treatments are extremely time-consuming: They often include taking 25 to 35 pills a day, as well as inhaled medications that relax and clear the airways.

“Patients might be on inhaled antibiotics that can take 45 minutes to one hour of treatments twice a day,” says Dr. Mukadam. “Generally we recommend these airway clearance treatments to get secretions up and out of the lungs.”

Treatment for CF can also include enzyme and vitamin supplements, anti-inflammatory drugs, and the use of mechanical devices to help clear airways—all of which can take a toll on patients. “I don’t know any other disease that has this big of a treatment burden,” says Dr. Hayes.

While CF is a daily challenge, Dr. Mukadam says that treatment advances in recent years have made for an “exciting story”—especially when comparing survival rates in the 1970s and 1980s with today.

One major reason for the better survival statistics is new, gene-based medications that work to correct the protein that’s deficient in CF patients.

“There are two triple combination medications that should be available by the end of 2019 that help the mutation gene function better,” Dr. Mukadam says. “We already have a couple of medications out, and we’re seeing patients experience improved gastrointestinal and respiratory function—and these new medications show even better promise.”

In addition, researchers are working on different antibiotics to work in the lungs. “These medications that help cough the mucus out will make a difference,” Dr. Mukadam says.

And while most CF drugs are currently approved for children 2 and older, he points out, newer drugs are approved for patients as young as 6 months. “Our goal is to try to get these medications to kids at a younger age,” Dr. Mukadam says, “so the lungs don’t get as injured and won’t devolve as quickly.”

In Madhya Pradesh, an innovative solution that shows the way to end unsafe abortions
Health News