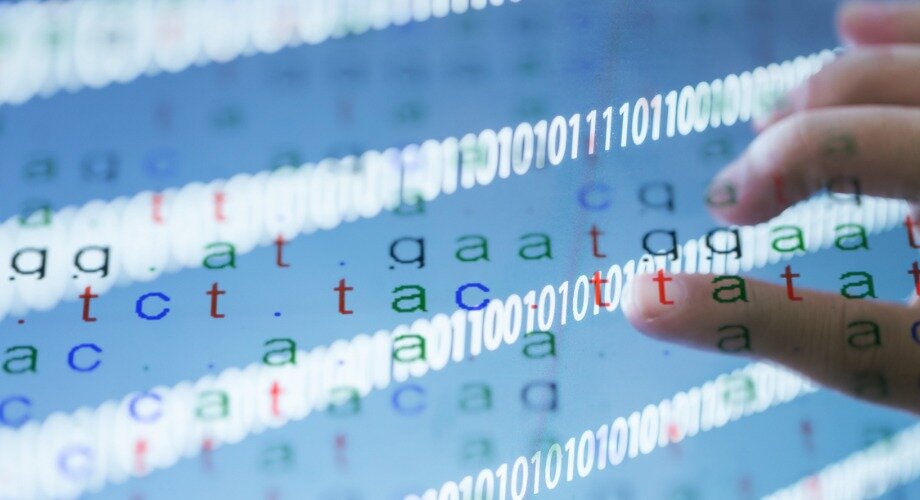 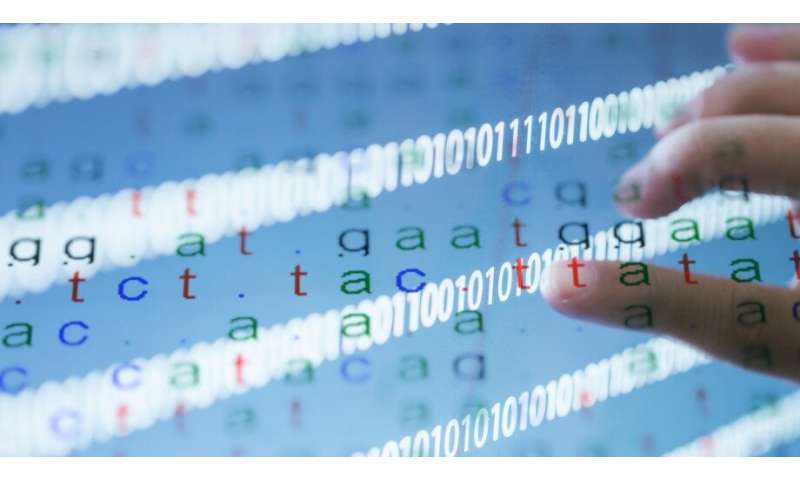 A team led by a scientist at Scripps Research has invented a new genomics technique for tracking down the causes of rare genetic diseases.

The technique, which the researchers report in Science, makes use of the fact that people inherit two copies or “alleles” of virtually every gene, one from the mother and one from the father. The new method compares activity levels of maternal and paternal alleles across the genome and detects when the activity of an allele lies far enough outside the normal range to be a plausible cause of disease.

The researchers demonstrated their technique by using it to reveal disease-causing genes in patients with rare muscular dystrophies.

“Adding this method to our toolkit should allow us to detect the causes of rare genetic diseases for some of the cases in which standard methods fail,” says study first author Pejman Mohammadi, Ph.D., an assistant professor in the Department of Integrative Structural and Computational Biology at Scripps Research.

Mohammadi began working on the project as a postdoctoral research associate in the Lappalainen lab at the New York Genome Center and Columbia University. After joining Scripps Research in 2018, he continued the research collaboratively with Lappalainen lab.

The team was focused on finding a better way to identify rare genetic diseases that emerge early in life and can be significantly debilitating or even life-threatening. Standard methods of sequencing genes and their transcripts—applied to the affected person and family members—usually can reveal the cause, but only if the disease-driving gene mutations are obvious ones that result in missing or severely truncated proteins.

At least half of rare genetic diseases have more subtle causes that effectively can’t be detected using standard methods, Mohammadi says. For example, a mutation may affect a region of DNA that isn’t itself a gene but is involved in regulating the activity of a gene—and the resulting dysregulation of that gene’s activity can lead to disease.

The method developed by Mohammadi and his colleagues uses gene transcription data to detect differences in the activity levels of maternal and paternal alleles. Many rare genetic diseases result from DNA mutations affecting a single allele of a gene. Comparing the activity of maternal and paternal alleles, which share the same molecular environment in the same cells in the same person, is a more sensitive approach than comparing one person’s gene activity to another’s—since any two people will differ in many other confounding factors that affect gene activity besides their genetic backgrounds.

“Even if you had an identical twin, the fact that the twin ate a burger this morning and you didn’t would create differences between you in the activity levels of many genes,” Mohammadi says.

To help gauge when an allele’s activity is truly abnormal, the method includes a calculation, from publicly available gene transcription data, of the normal, healthy range of differences in maternal versus paternal allele activity—for every gene.

The method, called ANEVA-DOT (analysis of expression variation—dosage outlier test), can be used to identify a handful of genes in each individual with apparently abnormal expression levels in one allele.

“It might tell you there are 10 or 20 genes with allele activity levels that are way off, and you can then follow up to determine which of those is causing the disease—but compared with other methods, it cuts down dramatically the number of genes you have to analyze in that way,” Mohammadi says.

He and his colleagues demonstrated the ANEVA-DOT method by applying it to a group of patients with muscular dystrophy-type genetic diseases. They successfully detected the disease-linked genes in cases where there was already a diagnosis and an expected major imbalance in allele activity. In many of the undiagnosed cases, the ANEVA-DOT technique uncovered a short list of plausible disease-linked, muscle-related genes. In one case that was resolved by the time the researchers submitted their paper, a suspect gene uncovered by ANEVA-DOT was confirmed as the disease gene. 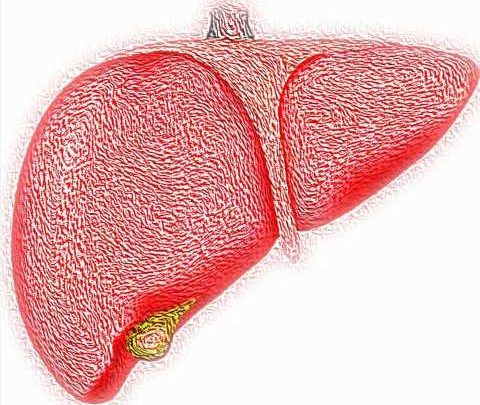 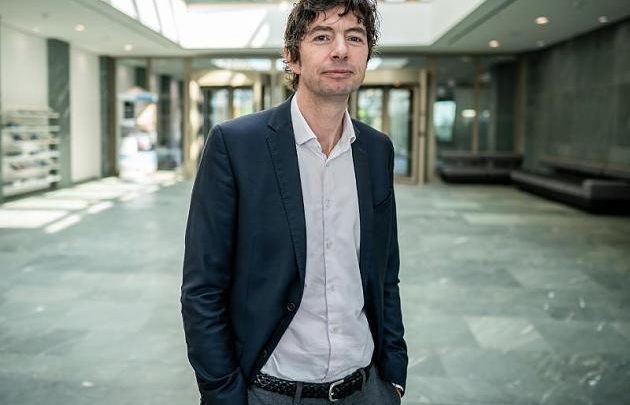 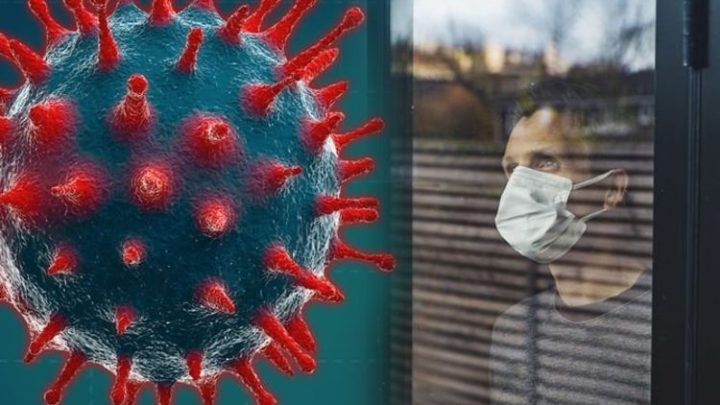 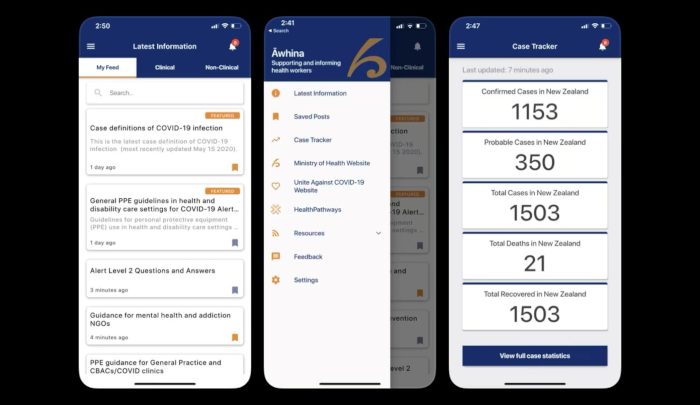