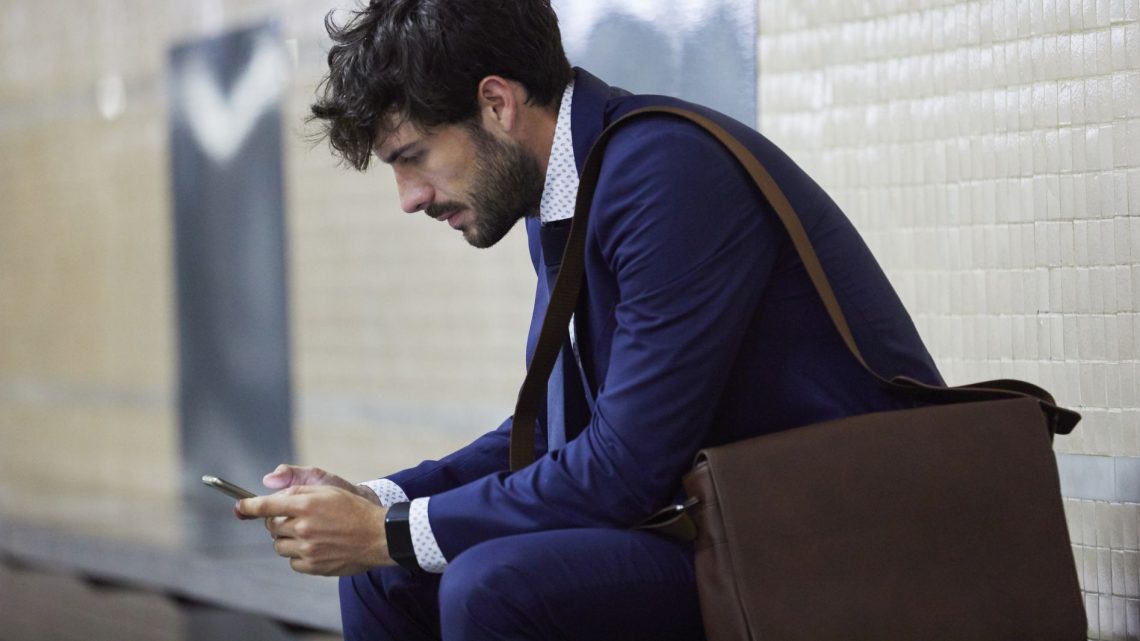 It’s easy to neglect the humble dating app bio—that small box of text lurking below your carefully curated selection of head shots, marathon finishes, and beach photos from last summer when you may or may not have been 10 pounds lighter. Sure, profile pictures might be what most people focus on at first, but a fun and witty bio is often the kicker—the tipping point that ignites an engaging conversation, helps you find instant common ground, and leads to an actual date.

But with so few words (just 500 characters on Tinder!), how do you know what to put in and leave out? Kevin Murray, a professional online dating coach and the founder of Icebrkr, an app that provides people with profile-writing advice, says it all starts with making a short list of the things you’re most passionate about. Got it? Here’s what he suggests you do next.

One: Maximize your space.

Some dating sites allow you to fill in pages of information about yourself. Others, like Tinder, only have enough room for a few sentences. Murray says you should fill out all or most of the space you’re given, but “don’t waste your profile.”

“It’s like marketing; you have to catch their eye,” he says, but don’t overthink it. “Just be honest, be yourself, and say what you’re excited about.”

Say, do you like to travel? Of course you do. Who doesn’t? Speaking generally about how much you enjoy sightseeing is a giant cliche. “Cliches are bad icebreakers,” Murray says, partly because they’re often generic and vague. “You can do a better job at setting people up by being more specific.”

For instance, instead of merely talking about your willingness to skip town at a moment’s notice, say where you just traveled to—or the next country you plan to visit. Those specifics will increase the likelihood of kicking off a great conversation.

Try: “I love to go on one big trip every year. Last May it was Italy, and this June I’m going to China!”

Other people often list traits or behaviors they want or don’t want in a partner, but that can end up coming off as overly negative and exclusionary, Murray says. For instance, some people like to say smokers should swipe left, or that they want someone of a certain body type. “Saying what you want in a partner doesn’t really work in that confined of a space,” he says. Instead, you might try something a little more tongue-in-cheek, or focus more generally on how you could imagine spending time together.

Try: “I’m looking for someone who will go to Target with me on Sunday mornings to walk around pointlessly and leave with bags of stuff we didn’t go there for.”

Four: Focus on your best qualities.

Keep things focused on your biggest passions: how you stay active, your favorite types of movies and TV shows, whether or not you love to cook. It’s okay if your nine-to-five isn’t one of them: Murray says he used to work a desk job he hated, but when he went on dating sites, he’d focus on a side project he felt good about. “If you don’t want to talk about it, it shouldn’t be in your profile,” Murray says.

Try: “Escaping from reality is important, especially in my line of work. In the winter I love to go snowboarding in Vermont. I’m a beginner, but I have faith I’ll be off the bunny slope soon.”

Lies and exaggerations often come back to bite guys in the ass, Murray says. “When you embellish too much of your ideal self, and then they meet you and you’re not those things, you tend to get ghosted,” he says.

The same goes for talking about something you plan to do. For instance, if you put in your bio that you like working out, but in reality, you just hope to in the future, leave it out.

Try: “I try to stay as active as possible, but I also don’t feel bad when I skip CrossFit to stay in and watch football.”

Six: Limit the inside jokes.

A witty bio can really stand out, but if a lot of people don’t get the joke, it might not work well for you, Murray says. The same goes for emojis: They’re fun among friends, but a stranger might interpret them differently. Deploy them sparingly.

Try: “I’m not the greatest cook in the world, but I enjoy it. Send me your best turkey chili recipe.”

Seven: Keep your bio up to date.

Bios shouldn’t be set in stone, Murray says. Think of it almost the way you would about a profile on LinkedIn. Drop in every now and then to freshen things up with news of your most recent goals or accomplishments, like the half marathon you just signed up for. The same goes for whatever TV show you’re binge-watching at the moment. You might find a fellow super-fan willing to debate the latest True Detective fan theory they stumbled across, rather than someone who thinks you’re still plodding through the first season of Bojack Horseman.

Try: “Counting down the days until the Game of Thrones premiere. Tell me your craziest theory.”

Eight: Do a quick spell-check

Fine, maybe you’re not trying to win a spelling bee here, but details matter—people will judge if you make too many mistakes, especially common ones like writing “their” instead of “they’re.” Murray also says to avoid using too much slang, which could come off as immature or, again, turn people off if they feel like they’re not in on the joke.

Instead, workshop your bio using a basic word processor like Google Docs, and leave the spell checker on to help safeguard you against any glaring errors, he says.

How our brains distinguish between self-touch and touch by others