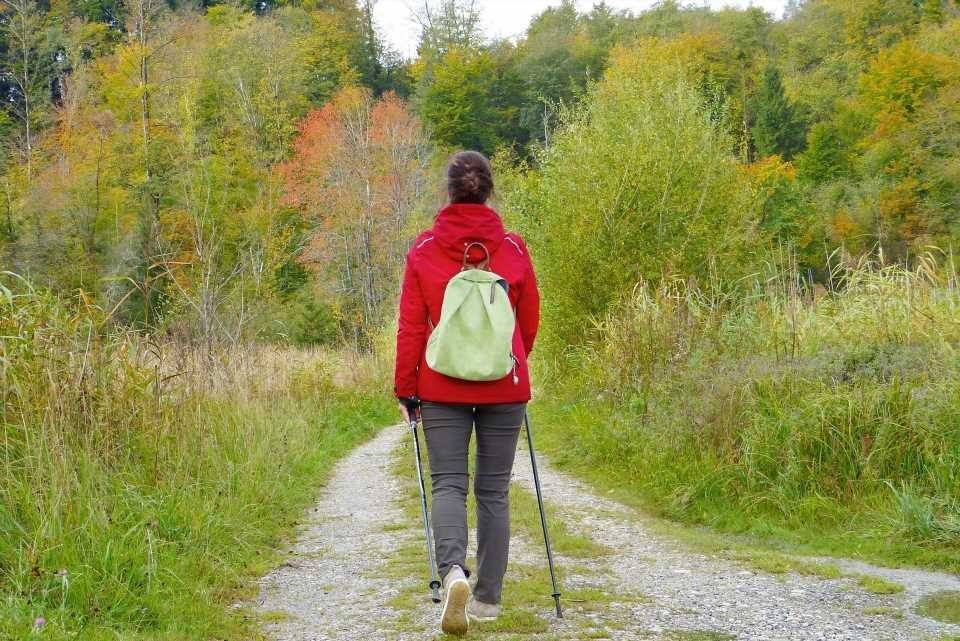 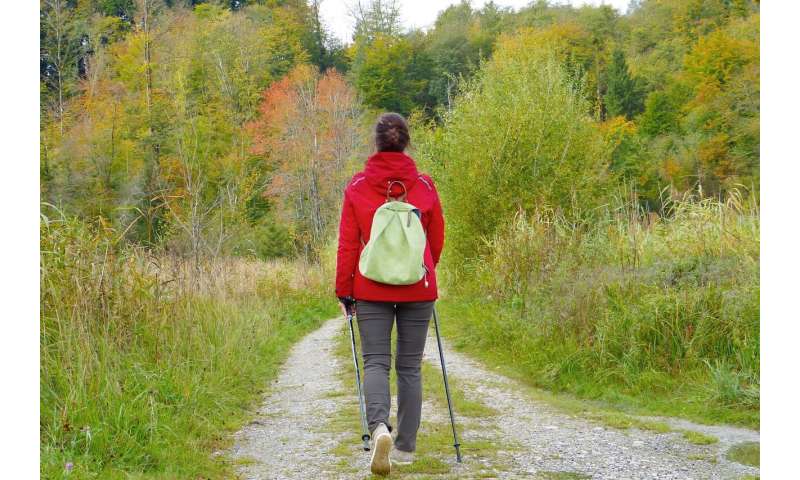 If you’re wondering why you entered menopause earlier or later than other women, blame your mother. That’s because numerous studies have confirmed the role of genetics in determining a woman’s age at menopause. A new study not only reconfirms this association but additionally suggests a link to familial longevity. Results are published online today in Menopause, the journal of The North American Menopause Society (NAMS).

The age of menopause is clinically defined as one year after the final menstrual period and is, on average, about 52 years. However, every year thousands of women outperform this statistic by entering menopause later in life, whereas many others naturally enter menopause much earlier in life.

Although menopause can occur earlier as the result of various conditions such as smoking, chemotherapy, and an elevated body mass index, the age of menopause is generally accepted to be most influenced by family history. So, if your mother experienced her menopause early, chances are you will also begin the transition earlier in life.

The goal of this latest study focused on reproductive life was to identify genetic variants associated with the delayed age of menopause based on familial longevity. Results were based on a meta-analysis of several larger studies, including the Long Life Family Study, the Health and Retirement Study, and the Framingham Heart Study. These studies found that women who were able to have children beyond the age of 40 years were four times more likely than average women of living to 100 years or older and that women who had children at age 35 years or older were 1.5 times more likely to live past 100 years.

Findings were published in the article “Genetic associations with age of menopause in familial longevity.”

Bullying gets worse as children with autism get older
Health News