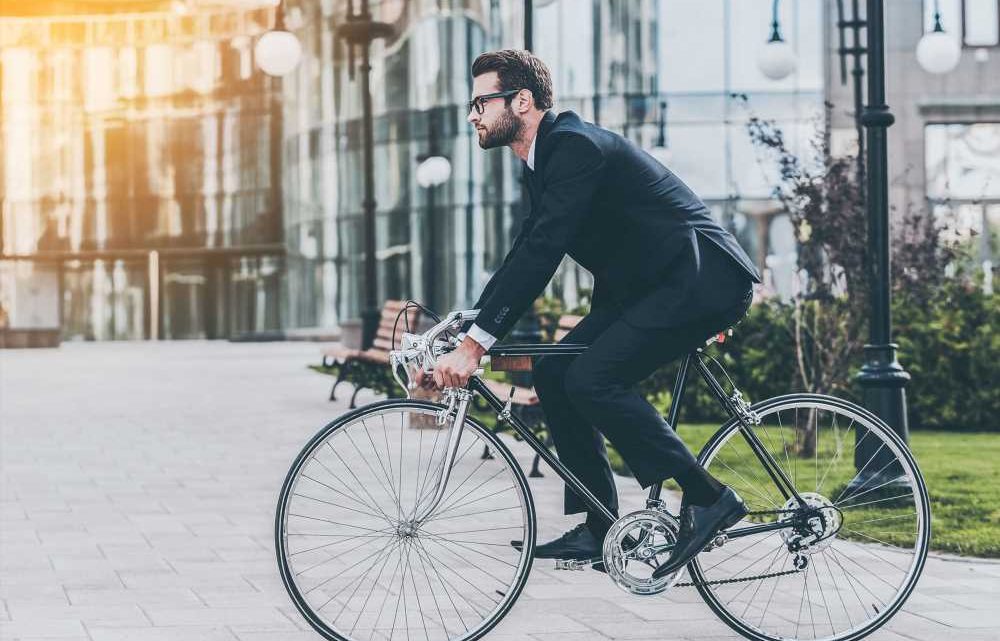 Fitness bikes in the office to reduce the heart risk

Just a few minutes of Training per week on a Fitness bike during working hours, the cardiac risk lowered by office workers by 15 percent. This was twice completed per week for a short training session, which was to meet in normal clothes and without a sweat.

The staff biked twice a week, each just under nine minutes with moderate effort, punctuated by two intense phases of 10-20 seconds, in which you "everything gaben". Measurements of the maximum oxygen uptake – a measure of physical Fitness, the risk for cardiovascular disease reflects – showed that these had increased in comparison to an inactive control group by around 10 percent. This corresponds to a reduction of risk for later heart disease by 15 percent. The novel training method – intense interval Training with reduced effort, also known under the abbreviation REHIT – could be completed in normal working clothes, and due to the low sweat reaction no shower was necessary. In the case of "BMC Public Health" published study took 25 previously inactive office workers part.

Dr. Niels Vollaard from the faculty of health Sciences and sports at the University of Stirling in Scotland, said: "Many people exercise too little and have to develop, therefore, an increased risk of heart disease and type 2 Diabetes. One of the most common reasons are lack of time. REHIT is time-efficient and was perceived by our study participants as well feasible." For eight years the researchers had searched for to workout routines, to help people to take advantage of the health benefits of movement in a short period of time. Now you have shown that your method is also suitable for the office.