Home » Personal Health » Fewer Americans Have Health Insurance, and Those Who Do Are Paying More for It 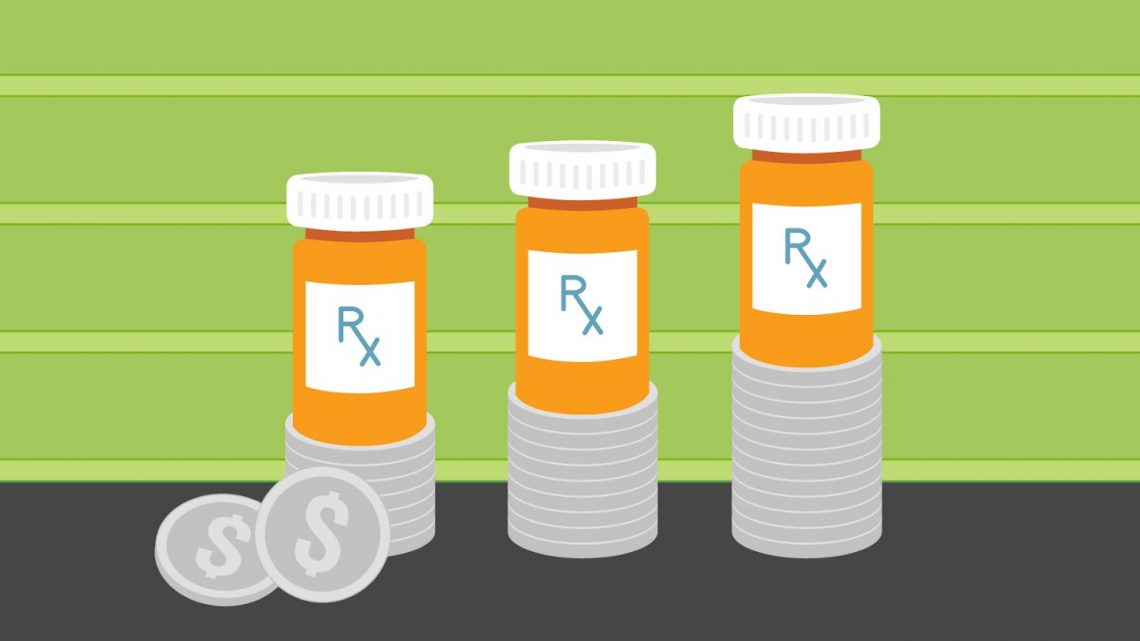 Fewer Americans Have Health Insurance, and Those Who Do Are Paying More for It

11% of Americans now say they don’t have insurance, according to a GoodRx survey in December 2018, compared to just 6% in a survey two months prior. A recent report from Gallup showed similar results on the growing number of uninsured Americans.

What’s more, at least 28% of respondents say they are paying more for their health insurance since 2017. These increased costs, which providers and employers have been shifting to consumers in order to save themselves money, are distributed through premiums, deductibles, and copays or coinsurance.

As drug pricing remains a hot topic in the national conversation, it’s important to understand that the price hikes you hear about on the news might not necessarily be reflected in what you actually pay at the pharmacy. As a consumer, your out-of-pocket costs hugely depend on your health insurance coverage—that is, how much you are paying for your insurance, and how much (if at all) your insurance pays for your medication.

As with our previous survey on the cost of medications and financial debt due to these costs, about 70% of participants this time say they are taking prescription medications and roughly half say they have health insurance through an employer. Below, we look at the changes in insurance plan expenses and how consumers might be affected.

This survey, conducted by the GoodRx research team, ran between December 14 and December 18, 2018. Participants were screened so only those with health insurance with prescription benefits were included. The 1,050 participants included Americans of all genders and ages. (More information about the fidelity and methodology behind Google Surveys can be found here.)

1. 45% of Americans say their insurance premium (the amount they pay every month for their plan) has gone up since 2017. Generally, the higher your premium, the lower your copays (or out-of-pocket costs).

2. Despite the trend of premiums going up, copays have not gone down substantially. 52% say their monthly out-of-pocket costs (copay or coinsurance) for prescription medications have stayed the same, with 28% even saying they’ve gone up. Patients are responsible for these costs, on top of their monthly premium, before they can get their medications.

4. In fact, 45% of all respondents say they have an HDHP, matching the figure of a 2018 CDC survey. These people have to pay at least $1,350 individually (or $2,700 for a family) before their insurance starts covering any expenses. HDHPs can be attractive to healthy people because these plans require lower premiums, but realistically, if they’re relying on an employer for insurance (as most people do), they don’t really have a choice over what types of insurance plans they are offered.

5. 15% say they had one or more prescription medications dropped from insurance coverage. Low copays (as with plans with high premiums) or low premiums (as with HDHPs) don’t mean much if the medication you need isn’t covered in the first place. Formularies change all the time, and your medication may be covered one month and dropped the next in favor of a cheaper alternative.

6. 28% say they take one or more prescription medications that are not covered by insurance. Of these people, 15% spend up to $50/month and 6% spend more than $100/month out of pocket on non-covered medications. Digging a little deeper, a quarter of Americans with an annual income of less than $25,000 spend up to $300 on prescription medications not covered by insurance. Compared to higher-income groups, those earning the lowest incomes may be spending a higher portion of their earnings on these costs.

7. And lastly, when asked about their premiums, deductibles, and copays/coinsurance, at least 28% of respondents say they are paying more than they did in 2017. Only roughly 5% say these insurance costs have gone down.

First brushing teeth, then floss, or the other way around?