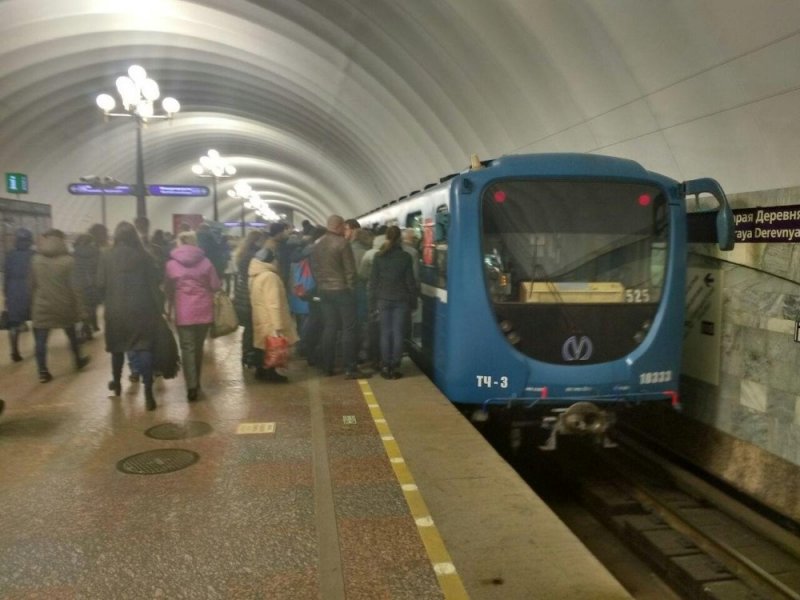 Subway ride lead to a massive infection with influenza

The bad news for the Russians, who go to work by metro. In crowded carriages, the probability of getting the flu is much higher, as they create the perfect breeding environment for the virus.

Perhaps this is news that is unlikely to be a revelation for many residents of Moscow, St. Petersburg or Yekaterinburg. Scientists have shown that travel to and from work in crowded subway cars greatly increase the risk of Contracting influenza, especially in the winter season, when there is an epidemic of this viral disease. The fact that in crowded cars, in which the breathing of thousands of people, creates a surprisingly favorable for influenza virus breeding ground. British scientists have found that at some of the busiest London underground stations number of flu viruses in the atmosphere three times higher than in other areas due to high traffic.

In the same London every day metro are 5 million people, a similar number in the Moscow subway. Scientists from the University of Bristol once again proved that the passengers travelling on the most busy in terms of people flow lines, much more likely to become infected and become carriers of the flu, passing it on to their colleagues and relatives. In addition, it was found that the incidence of flu is higher in areas whose residents often travel on the underground and below, where public transport is not so well developed.

Unfortunately, this is the truth which has long been known to many, but to change the situation fails. The only reliable method of prevention of influenza is wearing a special gauze bandages for the face, resorted to by many individuals especially during the flu season in Asian countries. Since then, thousands of Russians also began to learn from them, not wanting to seem strange or even scare the other passengers. (READ MORE)

Bronchitis and antibiotics: in some cases, prescribers, and wikih not?