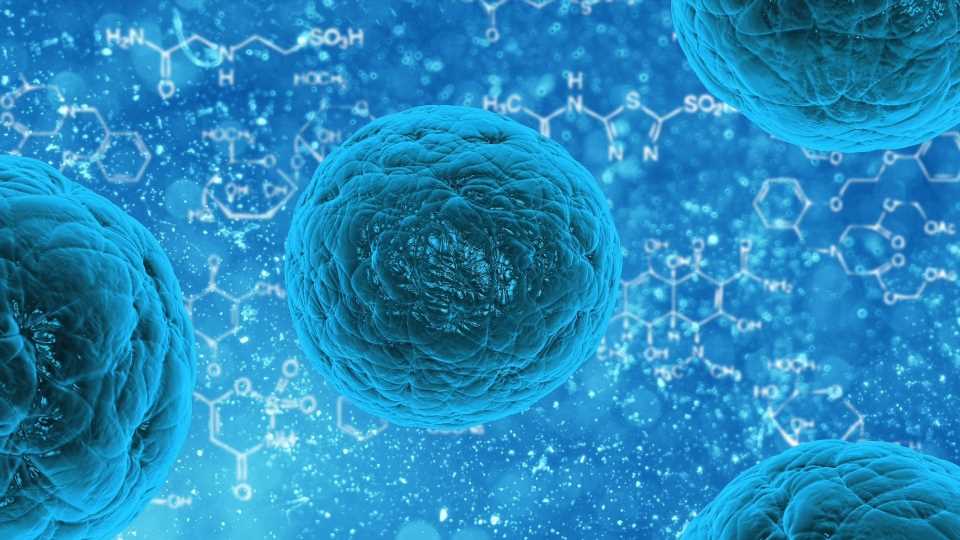 Researchers at the University of Alberta have discovered a new class of drugs with the potential to make cancer treatment safer and more effective by preventing cancer cells from repairing themselves.

“For patients with resistant cancer, these drugs could rescue them by rendering their cancer once again treatable,” said U of A chemist Fred West, co-director of the Cancer Research Institute of Northern Alberta (CRINA).

“For patients who have not developed resistance, they could permit the use of lower, safer doses of chemotherapy, which would greatly reduce the serious side-effects that accompany many types of chemotherapy treatment,” West added.

The drugs work by preventing cancer cells from repairing their own DNA, which is damaged through the traditional treatments of radiation therapy and chemotherapy. The newly discovered compounds inhibit the interaction of a protein pair called ERCC1-XPF that is responsible for repairing DNA within cancer cells.

“First we need to test the compounds on model organisms to validate that the effects we have observed so far in cells still happen in a living organism, which is a much more complex situation,” said West. “Then we’ll work on developing a potent oral drug and aim to partner with a major pharmaceutical company to conduct first-in-human clinical trials.”

The research team has already filed a provisional patent application and is working toward preclinical studies as soon as next year.

These Foods Will Make Your Eyes Healthier