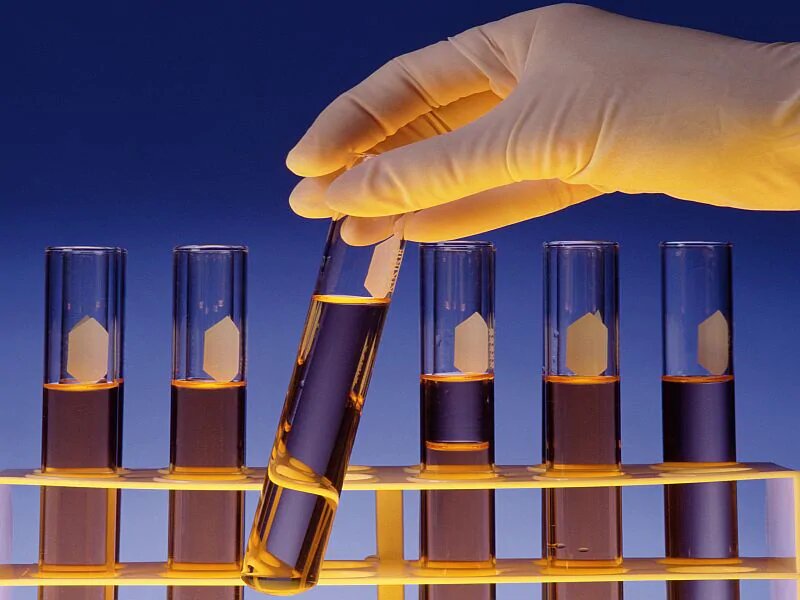 Non-Rx fentanyl up in urine tests positive for other drugs 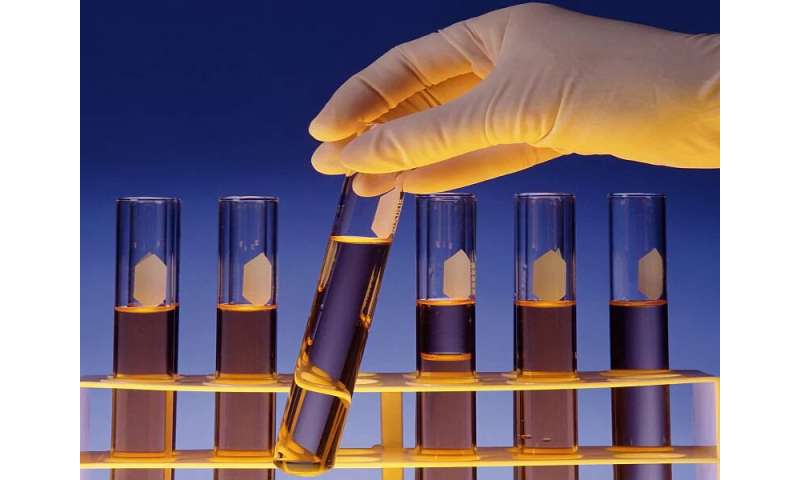 (HealthDay)—An increasing number of urine drug test (UDT) results positive for cocaine or methamphetamine are also positive for nonprescribed fentanyl, according to a study recently published in JAMA Network Open.

“Clinicians need to be aware that patients presenting for treatment of suspected drug overdose or substance use disorder may have been exposed, knowingly or unknowingly, to multiple substances, including the combination of stimulants and opioids,” the authors write.

Want to be Be a Better Parent? Be More Selfish
Health News