Home » Medications » New drug MDPV, or ‘monkey dust’, found in Australia. What is it and what are the harms? 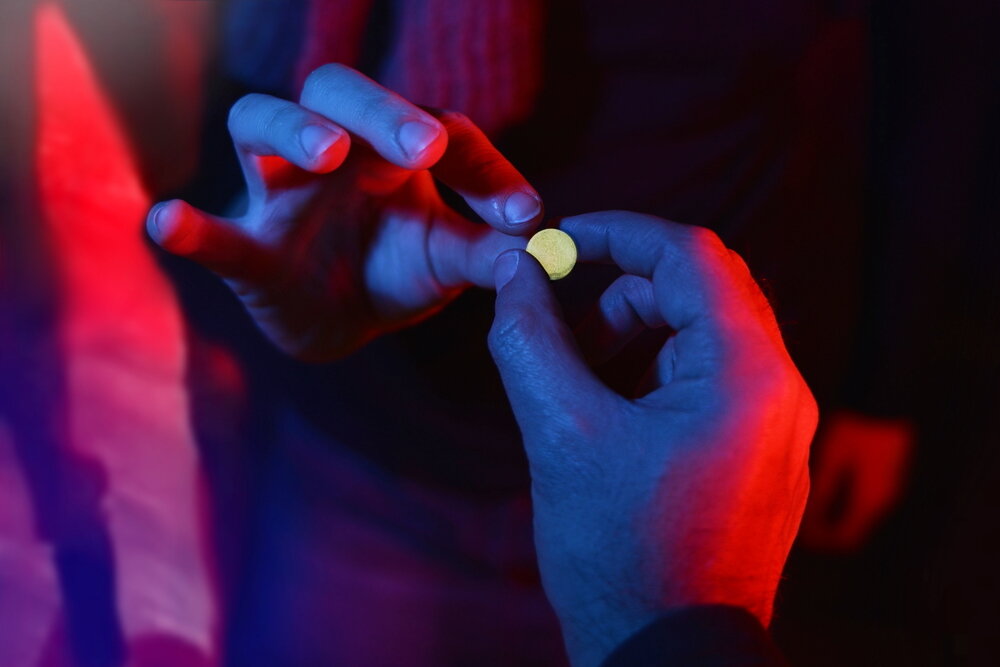 New drug MDPV, or ‘monkey dust’, found in Australia. What is it and what are the harms? 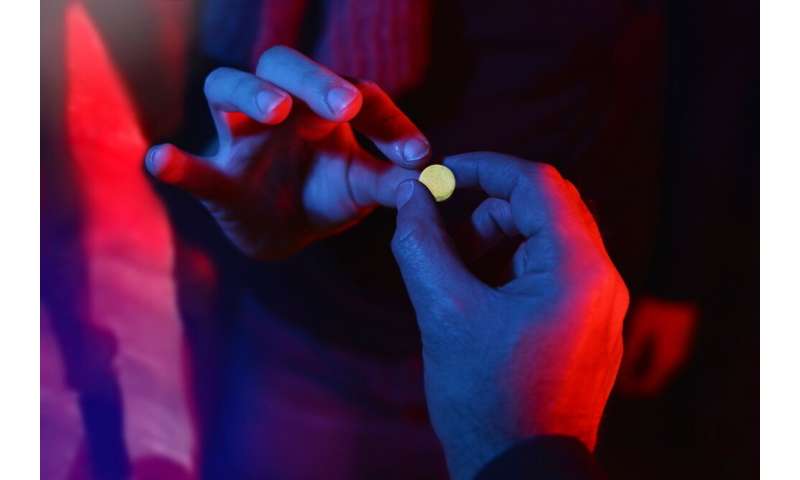 Recent media reports have suggested a rise in a dangerous new party drug known as “monkey dust”. This is a slang name for the drug MDPV (3,4-methylenedioxypyrovalerone), as well as other members of the chemical class known as “synthetic cathinones”, or “bath salts”.

The effects of monkey dust are similar to other stimulants such as ecstasy (MDMA) and cocaine. Revellers may be using the drug on purpose as a substitute for these, or may mistakenly think it’s MDMA. However, the potency and effects are different, and can lead to trouble.

Synthetic cathinones are synthetic derivatives of a stimulant found in the khat plant, a flowering plant native to the Horn of Africa and the Arabian Peninsula. More than 140 individual synthetic cathinones have been identified as illicit drugs, so users can never be certain about a substance from its street name alone.

This class also includes drugs you may have heard of before including ephylone (the dangerous drug detected recently via pill testing at an Australian music festival), methylone, and mephedrone.

MDPV was developed by pharmaceutical firm Boehringer Ingelheim in the mid-1960s as a central nervous system stimulant. But development never got far enough for it to be tested on humans.

It first reappeared in internet drug forum discussions around 2005, and became increasingly prevalent in the United States, Europe and elsewhere over the following years.

MDPV has been illegal in Australia since 2010, and around the same time in many other jurisdictions, including the United States, Canada and much of Europe, accounting for a decline in its availability.

The Drug Enforcement Administration reported that MDPV accounted for more than 50% of all synthetic cathinones encountered in law enforcement seizures in the US by 2011. The proportion had dropped to less than 1% by 2015.

The recent seizure of more than four kilograms of MDPV imported into Australia suggests a market for the drug still exists.

MDPV is a white crystalline powder in its pure form, but manufacturing impurities often render it from off-white to pale brown. It’s usually sold as a powder, powder-filled capsules or tablets. MDPV and other cathinones are often misrepresented as MDMA for sale due to similar appearance and some common effects. Laboratory testing of street pills containing MDPV shows it’s commonly mixed with other drugs.

What does MDPV do?

An oral dose of MDPV is estimated to be around 5-20 milligrams (compared to 100-150 milligrams for MDMA). The main psychoactive effects last two to three hours, and side-effects persist for several additional hours.

Side-effects, particularly at high doses, can include anxiety and paranoia, delusions, muscle spasms, and an elevated heart rate. In extreme cases, MDPV has been linked to rhabdomyolysis (rapid muscle breakdown), brain injury, and death.

Like other cathinones, MDPV is a stimulant and shares some effects with other stimulants such as amphetamine, cocaine and MDMA. MDPV produces its effects by inhibiting the reuptake of two important signalling molecules (neurotransmitters) in the brain; norepinephrine and dopamine.

Norepinephine is generally responsible for preparing the brain and body for action in the so-called “fight or flight response”, while dopamine is involved in more complex functions such as arousal, motivation, reward and motor control.

By blocking the ability of certain brain cells (neurons) to reabsorb these neurotransmitters, MDPV effectively increases the intensity and duration of norepinephrine and dopamine signalling. Cocaine works in a similar way, but in a lab test, MDPV was a much more potent inhibitor than cocaine.

Other norepinephrine-dopamine reuptake inhibitors (NDRIs) include pharmaceuticals such as methylphenidate (known as ritalin and used to treat ADHD) and buproprion (an antidepressant). But the psychoactive and stimulant effects of MDPV are much stronger than pharmaceutical NDRIs.

Pyrovalerone – a hybrid of mephedrone and MDPV – is an approved appetite suppressant used medically for weight loss. However, it’s rarely used due to its potential for abuse.

Studies in laboratory animals highlight the stimulating effects of MDPV, and also its potential for dependence. Mice trained to identify MDPV find it similar to both MDMA and methamphetamine. MDPV stimulates movement in rats approximately ten times more potently than cocaine, and rats will readily self-administer MDPV, suggesting it’s addictive.

MDPV has been involved in dozens of deaths in Europe, detailed in a report by the European Monitoring Centre for Drugs and Drug Addiction, as well as in the United States, Australia, and elsewhere.

But many of these deaths involved extreme doses, repeated dosing (“bingeing”), intravenous use or additional drugs. In fatal cases involving a single synthetic cathinone, death has been attributed to complications arising from extremely high body temperatures or damage to the vessels of the heart. Fortunately, specialised drug testing can detect MDPV and its derivatives.

Everything you need to know about Ebola

Why Helping Others Is Good for Your Own Health
Health News