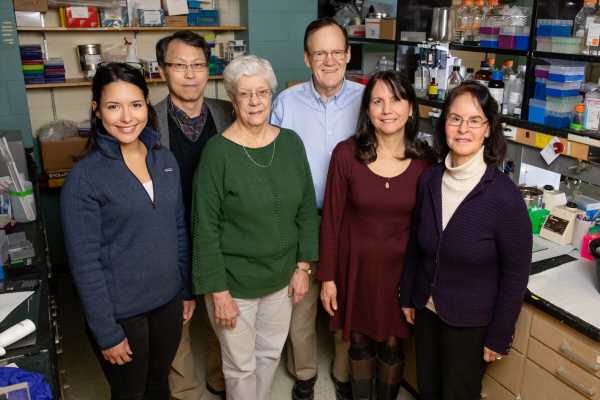 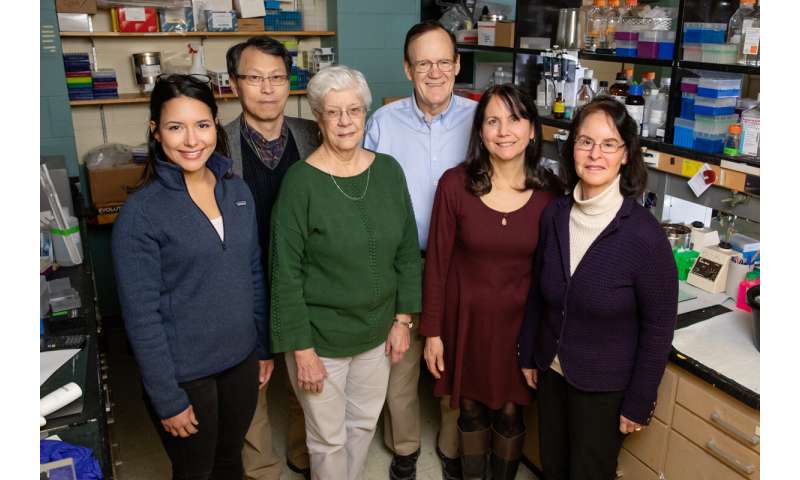 Scientists have developed new drug compounds that thwart the pro-cancer activity of FOXM1, a transcription factor that regulates the activity of dozens of genes. The new compounds suppress tumor growth in human cells and in mouse models of several types of human breast cancer.

The researchers report their findings in the journal NPJ Breast Cancer.

FOXM1 is a naturally occurring protein that ramps up the expression of genes that are important to cell proliferation and development. It plays an important role during early development, but normally is present only at very low levels in adult tissues.

The researchers focused on FOXM1 because it is found in higher abundance in cancer cells than in healthy human cells, said Benita Katzenellenbogen, a University of Illinois professor of molecular and integrative physiology who led the study with U. of I. chemistry professor John Katzenellenbogen and life sciences research specialist Yvonne Ziegler.

“FOXM1 is a key factor that makes breast cancer and many other cancers more aggressive and more difficult to treat,” Benita Katzenellenbogen said. “Because it is a master regulator of cancer growth and metastasis, there has been great interest in developing compounds that would be effective in blocking it.”

So far, no successful drug agents have been developed to reduce the effects of FOXM1, John Katzenellenbogen said.

“There are reports of other inhibitors of FOXM1, but these are generally less potent and do not work well in the body,” he said. “Our compounds have good anti-tumor activity in animal models. They behave well in vivo and have long half-lives in the blood. Some work well when given orally, which is desirable for ultimate patient use.”

The researchers developed the new drugs by analyzing the properties of various compounds in a chemical library of potentially therapeutic agents. They selected those that reduced breast cancer cell proliferation and inhibited the expression of genes known to be regulated by FOXM1.

The team then modified the compounds to enhance their inhibition of FOXM1 and increase their cellular potency. Three of the tested compounds performed best.

The research is promising, but preliminary, the scientists said. Full development of new anti-cancer drug agents can take more than a decade from this stage of discovery.

Fast and easy slimming pills, diet – does it work?