Home » Medications » In defense of ‘imprecise’ medicine: The benefits of routine treatments for common diseases 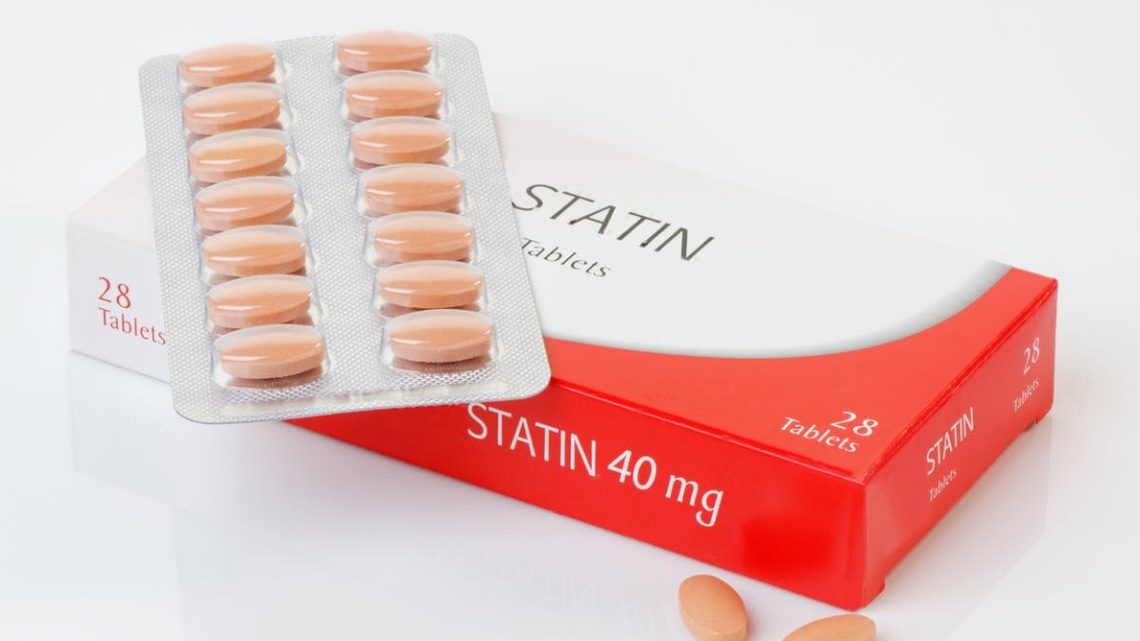 In defense of ‘imprecise’ medicine: The benefits of routine treatments for common diseases 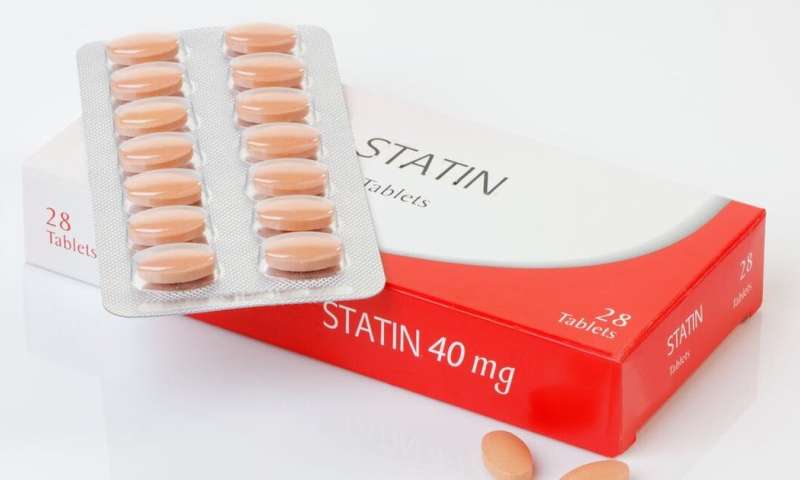 The NHS states that it “will be the world-leading healthcare system in its use of cutting-edge genomic technologies to predict and diagnose inherited and acquired disease, and to personalize treatments and interventions”. As all diseases are either inherited or acquired, this is no modest claim.

This approach to medical care is known as “precision medicine”, and given the hype that surrounds the model, you might be forgiven for thinking that the usual practice of “imprecise” medicine is greatly inferior. And yet it has been the routine and, in many respects, indiscriminate use of effective treatments for a range of common diseases that has improved the health of large numbers of patients over the past few decades.

Precision medicine assumes that genes play a big role in causing diseases and that new treatments targeting genes and their processes can have significant benefits. The government is so enthusiastic about this new approach that in 2019 it offered gene sequencing to the entire UK population, albeit for a fee. In announcing this initiative, Health Secretary Matt Hancock said “there are huge benefits to sequencing as many genomes as we can—every genome sequenced moves us a step closer to unlocking life-saving treatments”.

But just how big are the benefits likely to be? How relevant is precision medicine to preventing and treating the diseases responsible for most premature deaths and hospital admissions in the UK, such as heart disease, stroke, hip fracture and dementia—diseases where genetic links are not clear.

In a study of half a million participants in the UK Biobank project, 1.7 million separate gene variants were shown to be associated with heart disease. Yet in combination, these variants accounted for less than 3% of heart disease after considering known causes such as smoking and high cholesterol.

Precision medicine seems likely to offer most promise for preventing and treating less common diseases, as they are more likely to have a major genetic cause. The poster child for precision medicine is the drug trastuzumab (also known as Herceptin), which was developed following the discovery of HER2, a genetic factor implicated in about 20% of breast cancer cases.

Trastuzumab targets a specific biological mechanism that is involved in HER2 positive cancer, and treatment with this drug improves survival and reduces cancer recurrence. But the effects are not quite as remarkable as has been sometimes suggested. A meta-analysis of clinical trials reported that after ten years, 74% of patients treated with trastuzumab remained alive and recurrence-free compared with 62% of those who did not receive trastuzumab. A worthwhile effect for sure, but only for about 10-15% of patients.

Comparing these important but small gains with the impact of an “imprecise” approach taken to other diseases offers a stark contrast. For example, HIV used to be a death sentence. Today, 94% of people with the disease are still alive after 30 years, thanks to antiretroviral drugs. Similarly, deaths in the five-year period following a heart attack declined by 70% between 1979 and 2013, largely due to the routine use of drugs such as aspirin, ACE inhibitors and statins.

Interestingly, for both heart attacks and HIV, when efforts have been made to personalize treatment, it has generally led to worse outcomes; in large part as a consequence of doctors withholding treatments they believe may not be beneficial or could be dangerous for a particular person. Unfortunately, such clinical insights are more often wrong than right.