Home » Medications » Dementia highlight in the brain at an early stage 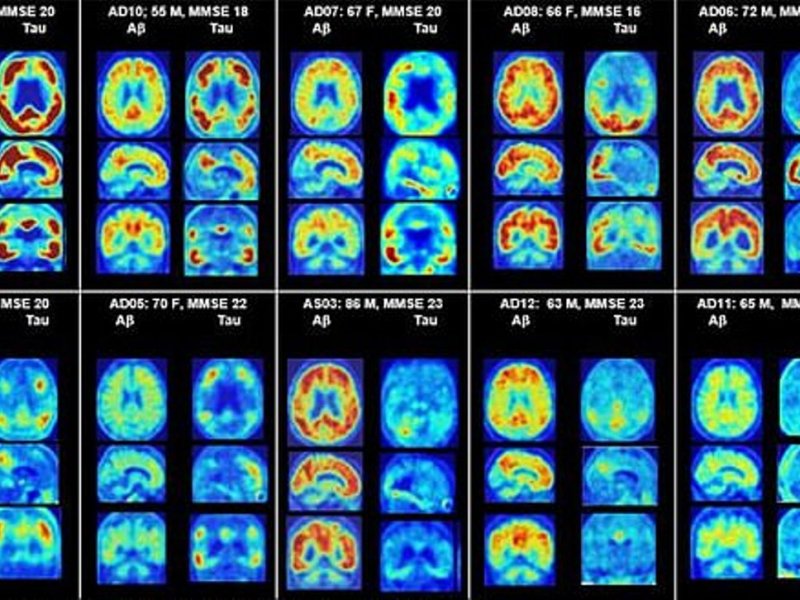 Dementia highlight in the brain at an early stage

Scientists have developed a new method of brain scanning that can highlight plaques that cause dementia. Thus, the disease can be detected at an early stage.

Scientists have created a brain scan, which can be used to diagnose early signs of Alzheimer’s disease. The technique uses radioactive molecules-tags, which are introduced by the intracranial method, these molecules bind to the protein plaque in the brain. Science believes that these protein aggregates and cause the typical symptoms of dementia. In the past, this disease is mainly diagnosed through memory tests, are not particularly reliable.

A small study by researchers from Johns Hopkins University in Baltimore has helped to shed fresh light on one of the most common diseases of the brain among the elderly. Theoretically, the implementation of this discovery will help to develop early diagnosis and thus ensure the introduction of new treatments that can slow the progression of symptoms of senile dementia. It is known that the victims of this disease exhibit accumulation of two specific proteins in the brain – amyloid beta and Tau proteins. In the brain these proteins are formed in the plaque, which attract and destroy neurons. That is what leads to memory loss and confusion.

One of the main problems in the study of Alzheimer’s disease is the inability of scientists to track the formation of these proteins in real time. And now, a new radiopharmaceutical developed a technique that allows faster diagnosis and treatment of neurodegenerative disorders. (READ MORE)

So parents protect themselves from Kita-virus