Home » Kids Health » Watch: All that you don’t know about mother’s milk 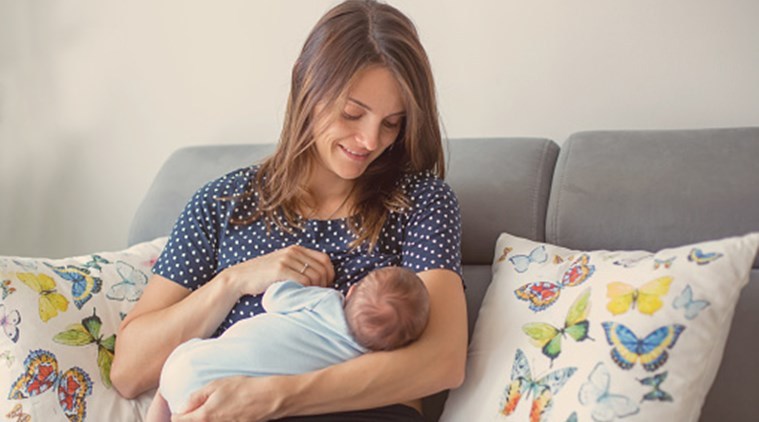 Watch: All that you don’t know about mother’s milk

Katie Hinde, professor, Evolutionary Biology and Senior Sustainability Scientist at Arizona State University, addressed the misconceptions that we have about breast milk in a Ted Talk.

Talking about how breast milk benefits a baby’s development, she believes that babies thrive because their mother’s milk is food as well as medicine. “For young infants, mother’s milk is a complete diet that provides all the building blocks that shape their brain and fuels all of their activity. Mother’s milk also feeds the microbes that are colonising an infant’s intestinal tract. Mothers aren’t just eating for two, they’re eating for two to the trillions. Milk provides immunofactors that help fight pathogens and mother’s milk provides hormones that signal to the infant’s body.”

Hinde also pointed out how scientific study has failed to research more on lactation and breast milk, even after publishing a “million articles” about pregnancy, and how people in general know much less about breast milk than other issues.

We not only need to provide adequate institutional support–from hospitals to offices–to mothers and infants but also educate men and women about lactation, said Hinde.

“As women around the world struggle to achieve political, social and economic equality, we must reimagine motherhood as not the central, core aspect of womanhood, but one of the many potential facets of what makes women awesome,” Hinde added.