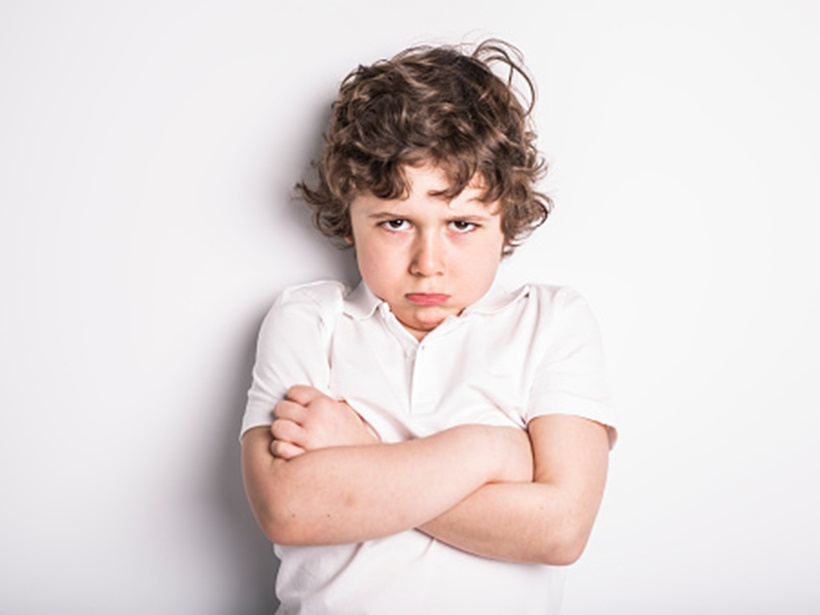 The Gran View: Handle temper tantrums firmly, but with care

Don’t try to reason with a child in the midst of a tantrum or try to talk him out of it. He is a boiling sea of emotions.

Temper tantrums are the ultimate negativism. Here, the child’s rage is so enormous that all he can do is cry, scream, hit or throw himself on floor. If you give in to his temper tantrum and do what he wants, you will reinforce it. You will teach him to throw more tantrums in order to have his way. He may even grow up with this habit as an adult.

When my daughter was 10, she asked a friend to spend a weekend with us. The girl said her family had other plans, but added “Don’t worry, I will come. I’ll just throw a big temper tantrum and my mother will let me come.”

If you get upset and angry at a child’s tantrum you will reinforce it. Then he will know that he can get his way any time with this tactic. Don’t try to reason with a child in the midst of a tantrum or try to talk him out of it. He is a boiling sea of emotions. He is in no mood to listen to logic or reason. Above all, don’t try to get him over a temper tantrum with the threat of a spanking. Haven’t you overheard parents say to a child in the midst of a tantrum, “Shut up, or I’ll teach you a lesson”? That is like trying to put out a fire by pouring kerosene on it.

Also Read: Raise yourself to become a high EQ parent

Then what should you do when the little one throws a tantrum? What you really want to convey to him is that by throwing a tantrum he cannot have his way, and also that he may go through it and that it will not get him anywhere. How do you convey this to him? You ignore the tantrum. Each parent has to find ways that are most comfortable for them to achieve this. Some parents can stand there and say nothing and wait until the tantrum runs its course. Others will want to say “I know you are mad and angry, but you will need to go to your room until you have finished crying. Then, when you are through, I have something interesting to show you.” Others will say sternly, “Go to your room”. Find the method of ignoring temper tantrums that suits you best and use it. But, most of all, try to help your child save face by giving him a graceful way out of the situation.

A special word about tantrums your child may throw in front of the relatives, friends, at the market or at a party. Basic techniques remain the same but you have a “New Enemy’ which may get in the way of your handling the tantrum wisely. You now have an audience. “What will others think?” rears its ugly head. Handle the tantrum firmly and without losing your cool, so that the next time, your child knows they can’t get away with it.

(The writer is a Padma Bhushan and Padma Shri awardee, an educationist, social activist and former Principal, DPS RK Puram.)