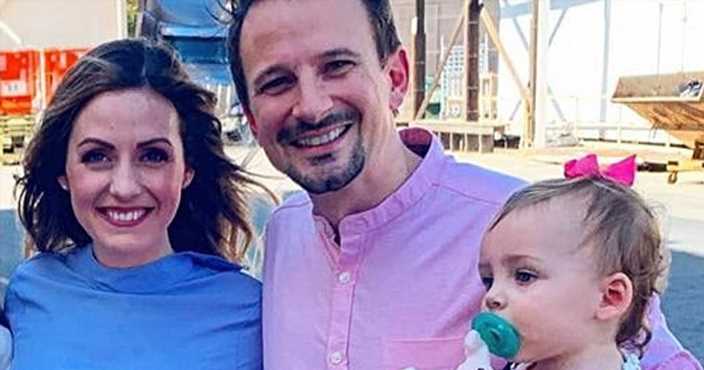 Does it get any cuter than this? Carly Waddell and Evan Bass’ 2-year-old daughter, Isabella, is already a proud big sister after her baby brother Charles Wolf’s Tuesday, November 12, arrival. 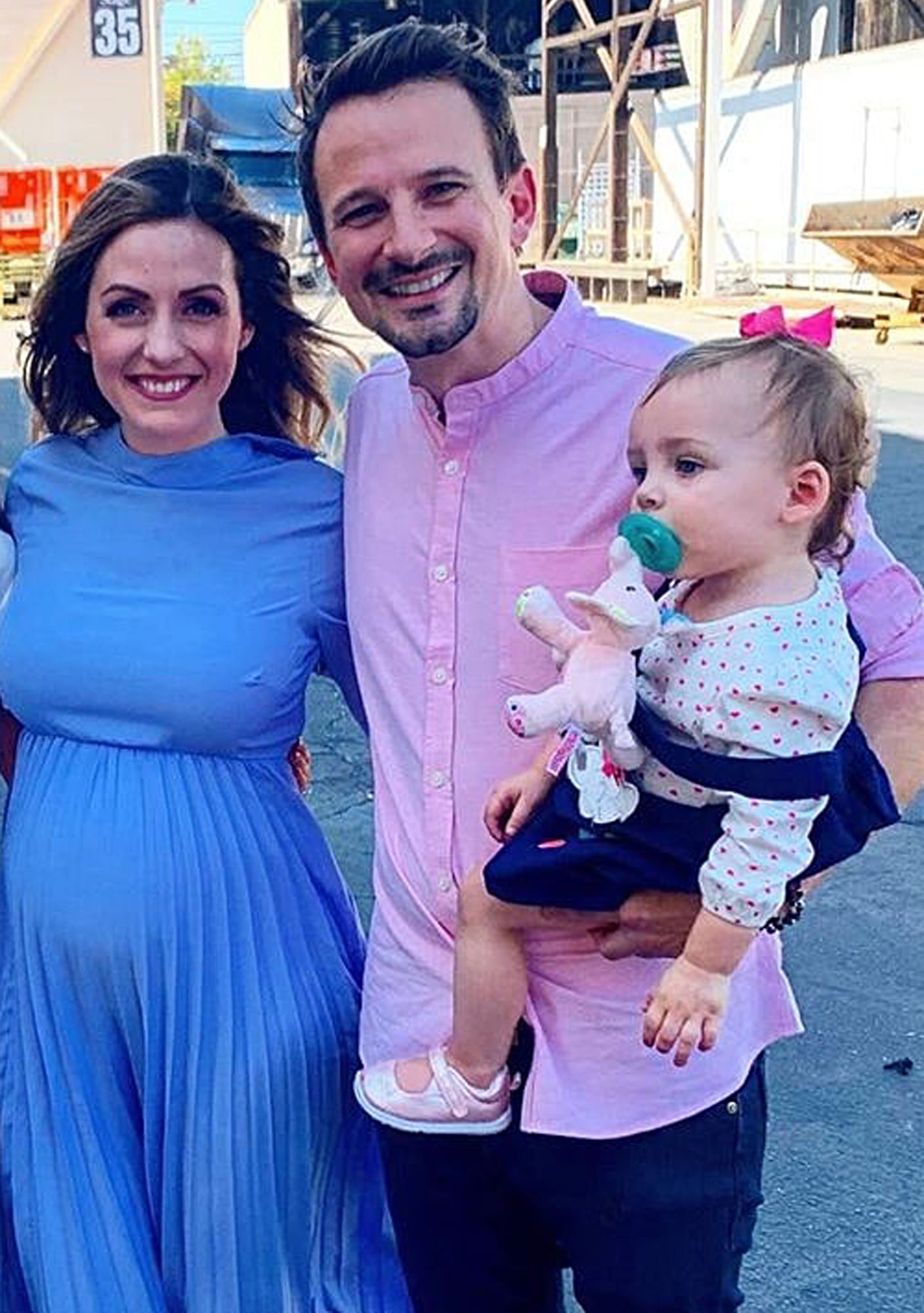 “When Chuck met Bella,” the Bachelorette alum, 36, captioned a Thursday, November 14, Instagram video of the two little ones in his arms. “You better believe I had to name a kid Chuck Bass!! His first word shall be, ‘I’m Chuck Bass.’”

In the sweet footage, the toddler said Charlie’s name while gently rubbing his cheek. When the infant squirmed and pressed a hand to her face, she looked at him with a smile.

“Yeah!” the big sister cried out. In a separate video, she put down a baby doll and reached out her hands to hold Charlie again. 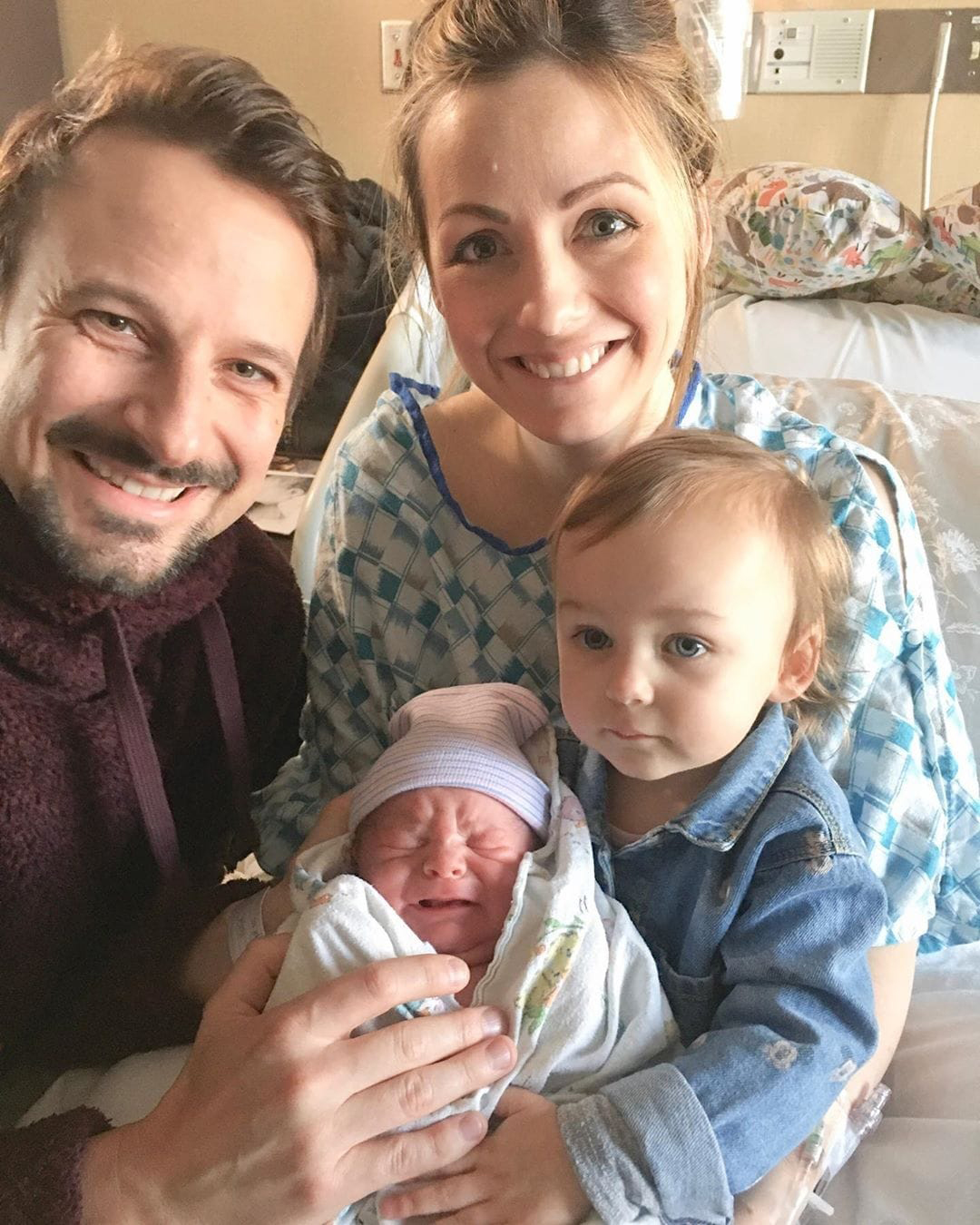 The Bachelor in Paradise alums, who met and fell in love on season 3 of the ABC show, announced their son’s arrival on Wednesday, November 13, telling Us Weekly, “Baby Charlie is healthy and delivery was fast and perfect straight into mommy’s arms. Everyone is doing well.”

In June, the Bachelor alum predicted their toddler would love big sisterhood, telling Us exclusively how much Isabella “loves babies.” Waddel admitted, “She’s more maternal than I am.”

Bass, who also has three sons from a previous relationship, added at the time: “Bella is going to freak out. [She] carries her babies around and hugs them and kisses them and just, like, brushes their hair.”

The little one takes after both of her parents, Waddell told Us exclusively in March. “Evan loves big groups and thrives in big groups, and I think she’s so like him in that way,” the Texas native explained. “If anything’s going on with people around, she has to be involved. … But she also sings all the time, like me, which is so cute. She has so much of both of us in her.”

She and the erectile dysfunction specialist wed in June 2017 in Mexico.