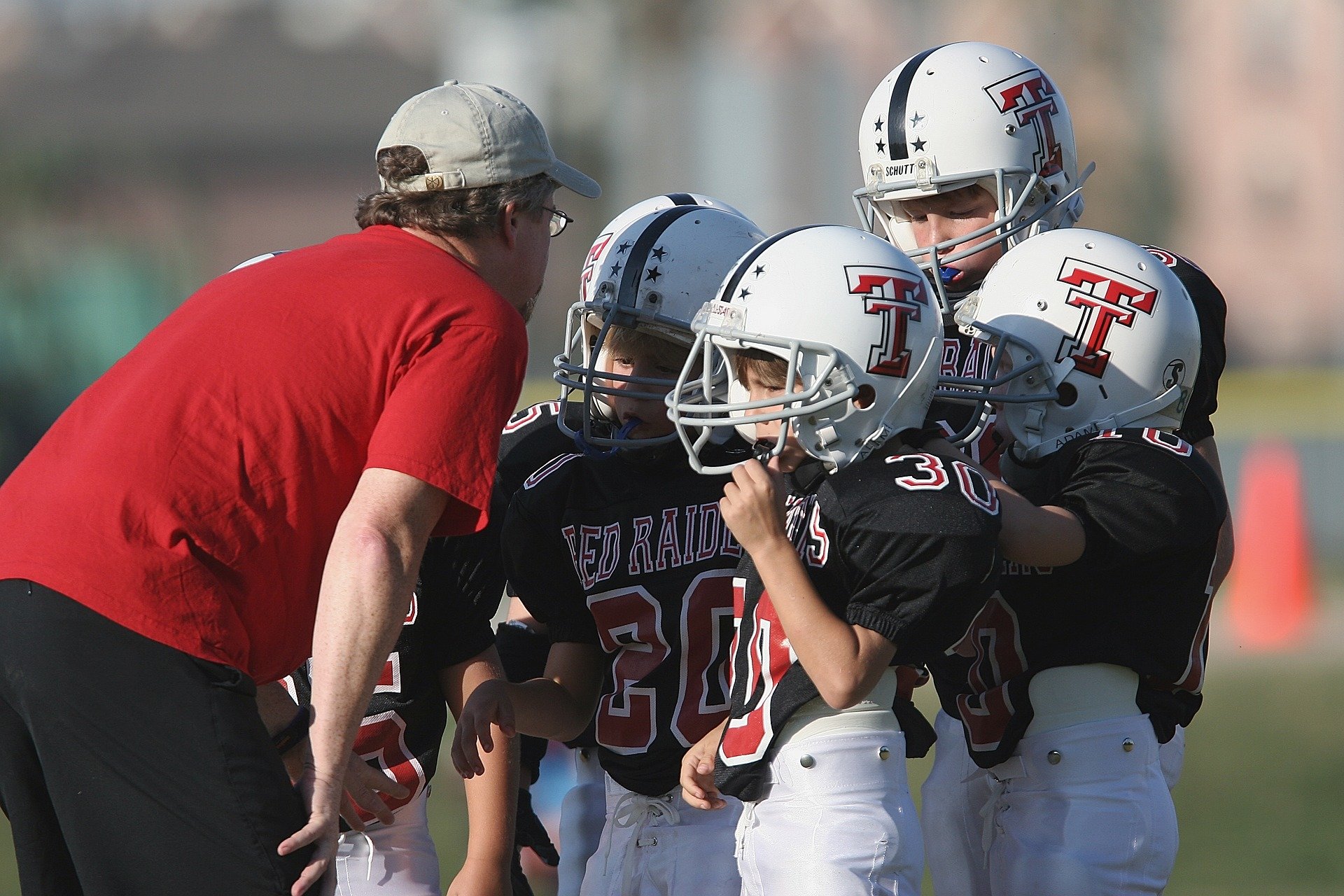 The high head impact and concussion rates in football are of increasing concern, especially for younger players.

Recent research has shown that limiting contact in football practice can reduce the number of head impacts. But what is the correct formula to lessen exposure while still developing the skills necessary to safely play the game?

To find out, researchers at Wake Forest School of Medicine, a part of Wake Forest Baptist Medical Center, conducted a study that compared head impact exposure (HIE) in practice drills among six youth football teams and evaluated the effect of individual team practice methods on HIE.

The findings are published in the Dec. 21 online edition of the Journal of Neurosurgery: Pediatrics.

In the study, the researchers collected on-field head impact data from athletes age 10 to 13 on six North Carolina youth football teams during all practices in one season. Video was recorded and analyzed to verify and assign impact severity to specific drills using the Head Impact Telemetry System, a system of sensors embedded in football helmets to detect and record head impacts.

HIE was measured in terms of impacts per player per minute and peak linear and rotational head acceleration. The Wake Forest Baptist research team analyzed the differences in head impact magnitude and frequency among drills, as well as differences among teams within the most common drills. A total of 14,718 impacts during contact practices were collected and evaluated in this study.

Among all six teams, full-speed tackling and blocking drills resulted in the highest head impact severity and frequency, according to the study’s lead author Jillian Urban, Ph.D., assistant professor of biomedical engineering at Wake Forest Baptist.

“However, solely reducing time spent on contact drills may not lower overall head impact exposure in practice,” Urban said. “The severity and frequency of head impacts in practice may be more influenced by the individual athletes and how drills are taught and run rather than the amount of time spent on each type of drill.”

The researchers found that there were significant variations in linear acceleration and impact rate among teams within specific drills due to how each team structured their practices.

“Reducing time spent on contact drills relative to minimal or no contact drills may not lower overall HIE,” Urban said. “Instead, interventions such as reducing the speed of players engaged in contact, correcting tackling technique, and then progressing to contact may reduce HIE more effectively.”

Heroes and villains influence what you buy
Health News