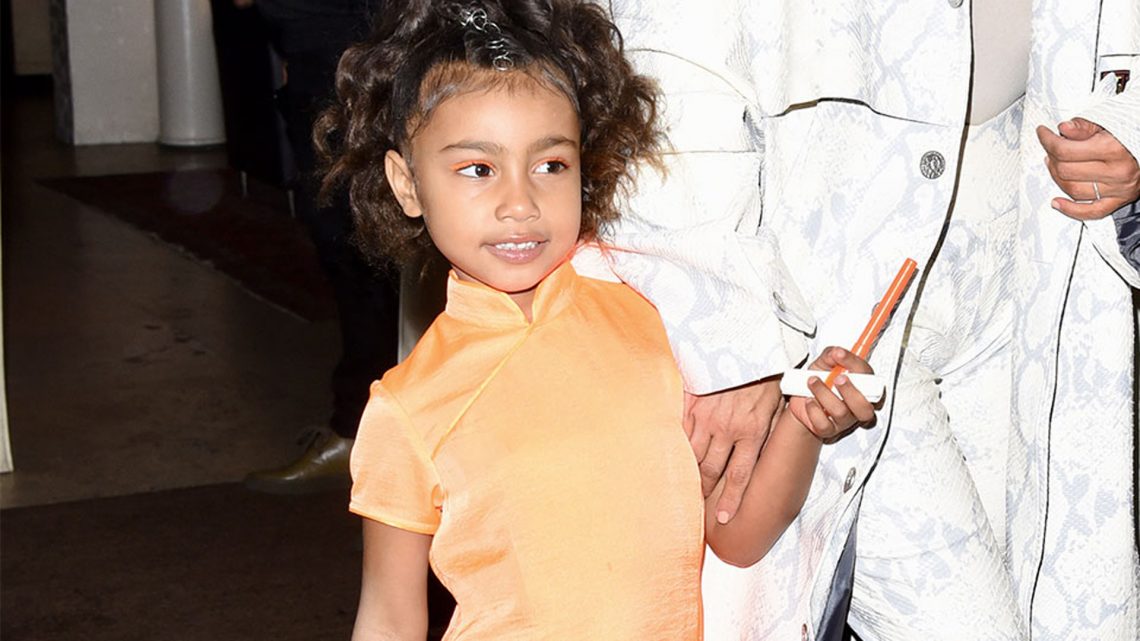 Chances are you’ve at least mentioned the names Jordyn Woods, Khloe Kardashian and Tristan Thompson in a group chat recently. Okay, so maybe you’ve name-dropped every Kardashian and Jenner, in addition to reading every single article with updates on the betrayal heard ’round the world. Though we doubt anything could distract you from keeping up with the drama, North West’s magazine cover might just change your mind, if only for a few minutes.

It’s a casual first for the five-year-old, who we can assume is more than used to the spotlight by way of her parents Kanye and Kim Kardashian-West. As for the reason behind her appearance on the front and inside WWD Beauty Inc, she’s meant to represent “the forefront of a generation that is highly connected, engaged with fashion and beauty and individualistic in style.” 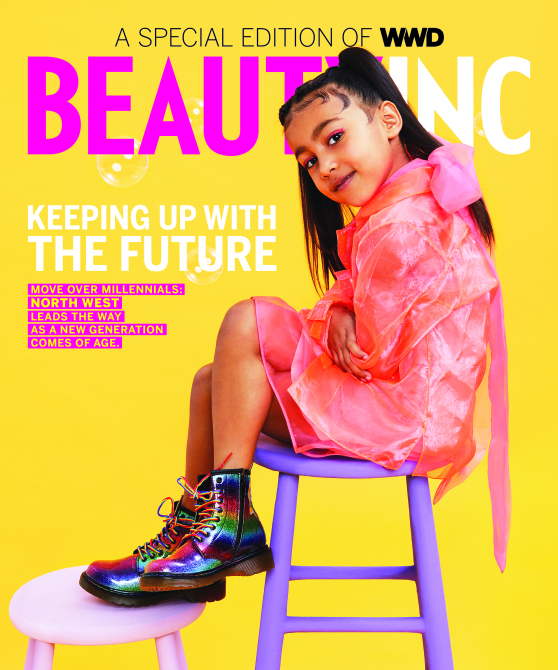 Apparently the name of this group is “Alpha” and it represents anyone born after Generation Z, aka those born between the mid-1990s and mid-2000s. The more you know, right? Kim K. has always been vocal about her first-born’s love for makeup, so this cover reveal–complete with laid baby hairs and kid-appropriate eyeshadow–is hardly surprising. 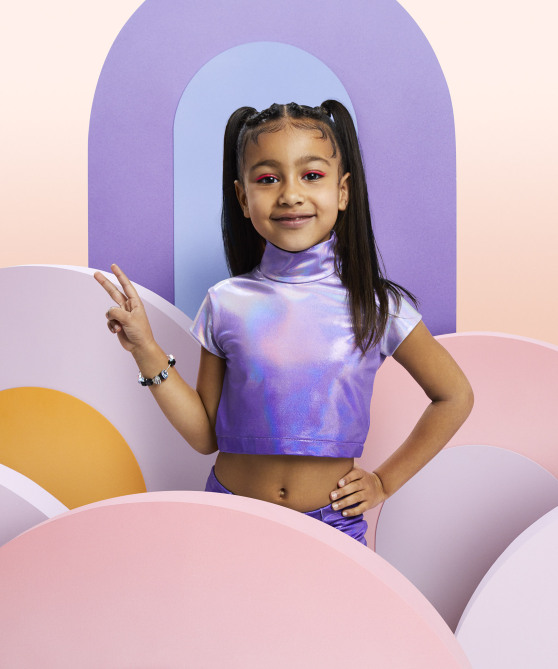 Inside, North wears the same beauty look, but switches up her wardrobe and accessories in each shot. We’re also relieved to know that she actually had a good time posing for the camera. At this point, we think it’s a built-in gene when you’re part of this family. 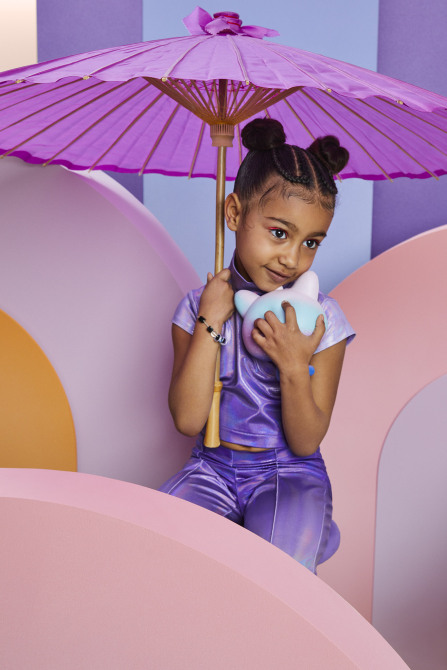 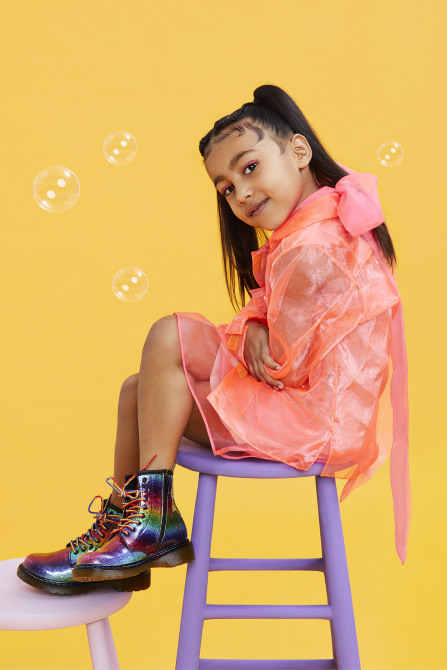 “My most stylish and beautiful baby girl North shot her 1st cover for @wwd !!!!,” wrote Kardashian-West under her latest Instagram post. “She loves fashion & beauty and has so much fun doing this!” And though this is North’s first solo cover, let’s not forget that time she accompanied her mom in a throwback-inspired spread for Interview. She also got a taste of the runway in an L.O.L Surprise fashion show and co-starred in a Fendi campaign alongside Kris Jenner and Kim K. In other words, she’s not new to this. She’s true to this. 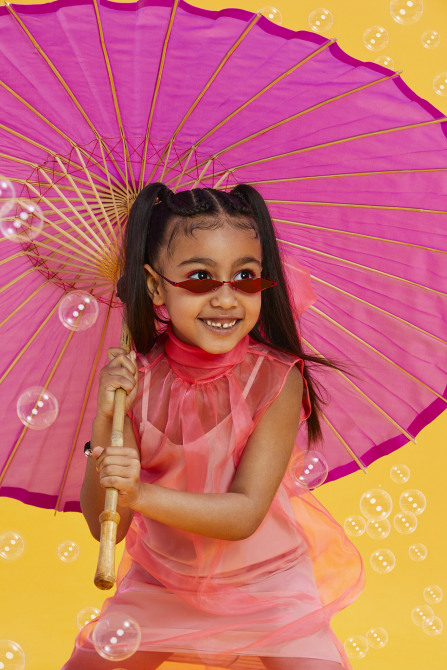 Now, excuse us while we get back to those other Kardashian headlines.