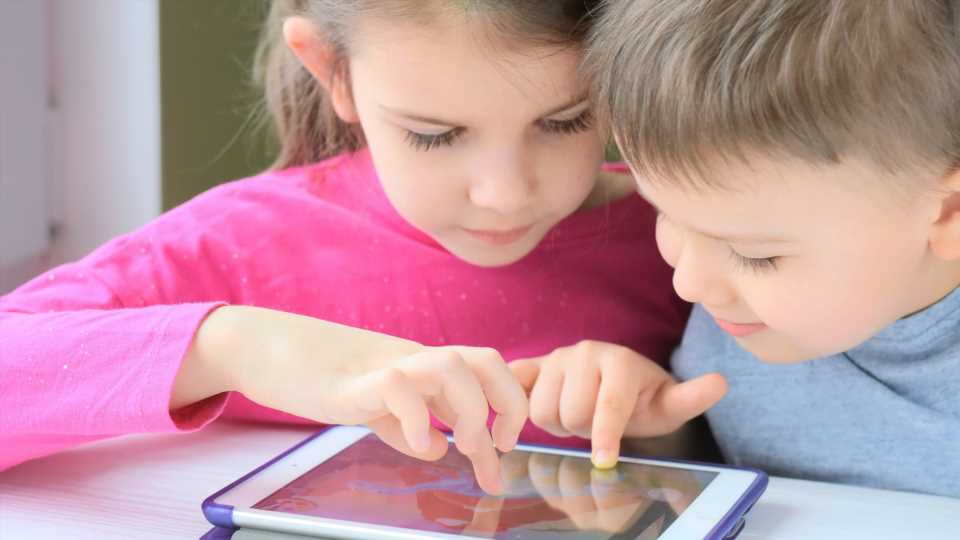 New Screen Time Ruling May Be Hard for Parents

The World Health Organization (W.H.O.) released new guidelines this week encouraging parents to limit or completely restrict screen time for children under five years of age. The report recommends that children two years and under should spend no time in front of screens, while it says that kids ages three to five should be allowed, at most, only one hour a day interacting with TVs, tablets, or phones.

While W.H.O.’s recommendations may seem extreme to some, they’re not all that surprising. A recent study from JAMA Pediatrics found that screen time is detrimental to children’s health and development after surveying 2,500 two-year-olds over five years. Children who spent more time looking at screens showed “delays and deficits in learning by the time they enter school,” Dr. Sheri Madigan, lead author of the study, wrote.

To combat these conditions, W.H.O. advises families to increase the amount of physical activity children get, beginning when they’re infants. This means that kids under one-years-old should get at least 30 minutes of tummy time a day, while kids ages one and older should clock in at least 180 minutes of physical activity daily. The older they get, the more strenuous that activity should become; so, children 3-4 should spend at least 60 minutes running, dancing, or playing sports. Some fun ways to exercise with kids at home include playing catch or doing yoga.

“Improving physical activity, reducing sedentary time, and ensuring quality sleep in young children will improve their physical, mental health, and wellbeing, and help prevent childhood obesity and associated diseases later in life,” Dr. Fiona Bull, who serves as the program manager for surveillance and population-based prevention of noncommunicable disease at W.H.O., said in the report.

Additionally, kids need to get adequate amounts of sleep every night. Aim for 14-17 hours a day for infants, 11-14 hours for kids one- to two-years-old, and 10-13 hours for kids ages three to five.

W.H.O.’s report — and our coverage of it — is in no way intended to shame parents who allow occasional screen time in their homes. Some screen time for older kids, primarily through educational apps, can bolster their learning, while some kids’ television shows teach valuable lessons such as empathy and inclusion. Instead, the report aims to encourage more movement and hands-on learning that can simultaneously serve as fun for the entire family.