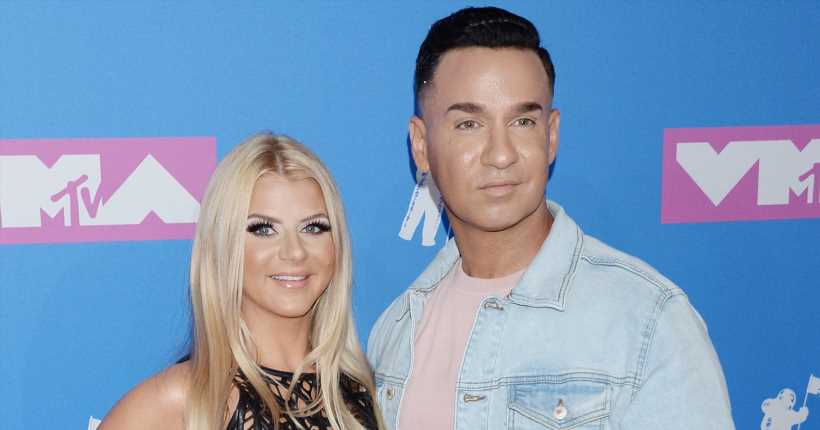 Mike and Lauren Sorrentino Are 'Trying' to Have Baby After Miscarriage


Mike “The Situation” Sorrentino and Lauren Sorrentino (née Pesce) are not giving up on their hopes of having children after their previous pregnancy loss. 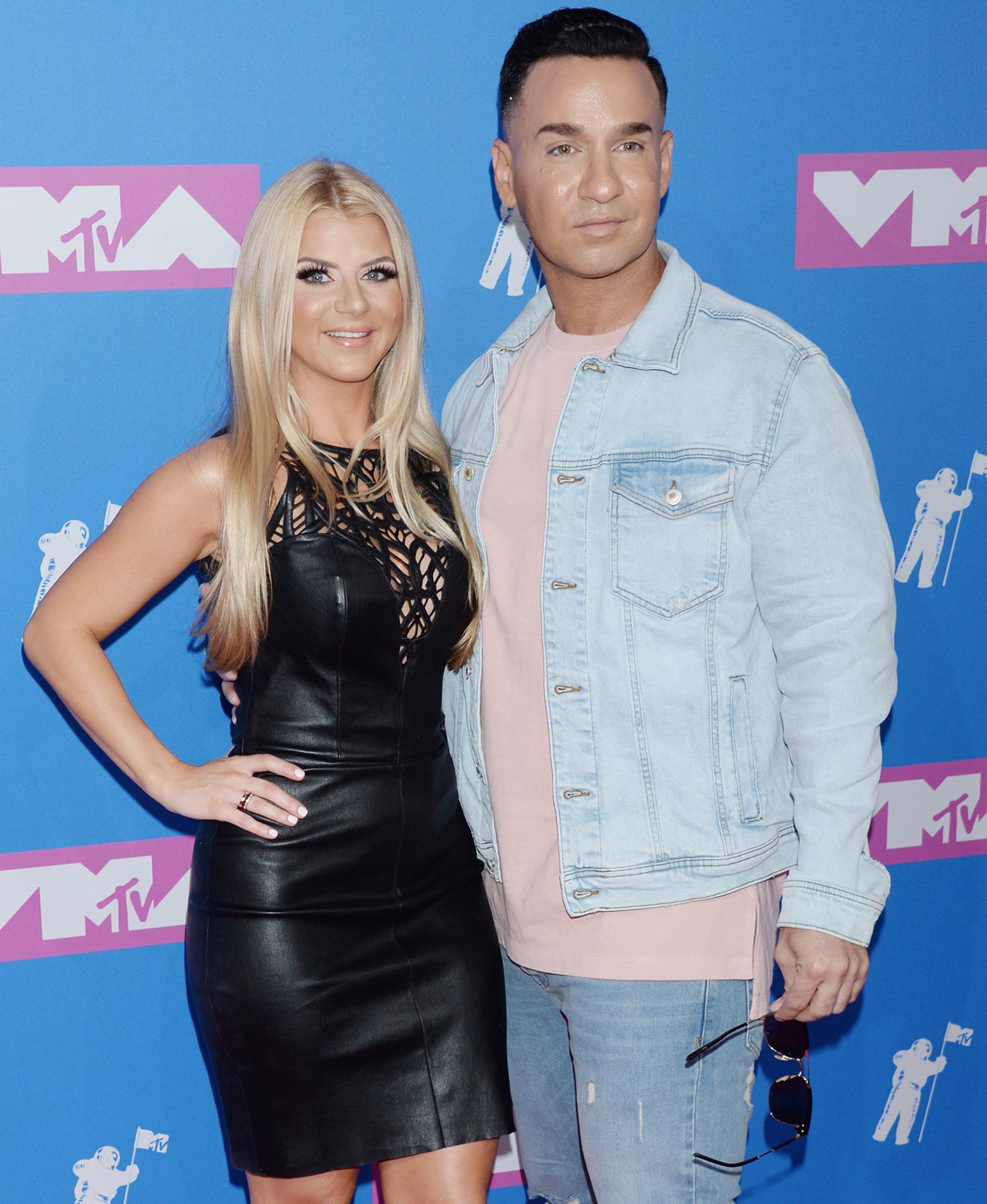 “Me and my wife are definitely trying to expand our family,” the Jersey Shore: Family Vacation star, 37, told Us Weekly exclusively on Thursday, December 19, at the Gaucho’s Gym for La La Anthony Presents: Winter Wonderland benefiting Girls Inc. and the Police Athletic League.

The couple, who wed in November 2018, announced last month that Pesce, 34, had suffered a miscarriage. “The night he came home [from prison] we actually conceived,” the New Jersey native explained during a November Strahan, Sara & Keke appearance. “And then at about six and half, seven weeks, I miscarried. It was heart-wrenching. When I found out we were pregnant, I felt like this is why we went through all these challenges for years and that this was our time and it was our blessing. … It was hard. It was really difficult.” 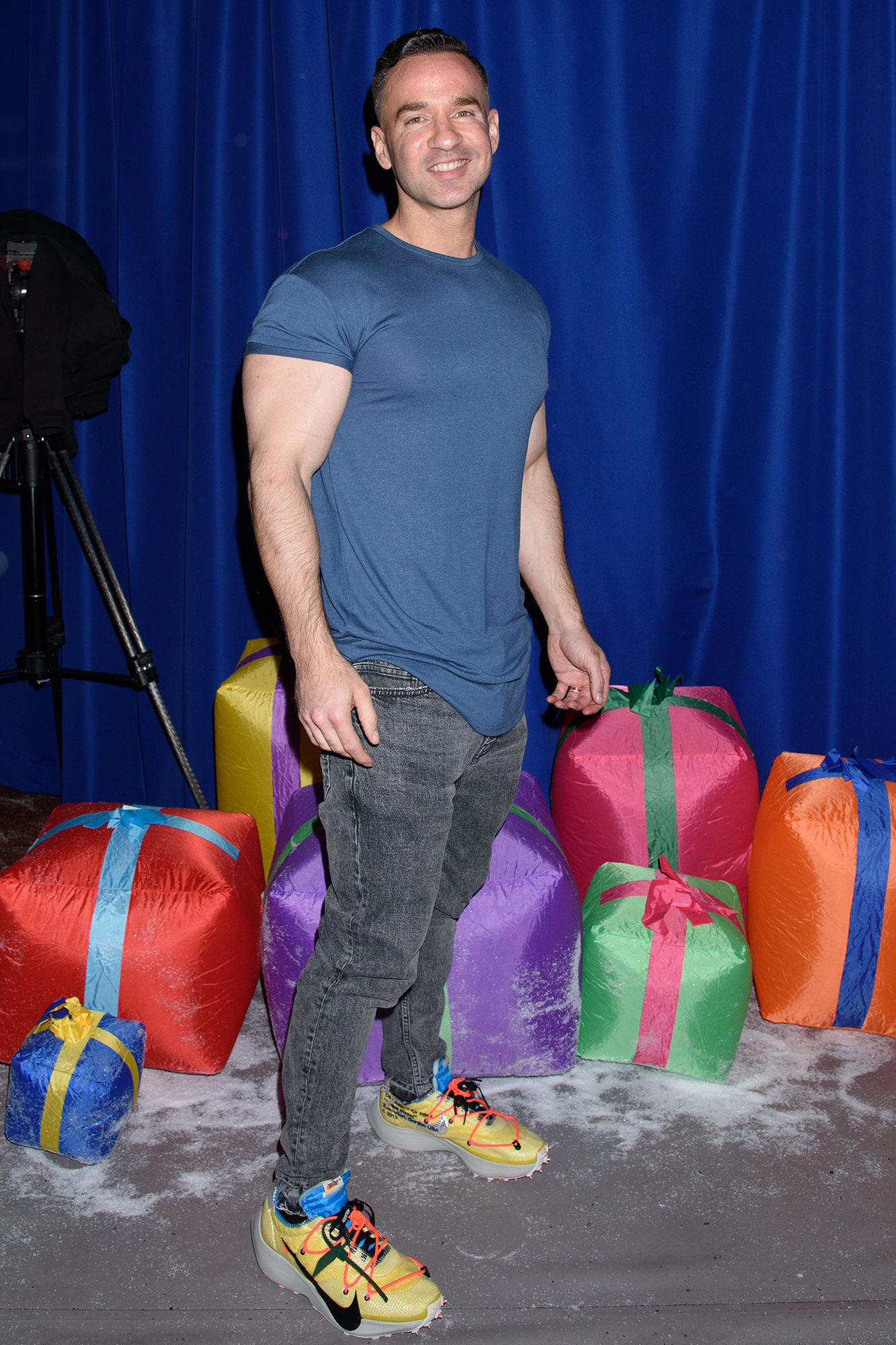 Lauren went on to say she hadn’t felt like “holding in” the tragedy. “I wanted to share it for other people going through it and just be honest so I can kind of heal through the process,” she said at the time.

Following the pair’s nuptials, Mike told Us exclusively that they had been “working on” conceiving their first child. “We’ll see,” he said in November 2018. “We would love a boy first. We’re excited for little Situations!”

His wife added, “We like chaos and a busy, loud home. I think we would definitely want at least three, but we have none right now, so that’s pretty ambitious.”

Two months later, the New York native started his eight-month prison sentence for tax evasion. While he was serving time in August, Pauly “DJ Pauly D” DelVecchio joked with Us exclusively that they were “already trying” to get pregnant. “He’s like, ‘Lauren, catch,’” the DJ, 39, said at the time. “They smuggled out his sperm and gave it to Lauren.”

Mike was released the following month and posted a sweet family photo with Lauren and their dog, Mosley, on social media. “Living my best life with my beautiful wife,” the Dancing With the Stars alum captioned the September Instagram post.

With reporting by Nicki Gostin