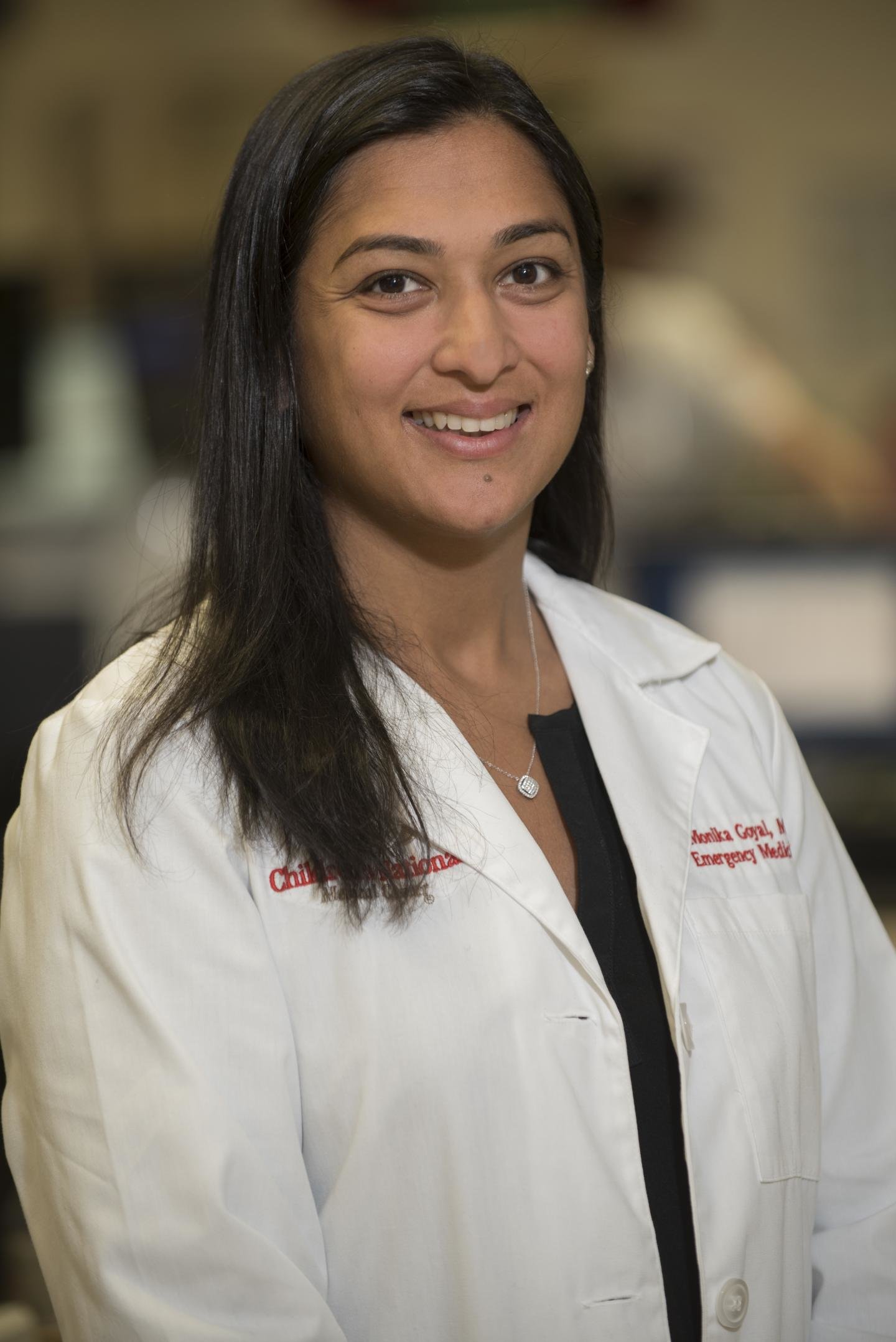 Mental health diagnoses among US children, youth continue to rise at alarming rate

The number of children and adolescents visiting the nation’s emergency departments due to mental health concerns continued to rise at an alarming rate from 2012 through 2016, with mental health diagnoses for non-Latino blacks outpacing such diagnoses among youth of other racial/ethnic groups, according to a retrospective cross-sectional study presented during the American Academy of Pediatrics National Conference & Exhibition.

“Access to mental health services among children can be difficult, and data suggest that it can be even more challenging for minority children compared with non-minority youths,” says Monika K. Goyal, M.D., MSCE, assistant division chief and director of research in the Division of Emergency Medicine at Children’s National Health System and the study’s senior author. “Our findings underscore the importance of improving access to outpatient mental health resources as well as expanding capacity within the nation’s emergency departments to respond to this unmet need.”

To investigate this hypothesis, they examined Pediatric Health Information System data, which aggregates deidentified information from patient encounters at more than 45 children’s hospitals around the nation. Their analyses showed that in 2012, 50.4 emergency department visits per 100,000 children were for mental health-related concerns. By 2016, that figure had grown to 78.5 emergency department visits per 100,000 children.

During that same five-year time span, 293,198 children and adolescents 21 and younger were diagnosed with a mental health-related issue. Within that group:

“When stratified by race and ethnicity, mental health-related visits to the nation’s emergency departments rose for non-Latino black children and adolescents at almost double the rate seen for non-Latino white children and adolescents,” Dr. Goyal adds. “These children come to our emergency departments in crisis, and across the nation children’s hospitals need to expand mental health resources to better serve these vulnerable patients.”