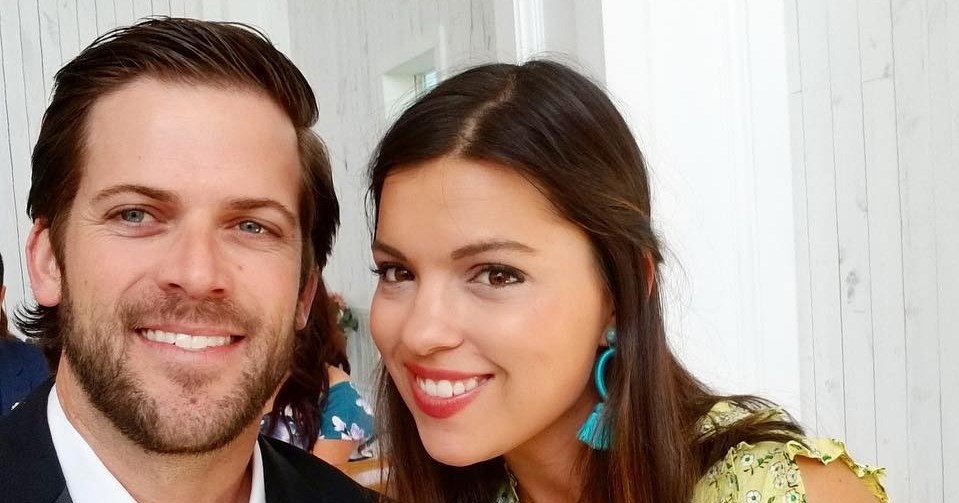 Family of five! Morgan Smith (née Olsen) announced on Friday, January 17, that she had given birth to her and her husband Joel Smith’s third child.

“Our baby BOY arrived happy and healthy. #partyoffive,” the Laguna Beach alum captioned an Instagram upload of the newborn with his siblings.

Morgan announced in September that she was pregnant with baby No. 3. “Countdown is on,” the former reality star captioned her Instagram reveal at the time. “All excited baby #3 coming in January. #smithsinthesouth.”

In the sweet shot, Morgan cradled her baby bump in a pink dress while hugging son Theo, 5, and daughter Georgia, 3.

The announcement came one month after the Minnow Swim founder shared her family’s plans to move to South Carolina. “Big news! Next week: We’re moving to Charleston, SC,” the former MTV personality wrote on social media in August. “[We’re] heading across the country to open up @minnowswim east coast hub! From Newport to Charleston, covering coast to coast (while Joel remains at his job working remote). We’re so excited for this next chapter for the business + new adventure for our family! Come visit, ya’ll! #SUNSHINEAWAITS #swappingcoasts #charleston.” 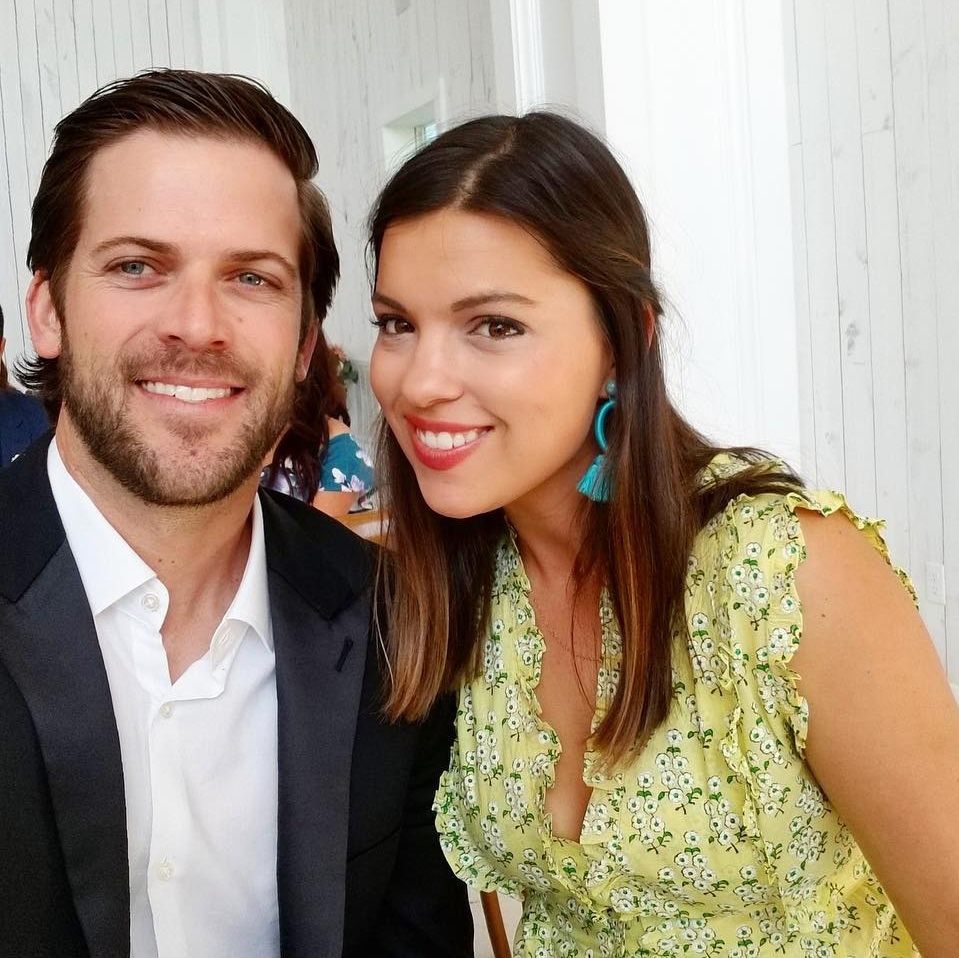 Morgan starred on Laguna Beach from 2004 to 2005 and reflected on the experience nearly a decade later. “The show was a really exciting phase of my life, but that’s all. It never defined who I was. I was so young at the time — 17 — that I hadn’t developed myself independently or professionally,” she told Buster & Ellie in 2013. “I got my senior year on tape, which I think is pretty special to show my kids someday. Who knows? They will probably be embarrassed by it.”

Murrel, 32, shared a group shot on Instagram at the time, writing, “Let’s go back … Back to the beginning,” in reference to the show’s theme song — “Come Clean” by Hilary Duff. She and Morgan were both pregnant and posed for a separate baby bump photo.

Side effects of topamax
Health News