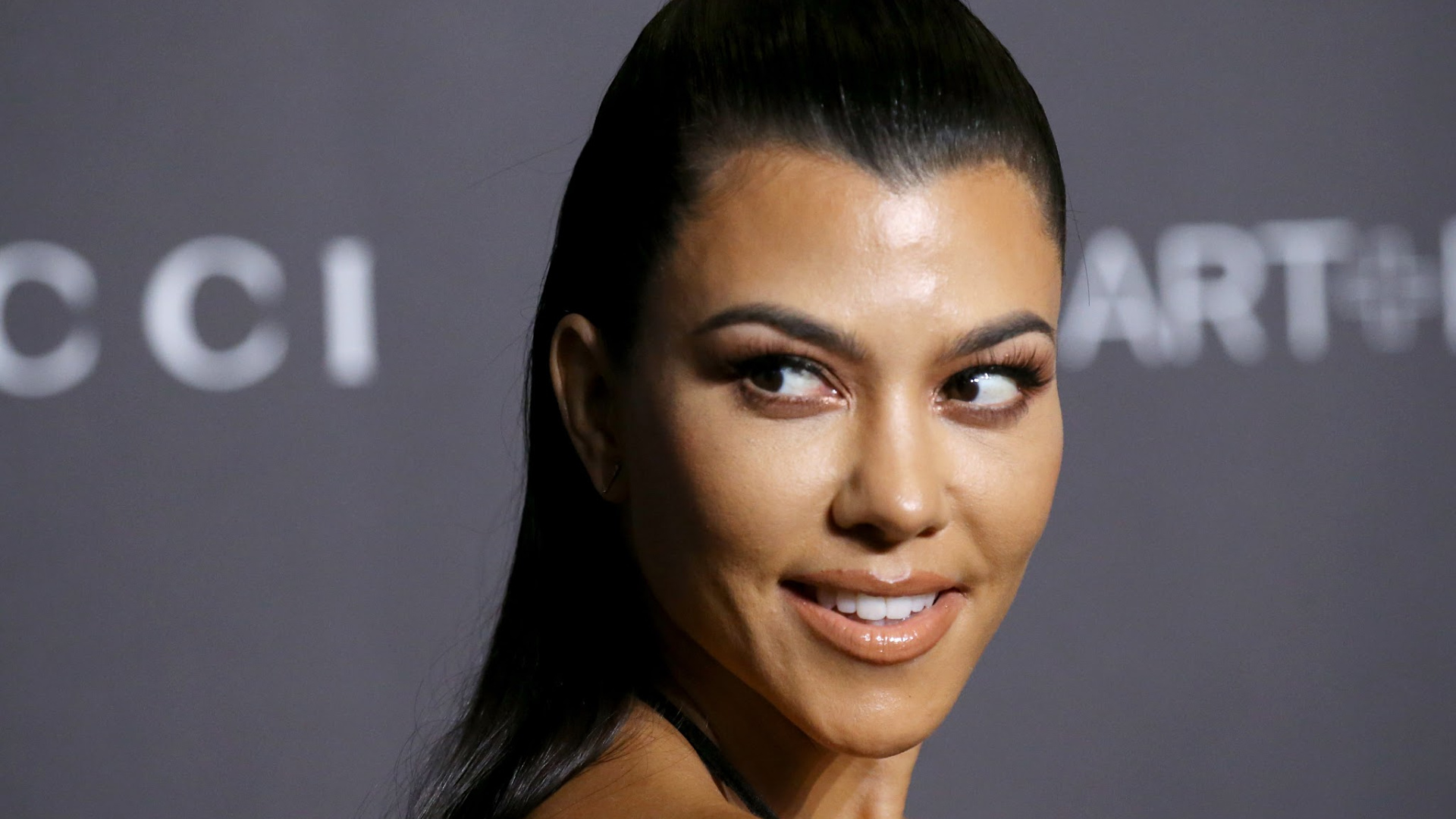 Kourtney Kardashian Is Freezing Her Eggs, Says It Makes Her Feel ‘Crazy’

Kourtney Kardashian (aka the one Kim Kardashian West joked was the “least exciting to look at”) revealed on Keeping Up with the Kardashians that she’s freezing her eggs “for safety.”

“I just feel like this is for safety,” she told her friends as she showed them the injection scars in a clip. “I hope that going through all of this is worth it. I don’t want to put my body through something like this again. The emotions of it all are just a lot.”

Kardashian, who has three children (Penelope, Mason and Reign) with ex Scott Disick, added that the shots and extra hormones made her feel “crazy.” “I’ve been so up-and-down emotional,” she said. “It’s, like, crazy. I feel like I want to jump out of my skin. I’m so crazy. I can’t take it.”

She added that while the injections don’t bother her much, she can’t help but feel like “everything was just really heightened” in her life. “Some days, I would feel so anxious,” she said. “It’s just very emotional. So that, I think, is the hard part.”

A study in the journal Fertility and Sterility found that the process of freezing eggs “was emotionally more complex than people might have assumed initially.” These emotional changes were sparked by the hormonal changes, doubts, financial stress and regrets that many women reported feeling during and after the procedure.

It makes sense women would say they feel anxious during the egg-freezing process. After all, there are no guarantees the expensive procedure will one day yield a live birth. In fact, doctors don’t even have enough data on egg-freezing success rates to assure their clients since the process is still relatively new, and many women who have frozen their eggs haven’t yet thawed them, according to The New York Times.

Still, thousands of women, like Kardashian, feel undergoing the procedure is worth it because it provides them with options should they want to try in the future. The decision to freeze your eggs isn’t one many people make lightly, though. Kardashian had been talking about egg freezing for months, telling her sisters as early as last February she was considering cryopreservation to reduce the “pressure” she felt about deciding if she wanted more kids or not.

Ultimately, the decision to freeze your eggs is a deeply personal one that no one, probably especially not a Kardashian, should pressure you to make.

How to find the correct dosage liquid medicines?