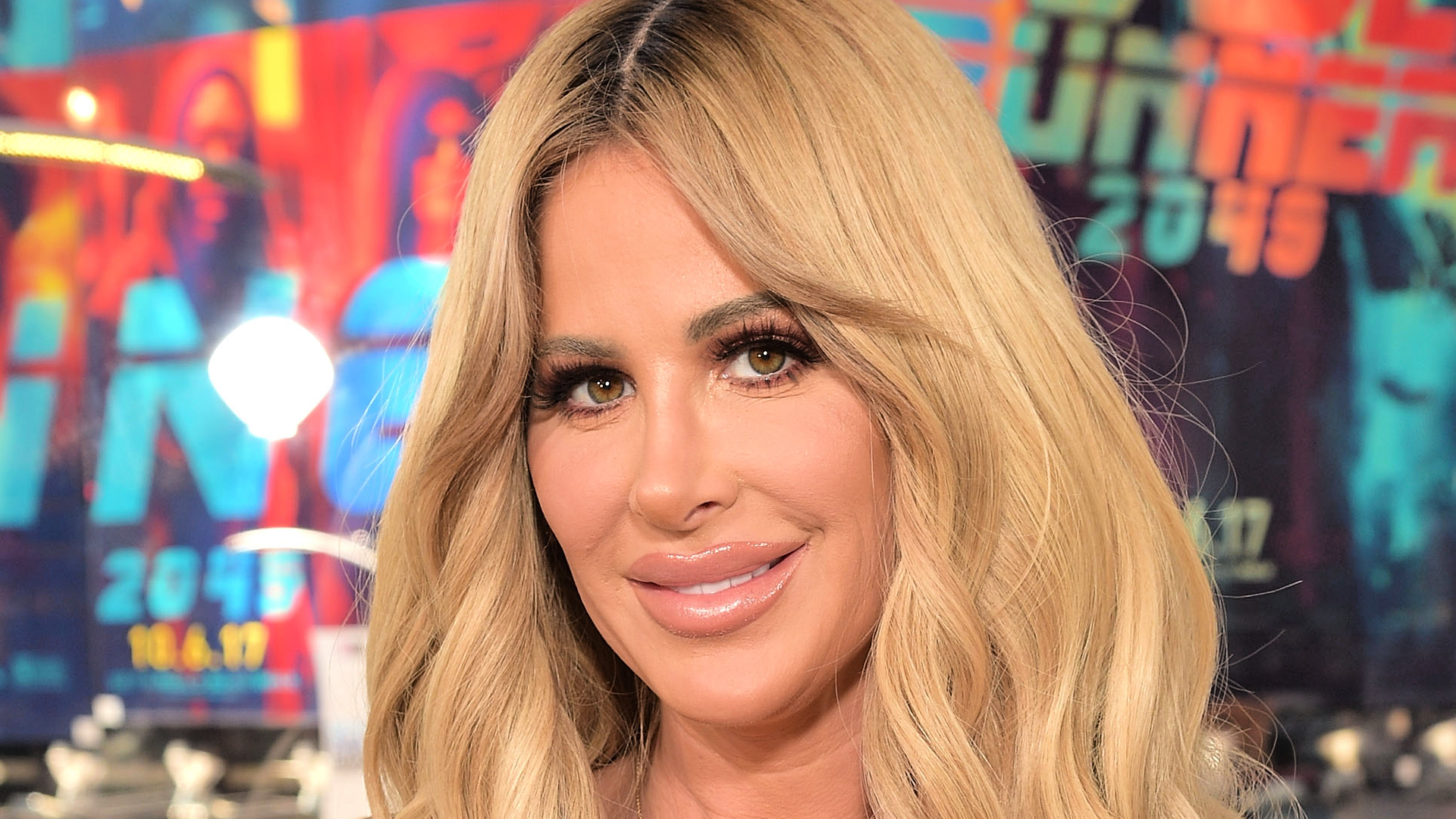 Kim Zolciak-Biermann is often igniting drama — and this time it has nothing to do with ugly Twitter feuds with her The Real Housewives of Atlanta costars or making horribly inappropriate jokes about her daughter, Brielle. In fact, this time, it seems as if Zolciak-Biermann actually did something respectable and still got slammed for it. The cause of online outrage? She put her 6-year-old son, Kash, in a booster seat in the car and dared post a photo of it to Instagram.

“My baby @kashbiermann on the way to school this morning,” she captioned the photo on Wednesday. “He is such a BIG BOY he is only 6. He melts me. His heart is unreal.”

My baby @kashbiermann on the way to school this morning! He is such a BIG BOY he is only 6 ? he melts me ❤️ his heart is unreal ?? #HairKing

So, what exactly is the big deal about this picture? According to a slew of sassy commenters, Kash is enormous, and Zolciak-Biermann should be downright ashamed of herself for forcing her prepubescent giant of a child to ride through the streets of Atlanta in a booster seat.

“He is surely over the weight limit for that seat,” one person wrote. “How embarrassing for him! However, at least you haven’t ruined his face yet.” Um, what? This is a child you’re talking about. But this was far from the most vicious comment of them all.

“O.M.G, Kim! He looks like a teenager. Don’t you know that with his height, he doesn’t require a booster seat anymore?”

Another commented. “Having to sit in a booster seat doesn’t go by just age. That boy is going to need therapy soon. If a cop pulled you over, all he can do is shake his head.”

I’m sorry. Putting your kid in a booster seat is so psychologically damaging that her son is guaranteed to require therapy? And who the hell are these people to think they can determine a child’s exact weight and height by looking at one picture? Is this a new superpower gifted only to the most obnoxious people on the internet? (Yes, I’m super-salty today.)

Snark aside, AAA’s Safe Seats 4 Kids has some pretty clear rules about when children are ready for booster seats (all of which, by the way, can only be determined by someone who knows the child well — you know, like their parent.) According to the guidelines, kids are ready for boosters when they’re between 4 and 8 years old, between 40 and 80 pounds and at least 35 inches tall without being taller than 4 feet 9 inches. Now, that’s not to say some parents of shorter, older kids don’t have their complaints about the regulations. But when it comes to the average child — especially when they’re well within the age-range guidelines — it seems utterly ridiculous people would complain about a parent’s safety decisions.

Here’s a good rule of thumb for us all: If you’re not getting paid handsomely by Bravo to stir shit up with other moms, then don’t. It’s pretty simple.