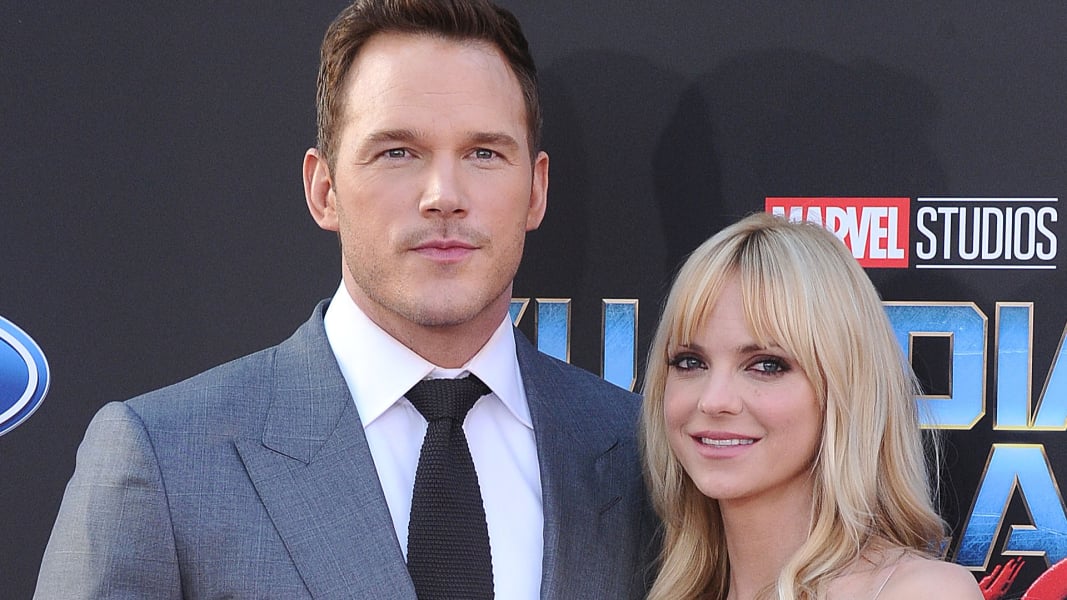 Anna Faris and Chris Pratt will live within 5 miles of each other until their son, Jack, completes sixth grade according to documents obtained by Entertainment Tonight.

The decision is reportedly part of their divorce agreement, which the pair signed last month and finalized this week. Should either party want (or need) to move, they’ll have to give at least three months’ written notice. ET also notes the pair will continue to share a joint bank account for Jack and will work together to provide their son with enriching extracurricular activities.

The actors filed for divorce last December after eight years of marriage, citing irreconcilable differences. Since the split, they’ve been a constant source of #CoparentingGoals, as they’ve gone on beach strolls with Jack and defended each other from online trolls. Recently, they were even spotted trick-or-treating together with their new partners, Michael Barrett and Katherine Schwarzenegger.

Both Faris and Pratt have been open with fans about the emotional toll the divorce took on them. "Divorce sucks," Pratt told Entertainment Weekly in April. "But at the end of the day, we’ve got a great kid who’s got two parents who love him very much. And we’re finding a way to navigate this while still remaining friends and still being kind to one another."

Faris echoed those sentiments on her podcast Unqualified. "We had an unbelievable marriage, and we have a great friendship now," she said. "And we love our son to death."

Still, Faris acknowledges the world expects more from her than they do from Pratt (especially now that they’re separated). Because of this, she told SheKnows she experiences her fair share of mom guilt.

"You know, when I had Jack, I was worried that my whole identity would change. Not just within Hollywood but everywhere — that suddenly, the identity is motherhood," she told SheKnows. "And it’s just not quite the same for men. And the different pressures that we put on moms?… It is difficult — of course, it is difficult. I have to get my son moving in the morning when he wants to sleep in, get myself ready while I get his snacks together — everyone deals with it."

Parenting — let alone co-parenting — isn’t always easy, but we have no doubt Faris and Pratt will continue to do what’s necessary to give Jack a wonderful childhood.

The woman should get the steak: how gender norms are compromising diet
Health News