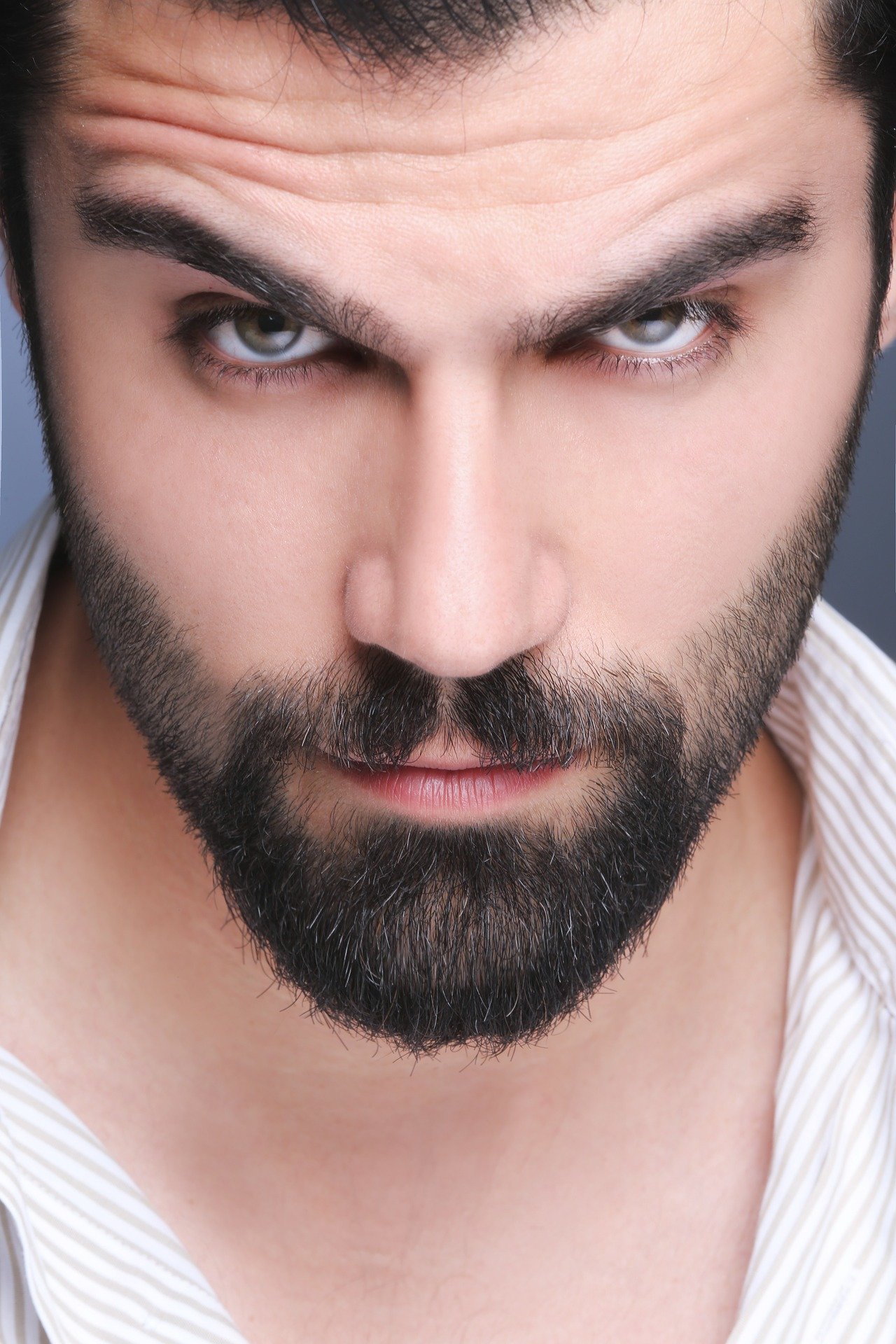 You might be able to spot a psychopath by their eyes

The eyes of psychopaths have an unusual reaction when they are shown images of nasty things, such as mutilated bodies and threatening dogs, reveals a new study by researchers at Cardiff and Swansea Universities.

“The pupil has long been known to be an indicator of a person’s arousal. Card sharks have learnt to look carefully at the eyes of their opponents to gauge if they have a great hand, and many an astute salesperson knows to up their price if your eyes reveal your excitement at their product. Likewise, the pupil usually dilates when an image shocks or scares us. The fact that this normal physiological response to threat is reduced in psychopathic offenders provides us with an obvious physical marker for this condition.”

Professor Nicola Gray, a clinical and forensic psychologist from Swansea University, who provided clinical supervision for the project, added: “This is one of the first times we have objective, physiological, evidence of an emotional deficit underpinning the offending behaviour of psychopathic offenders that does not depend on invasive methods or expensive equipment. We hope to be able to develop this methodology to assist with clinical assessment and intervention in offender populations.”

Interestingly, the psychopathic offenders’ eyes showed a normal response to positive images, such as puppies or happy couples, showing that psychopathy is not associated with an overall difficulty in responding to emotion, but rather a specific insensitivity to threatening information.