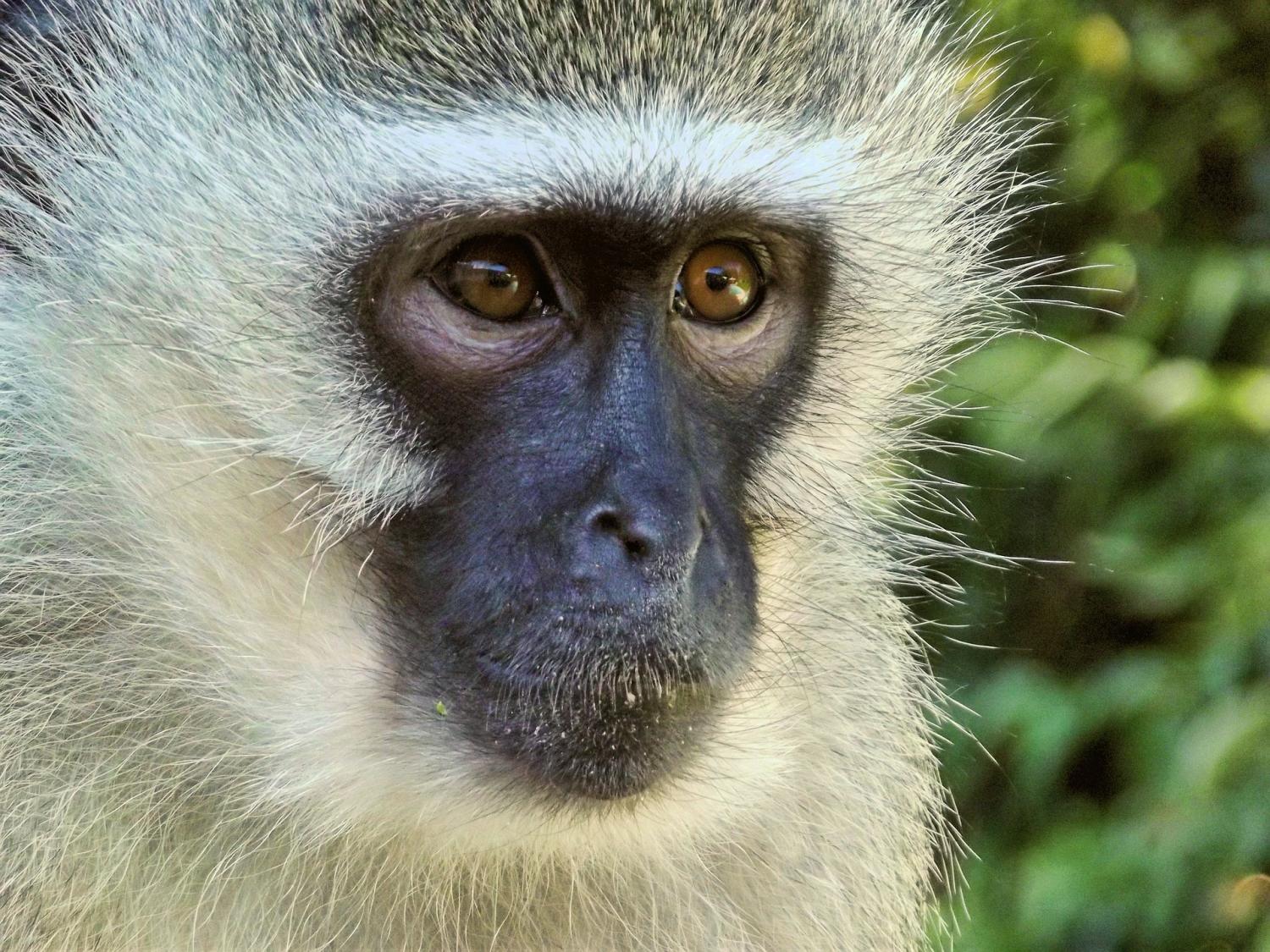 What social stress in monkeys can tell us about human health

Research in recent years has linked a person’s physical or social environment to their well-being. Stress wears down the body and compromises the immune system, leaving a person more vulnerable to illnesses and other conditions. Various stressors, from family adversity to air pollution, can lead to inflammation, diabetes and heart disease.

But scientists do not fully understand how the association between stress and health plays out at the cellular level. A new University of Washington-led study examines one key stress-inducing circumstance—the effects of social hierarchy—and how cells respond to the hormones that are released in response to that stress. They found that social status determined how individual macaques responded to a key stress hormone, glucocorticoid.

“The goal is to understand the mechanisms through which social experiences or environment ‘get under the skin,’ so to speak, to affect health and survival,” said the study’s lead author, Noah Snyder-Mackler, a UW assistant professor of psychology.

The study is published Dec. 11 in the Proceedings of the National Academy of Sciences.

For this research, Snyder-Mackler and the team turned to a nonhuman social primate: the rhesus macaque. Scientists mixed up existing social groupings of nearly four dozen macaques, observed behaviors among the new groups, and analyzed blood samples to determine the cellular effects of the new social order. The team specifically measured effects on the peripheral immune system, which are immune cells that patrol other systems of the body, such as muscles.

Macaques were a suitable subject for this research, Snyder-Mackler explained, because they are relatively close cousins of humans but lack certain cultural or societal factors, such as substance use or access to medical care, which can complicate any corresponding study of human health.

The new study extends Snyder-Mackler’s research from his postdoctoral work at Duke University, which in a 2016 study reported that social status had a direct effect on immune systems. The current study altered the groupings of monkeys to see how cells responded to what would happen in a short-term stress situation.

In humans and other primates, social status has been linked to health and quality of life. Lower social status can mean less social and community support, and fewer buffers against stress or adverse circumstances. In animals, that equates to fewer allies and greater harassment from peers, while in humans, lower status is often tied to struggles with income, employment and relationship stability.

Organizing the macaques into nine new groups in effect created a new social hierarchy, the authors wrote, whereby the order in which each monkey was introduced also determined its status. The first in the group became the most dominant and held the highest rank, while the last to join the group typically held the lowest status.

After each group’s hierarchy was established and the team could observe the macaques’ behavior, the researchers then took blood samples and treated them with a synthetic glucocorticoid—which mimicked the macaques’ natural, primary stress hormone. In both macaques and people, glucocorticoid hormones are activated to mobilize resources during times of heightened stress; the ways that cells respond to a surge in stress hormones can indicate whether the body can appropriately respond to the stressor, or whether the stress pathway is chronically activated, which wears down the body and leaves it more susceptible to illness.

By using the synthetic-treated blood samples to simulate what happens inside the macaques during acute stress, the researchers could show how the glucocorticoid hormone could affect cellular behavior in different macaques—particularly whether macaques responded productively to the stress hormone, or had been worn down by it and no longer responded appropriately. In this experiment, the cells of the lower-status macaques were less able than those of the higher-status animals to respond productively to the glucocorticoid. One explanation for this lack of a response was found within the macaque immune cells’ genetic information. By measuring chromatin accessibility—how the DNA is packaged in the cell—they found that low-status females had immune cells that were less accessible to the signal from the glucocorticoids.

In humans, stressful or traumatic situations such as losing a job, caring for a chronically ill child or grieving the death of a loved one have been linked to glucocorticoid resistance—the physical toll, at the cellular level, of stress on the human body. Snyder-Mackler’s work suggests one possible mechanism, namely altered chromatin accessibility, that may underlie glucocorticoid resistance in low-status individuals.

“Given the shared biology and evolutionary history between monkeys and humans, these findings help us better understand how social status can affect humans,” Snyder-Mackler said.

Further research is needed, he added, to identify the magnitude of the effects of stress, as ignited by a change in social status, and what buffers might protect individuals from those impacts. Not all individuals respond similarly to the same stress; some are more resilient—or susceptible—to the same stressor.