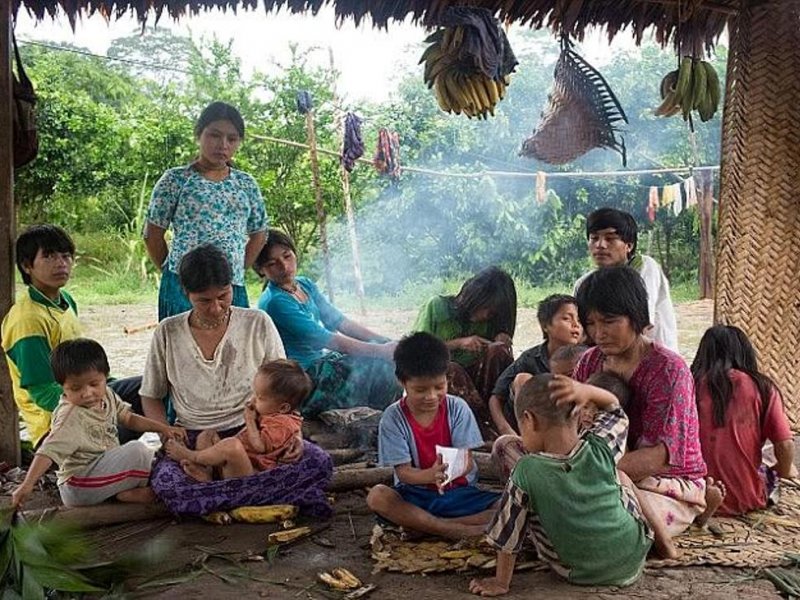 A remote Amazonian tribe that previously had the healthiest in the history of medicine of the heart, beginning to get fat. Scientists attribute this to a lower degree of isolation of the natives and the construction of roads in the tropical jungle.

Several years ago this tribe of the Amazon was in the title of the world’s media as it appeared that his representatives the healthiest hearts in the history of medicine. But now the members of the tribe, which lives in Bolivia, scientists have recorded a surge in cardiovascular diseases and obesity. Consisting of just over 6,000 people, the tribe is now less isolated from the outside world, as near the place of his residence appeared in the road, and along the rivers also the traffic. All this had an immediate impact on their diets.

A thorough nutritional analysis showed that today the members of the tribe are buying 300% more sugar and oil for cooking than it was 5 years ago. It’s a great illustration of how so-called Western diet provokes absolutely healthy people obesity, type II diabetes and cardiovascular disease. Earlier, representatives of the tribe noted the lowest rate of obesity and diabetes and for healthy blood pressure and cholesterol. Monitoring the health of the tribe’s members lead researchers from the University of California at Santa Barbara who ask the natives about what they eat every day, and then make measurements of different parameters of their body.

So much interest the natives call it is because never before in the history of medicine doctors are not faced with such an exceptionally healthy hearts, what were the natives. And scientists struck precisely the mass character of this phenomenon, as the great heart had almost all the members of the tribe. Now the situation is changing, grows calorie foods, fatty and sugary foods start to dominate, and the health of the natives actively deteriorates. (READ MORE)

No Kids? Who Will Care for You as You Age?