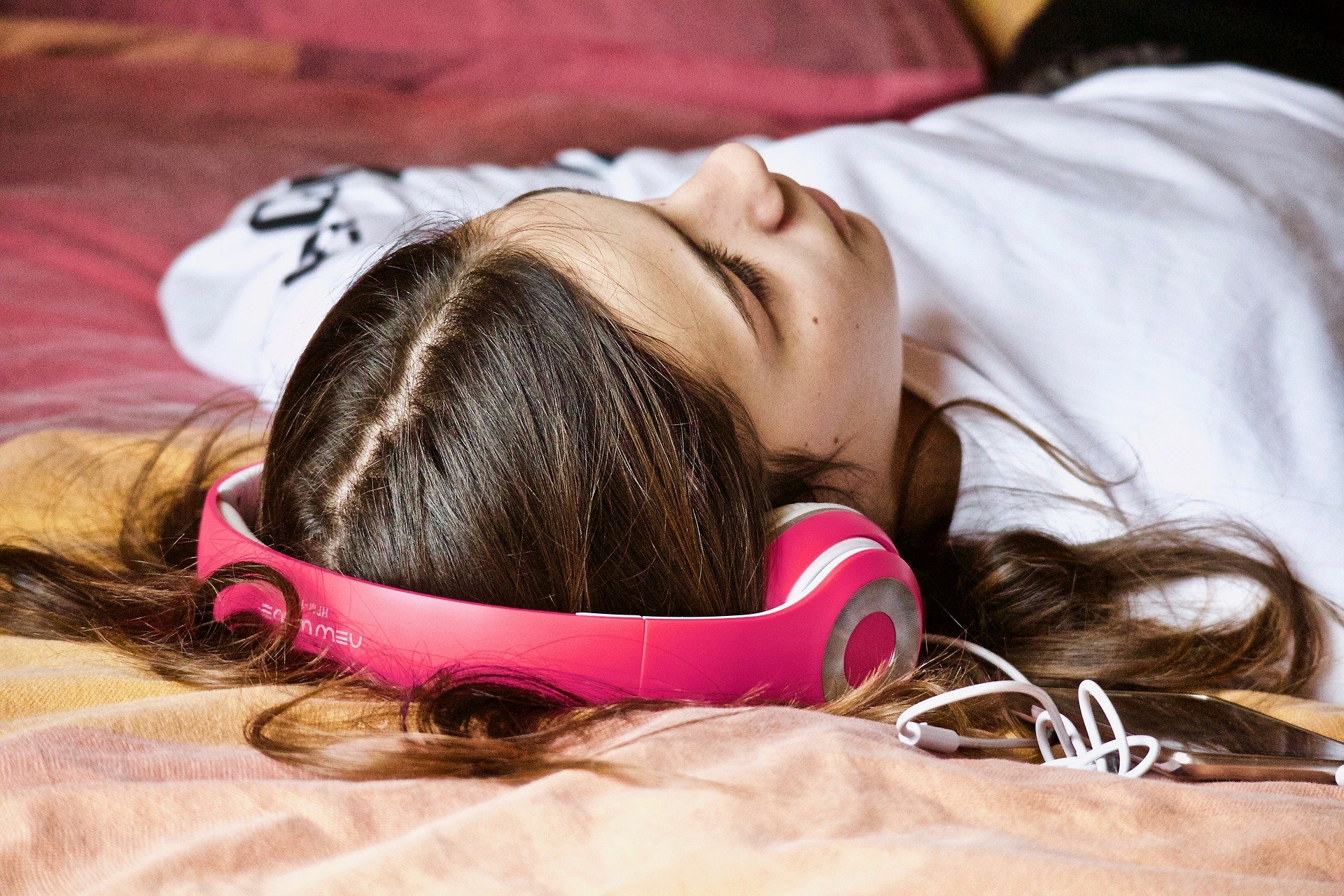 Technology use explains at most 0.4 percent of adolescent wellbeing, new study finds 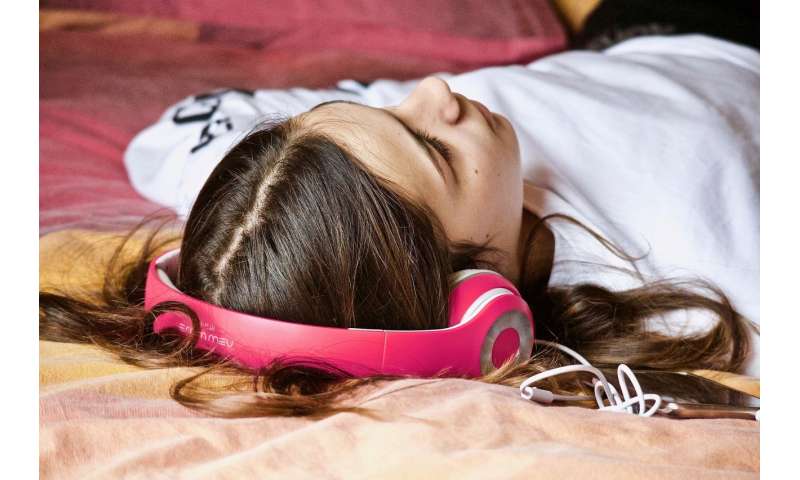 Researchers at the University of Oxford have performed the most definitive study to date on the relationship between technology use and adolescent mental health, examining data from over 300,000 teenagers and parents in the UK and USA. At most, only 0.4% of adolescent wellbeing is related to screen use—which only slightly surpasses the negative effect of regularly eating potatoes. The findings were published today in Nature Human Behaviour.

“Our findings demonstrate that screen use itself has at most a tiny association with youth mental health,” says lead researcher Professor Andrew Przybylski, Director of Research at the Oxford Internet Institute, University of Oxford. “The 0.4% contribution of screen use on young people’s mental health needs to be put in context for parents and policymakers. Within the same dataset, we were able to demonstrate that including potatoes in your diet showed a similar association with adolescent wellbeing. Wearing corrective lenses had an even worse association.”

In comparison, smoking marijuana and being bullied was found, on average, to have a 2.7 times and 4.3 times more negative association with adolescent mental health than screen use. Activities like getting enough sleep and eating breakfast, often overlooked in media coverage, had a much stronger association with wellbeing than technology use.

The method used by the researchers, called Specification Curve Analysis, revealed the reason there seems to be no firm scientific consensus on screen use and mental health. “Even when using the same datasets, each researcher brings different biases with them and analyses the data slightly differently,” says Amy Orben, College Lecturer at the Queen’s College, University of Oxford, and author on the study. “Of the three datasets we analysed for this study, we found over 600 million possible ways to analyse the data. We calculated a large sample of these and found that—if you wanted—you could come up with a large range of positive or negative associations between technology and wellbeing, or no effect at all.” In other words, “We needed to take the topic beyond cherry-picked results, so we developed an approach that helped us harvest the whole orchard,” adds Przybylski.

“Bias and selective reporting of results is endemic to social and biological research influencing the screen time debate,” says Przybylski. “We need to put scientific findings in context for parents, policymakers and the general public. Our approach provides an excellent template for data scientists wanting to make the most of the excellent cohort data available in the UK and beyond.”