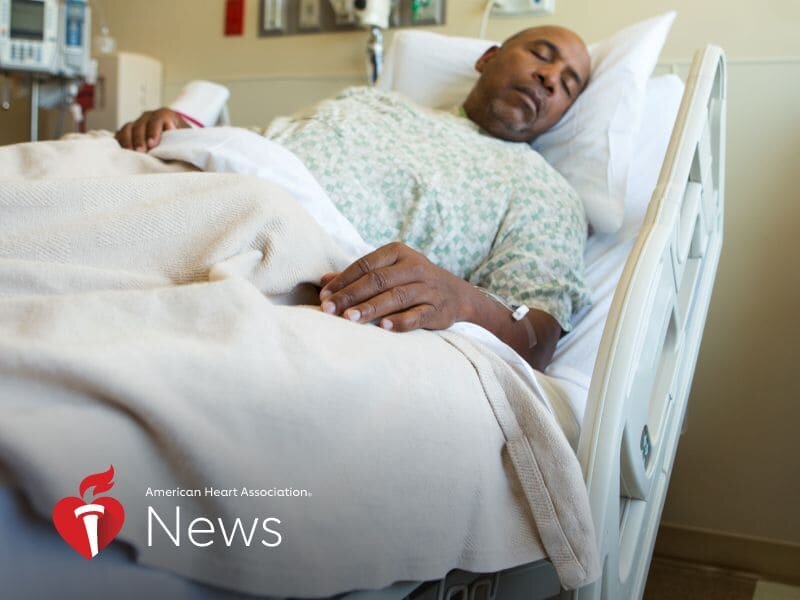 Study finds racial gap in who gets critical stroke treatments 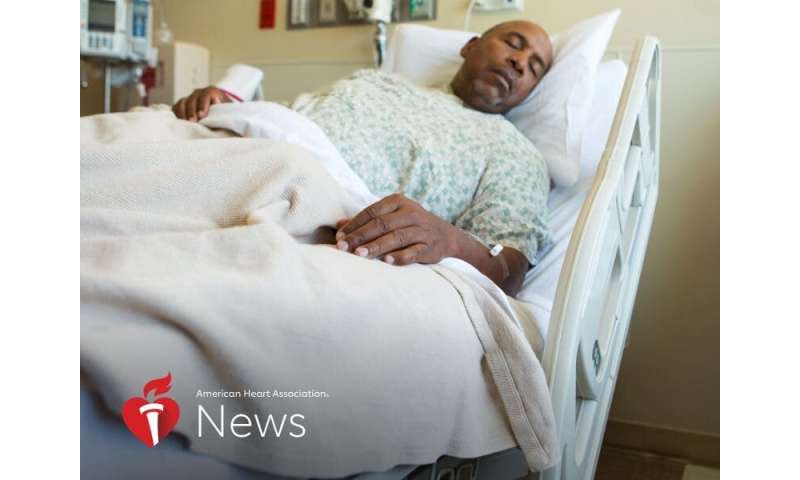 Black and Hispanic people having a stroke are less likely than their white counterparts to get treatments proven to reduce death and improve quality of life, new research shows.

For strokes caused by a clot, the gold standard treatment is a clot-busting drug called alteplase, according to guidelines from the American Heart Association and American Stroke Association. Some people might also fit the criteria for a procedure called mechanical thrombectomy, which allows a physician to thread a catheter through an artery and use a clot-grabbing device to reach and remove the mass from the brain.

“As disparities in stroke care in general have been repeatedly and consistently demonstrated, I would say the results were not surprising, though they remain frustrating and concerning,” said the study’s lead author Dr. Lorenzo Rinaldo, a neurosurgeon at the Mayo Clinic in Rochester, Minnesota.

Former studies have had similar findings, but Rinaldo said they wanted to see if the trends persisted after thrombectomy was proven an effective treatment in 2015. The new study analyzed data from 2016 to 2018.

Studies have repeatedly shown a difference in stroke care by race, but current research doesn’t delve into why, said Dr. Salvador Cruz-Flores, professor and chair of the Department of Neurology at Texas Tech University Health Sciences Center in El Paso.

“As a medical community, we have tried to explain these differences biologically or based on a faulty system and have danced around the idea of implicit bias … and I suspect it’s because we don’t like to think of ourselves as prejudice or biased,” said Cruz-Flores, who was not involved in the new study.

Research, he said, hasn’t been able to show if treatment differences occur because of biological and socioeconomic issues that might impact minorities disproportionately or if it could be prejudice or bias on the part of the providers.

For example, one reason could be that minorities having a stroke arrive at the hospital too late. Mechanical thrombectomy is recommended within six hours of the onset of symptoms and, for some patients, treatment up to 24 hours could be beneficial. Black and Hispanic patients also may have other factors that exclude them from having the mechanical clot removal, such as less severe strokes or reduced access to care.

But Rinaldo said the study’s large sample size makes that scenario unlikely. He also is skeptical that provider bias is the reason and suggests perhaps timing is the issue.

“A critical part of stroke care is funneling patients to where they need to be,” he said. “This depends on patients and family members recognizing stroke symptoms,” but also on health care providers identifying patients with ischemic strokes quickly.

“It could be that minority patients are less likely to be triaged appropriately.”

Rinaldo said there needs to be more focus on thrombectomy awareness among minority populations as well as in the health care system. Further research, he said, should look at differences in the way patients are triaged at hospitals that serve predominantly minority compared to white populations.

Cruz-Flores noted that although the racial disparities in treatments were small in absolute terms, they were statistically significant because of the large group studied.