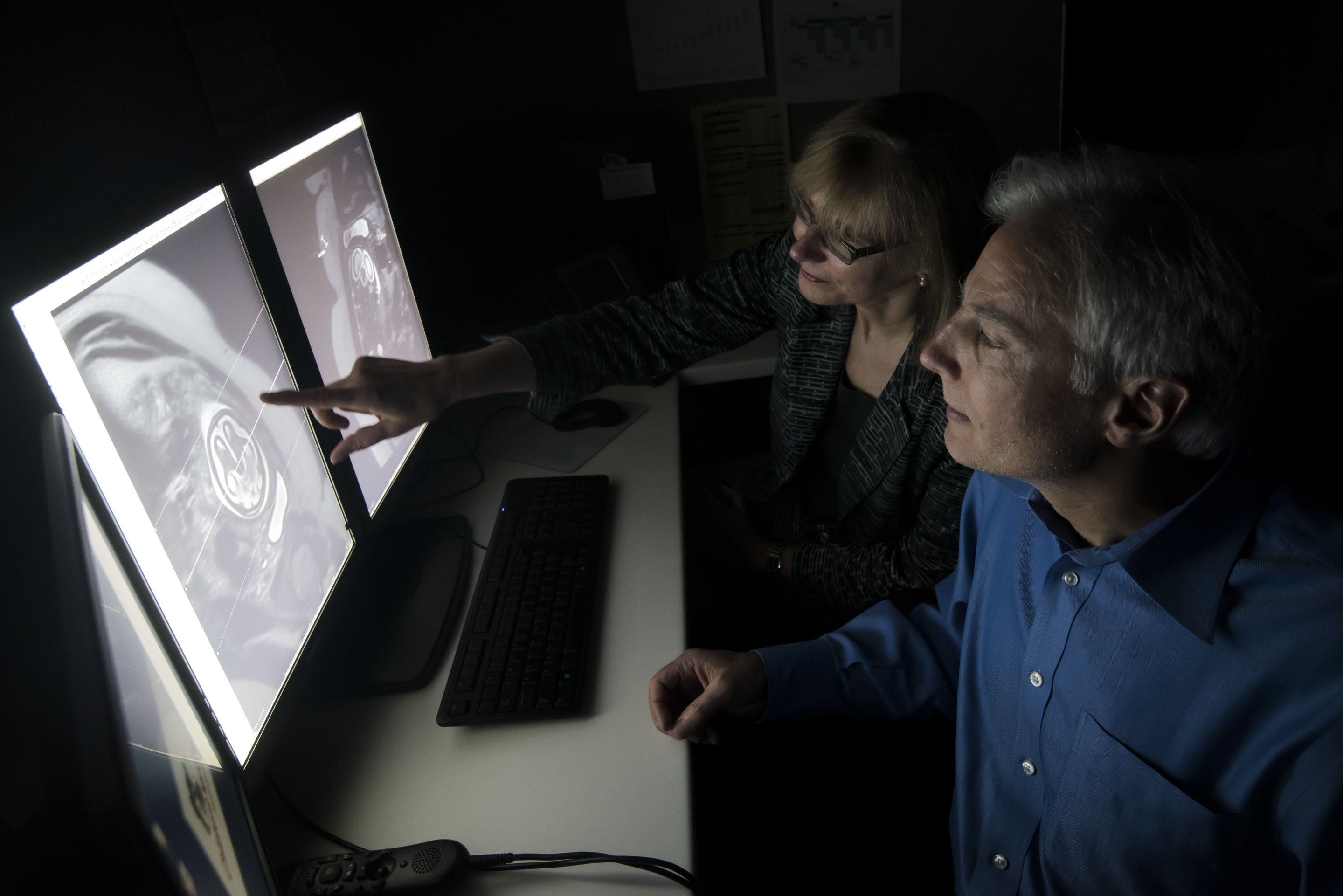 “A combination of prenatal MRI and US was able to detect Zika-related brain abnormalities during pregnancy, giving families timely information to prepare for the potential complex care needs of these infants,” says Sarah B. Mulkey, M.D., Ph.D., a fetal-neonatal neurologist at Children’s National Health System and the study’s lead author. “In our study, we detected mild brain abnormalities on postnatal neuroimaging for babies whose imaging was normal during pregnancy. Therefore, it is important for clinicians to continue to monitor brain development for Zika-exposed infants after birth.”

As of mid-October 2018, nearly 2,500 pregnant women in the U.S. had laboratory confirmed Zika infection, and about 2,400 of them had given birth, according to the Centers for Disease Control and Prevention (CDC). While more than 100 U.S. infants were born with Zika-associated birth defects, the vast majority of Zika-exposed U.S. infants were apparently normal at birth. The sequential neuroimaging study Dr. Mulkey leads seeks to determine the spectrum of brain findings in infants exposed to Zika in the womb using both US and MRI before and after birth.

The international research team enrolled 82 women in the study from June 15, 2016, through June 27, 2017. All of the women had been exposed to Zika during pregnancy; all but one experienced clinical symptoms by a mean gestational age of 8.2 weeks. Eighty of those women lived in or near Barranquilla, Colombia, and were exposed to Zika there. Two U.S. study participants were exposed to the primarily mosquito-borne illness during travel to Zika hot zones.

All women received fetal MRIs and US during the second and/or third trimester of pregnancy. After their infants were born, the children received brain MRI and cranial US. Blood samples from both mothers and babies were tested for Zika using polymerase chain reaction and serology. 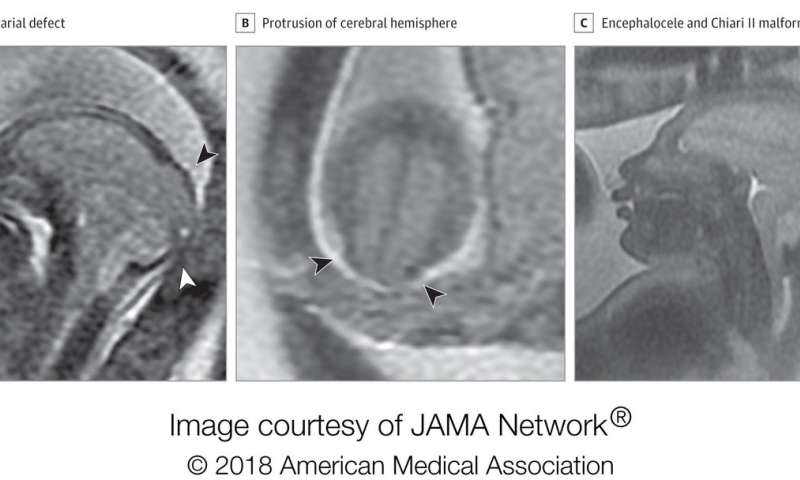 Cranial US and brain MRI was performed on the majority of infants whose prenatal imaging had been normal. Seven of 53 (13 percent) Zika-exposed infants had mild brain abnormalities detected by MRI after birth. In contrast, postnatal cranial US was better at detecting changes of lenticulostriate vasculopathy, cysts within the brain’s choroid plexus (cells that produce cerebrospinal fluid), germinolytic/subependymal cysts and/or calcifications, which were seen in 21 of 57 (37 percent) infants.