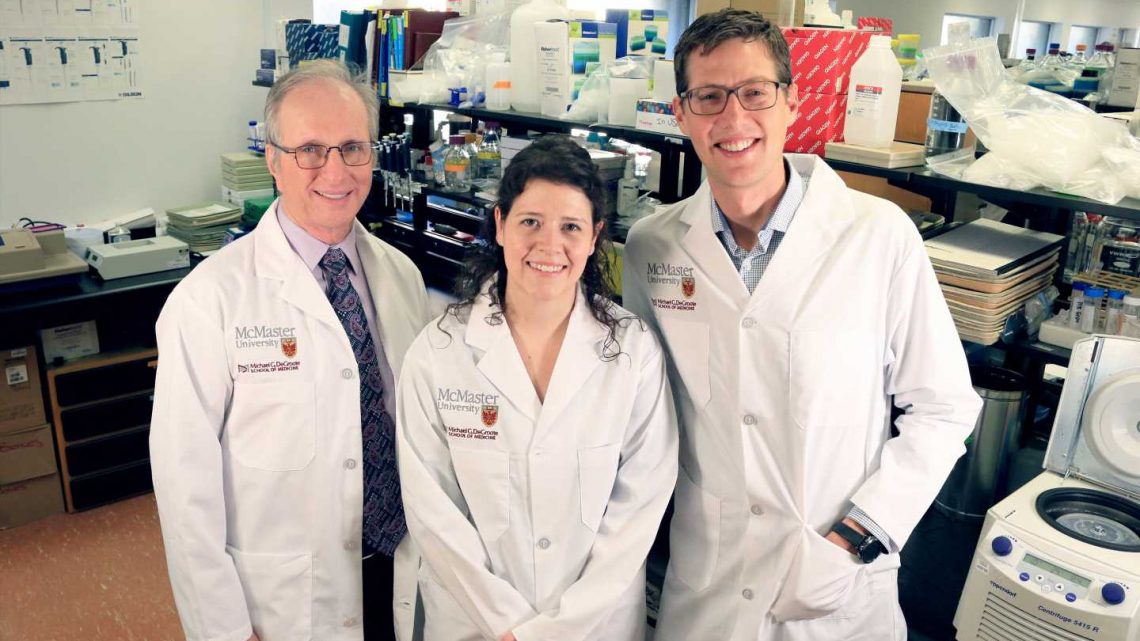 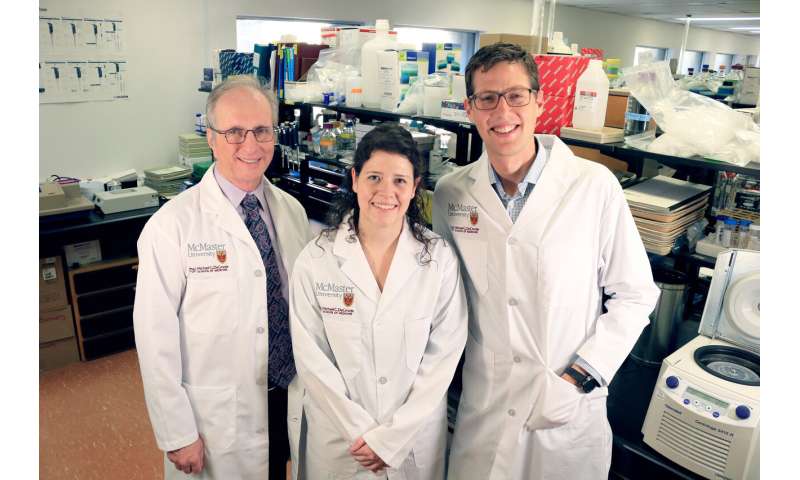 Researchers at McMaster University have unlocked one of the secrets behind the many benefits of metformin.

One of the most widely used medications in the world; metformin is commonly prescribed for Type 2 diabetes. However, in addition to its effects on lowering blood sugar, in preclinical models, metformin shows benefits on aging and a number of diverse diseases such as cognitive disorders, cancer and cardiovascular disease.

One question researchers have been asking is how this is being achieved.

A multi-year study led by a collaboration of McMaster’s basic science and clinical researchers has found that metformin induces the expression and secretion of a protein called growth differentiating factor 15, or GDF15.

The results were published today in Nature Metabolism.

“Studies over the past two decades have shown that metformin does more than lower glucose, but we haven’t understood why,” said Gregory Steinberg, senior author and professor of medicine at McMaster. He is also co-director of the Centre for Metabolism, Obesity and Diabetes Research at McMaster.

The study team took that knowledge and applied it to mice to better understand the science behind the outcome. Scientists deleted the gene that makes GDF15 in mice, then treated them with metformin. The results showed that mice without GDF15 did not eat less or lose weight, despite being administered metformin, establishing GDF15 as the connection between metformin and weight loss.

The researchers say the findings open a number of avenues of research. There are currently over 1,500 registered clinical trials to test the effects of metformin in aging and different diseases.