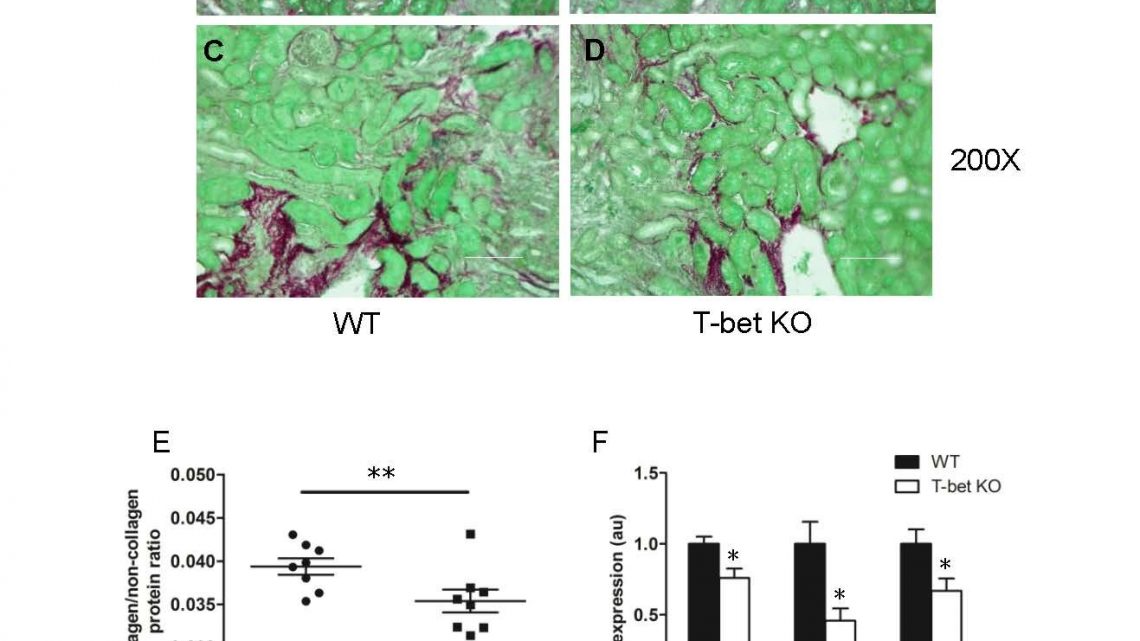 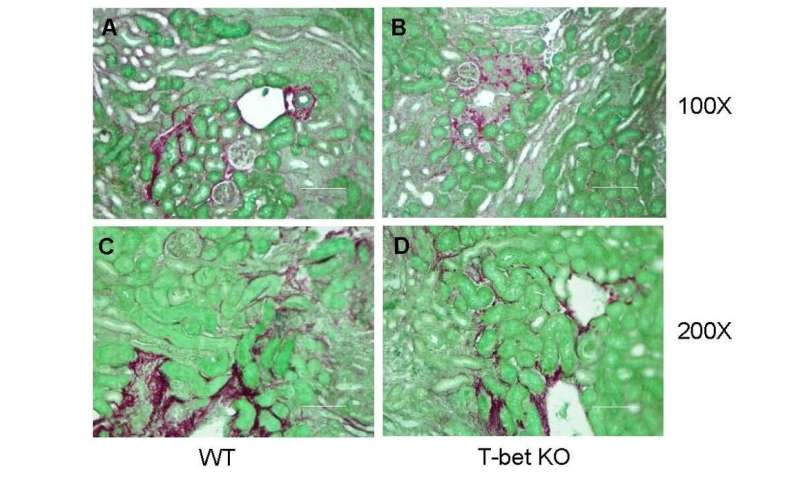 Renal fibrosis, the abnormal accumulation of fibrotic material within the kidney, hinders kidney function and may lead to eventual renal failure. Using genetically altered mice, researchers from Duke University investigated the mechanisms of interaction between the T cells, angiotensin receptors (AT1), and macrophages to understand their role in impeding renal fibrosis. A report in the American Journal of Pathology suggests that selectively activating AT1 receptors on T cells may help treat renal fibrosis.

“These studies are important because they suggest that instead of using global angiotensin receptor blockers, we should develop means of blocking AT1 receptors directly in the kidney while preserving functions of AT1 receptors on immune cells,” explained Steven D. Crowley, MD, of the Division of Nephrology, Departments of Medicine, Duke University, and Durham Veteran Affairs Medical Centers, Durham, NC, USA. “AT1 receptors may attenuate kidney fibrosis by constraining the renal infiltration or differentiation of pro-inflammatory, pro-fibrotic myeloid cells.” Myeloid cells are blood-forming stem cells that differentiate into granulocytes and monocytes.

How T cells and macrophages interact to cause interstitial kidney fibrosis is unclear. Stimulation of AT1 receptors plays a key role in activation of the renin-angiotensin system (RAS), a group of related hormones that helps regulate blood pressure. Angiotensin II, a hormone that is part of the RAS, regulates blood pressure and appears to drive renal fibrogenesis. Inflammation can also contribute to the development of renal fibrosis through the release of pro-fibrotic cytokines that attract macrophages into the kidney.

Genetically altered mice with a T-cell-specific deletion of the dominant mouse AT1 receptor subtype and a control group underwent one-sided ureteral obstruction (UUO) to produce renal obstruction and fibrosis. The investigators found that 14 days after obstruction, mice with this genetic deletion showed increased deposits of collagen, which is indicative of exaggerated fibrosis, and elevated levels of mRNAs for cytokines secreted by Type 1 T helper (Th1) cells compared to control mice. Th1 cells release substances that activate macrophages and are necessary for cell-mediated immune responses.

The investigators also studied mice that were deficient in transcription factor T-bet, which drives and sustains Th1 differentiation in T cells. Without the ability to induce a Th1 response, these mice showed less collagen deposition following UUO compared to control mice. mRNA expression of interferon-γ and interleukin-1β were also down-regulated in mice lacking the Th1 response. 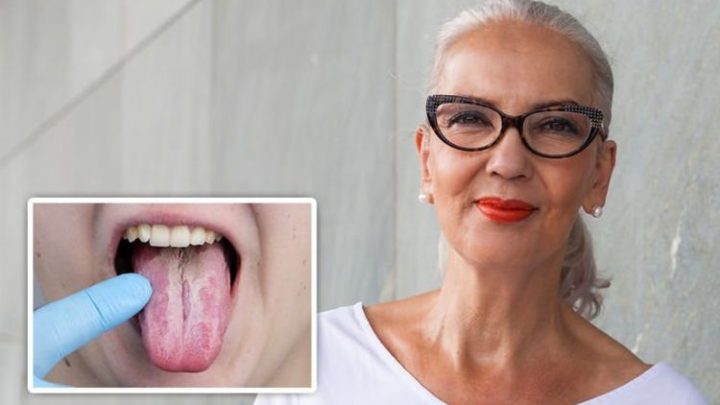 29/10/2020
Oral thrush symptoms: Cracked corners of the mouth may be a sign of the fungal infection 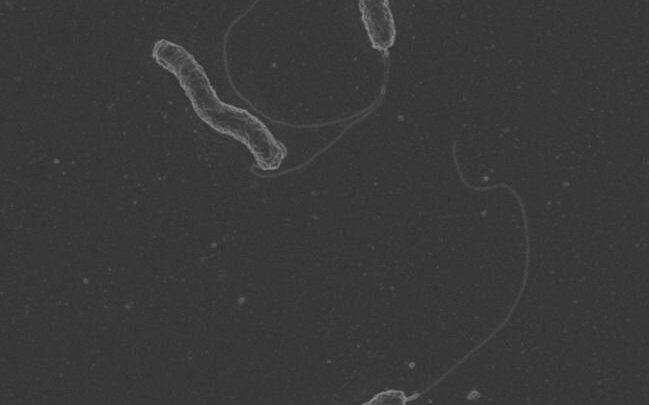 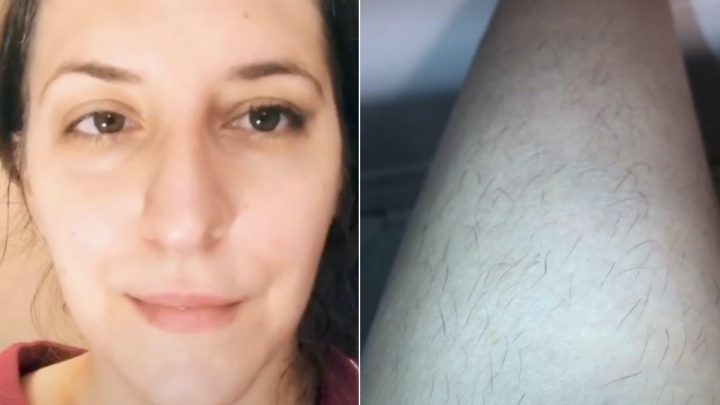