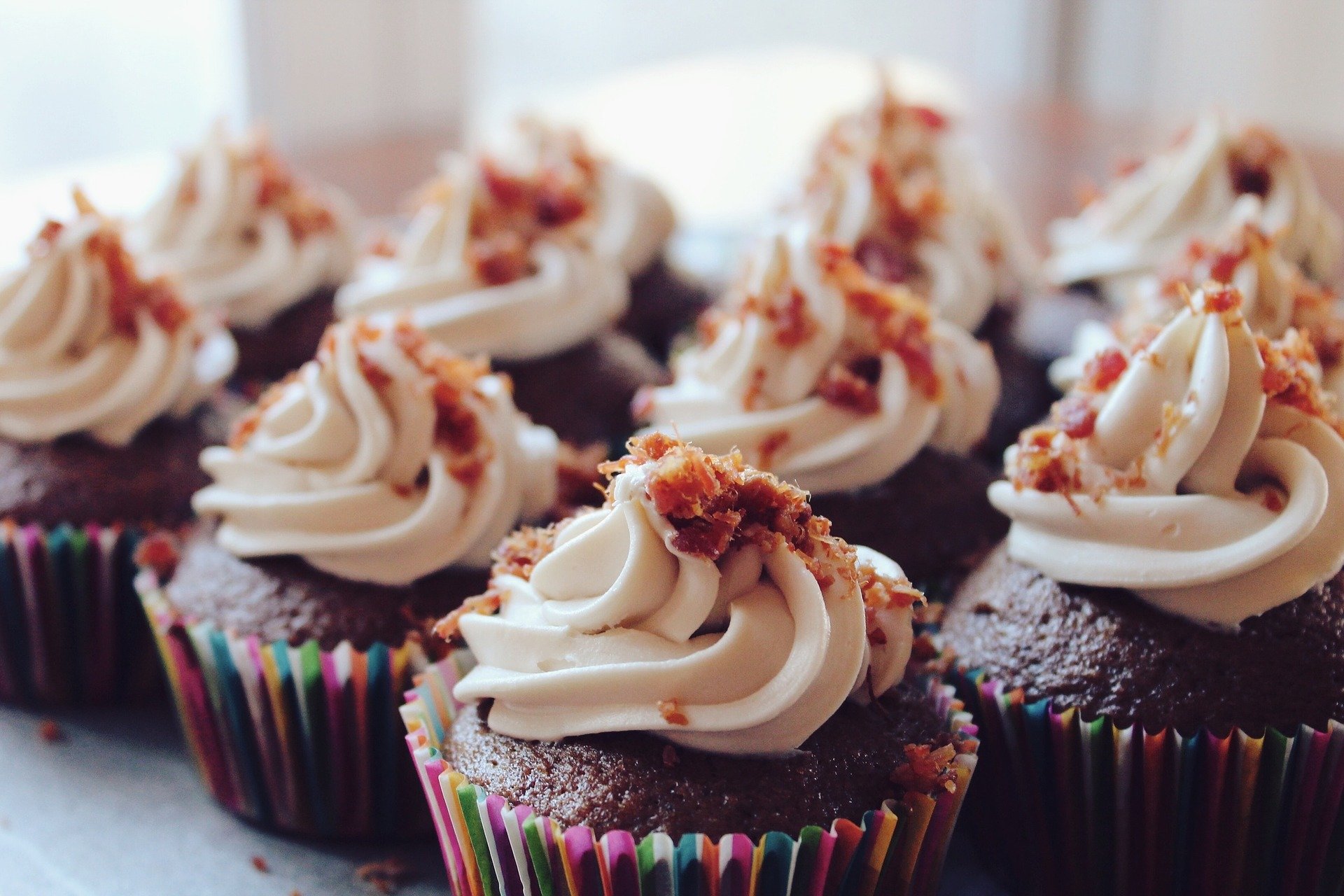 Researchers at Trinity College Dublin have developed a new data mapping method which improves the capacity to identify diet-disease relationships.

The relationship between diet and disease can be difficult to accurately identify because of limited dietary assessment tools. Even relatively simple descriptive analysis of “unhealthy” food intake data can be compromised and bias our understanding of the potential association with chronic disease.

Now researchers at Trinity have described a data-mapping method which will link matched datasets to improve the quality of dietary data collected. The research findings have just been published in the international, peer-reviewed Frontiers in Nutrition Journal.

Describing the benefits of the research, co-Author Michael Crowe said: “Using this approach to successfully map datasets from different surveys should help improve the quality of the data therefore improving the potential to identify diet-disease relationships. This new research will interest those professionals involved in understanding dietary intake, including nutrition scientists, dieticians and health care professionals.”

This study was part of a larger research project in Dublin Dental University Hospital, Trinity College, which aimed to determine associations between dental problems in children and risk factors such as dietary intake, body weight, general health and psychosocial factors. In this paper, the team describe a method that can be used to link matched datasets from two studies to improve the quality of dietary data collected using short food questionnaires (SFQs) in large cohort surveys. Growing Up in Ireland (GUI) is a nationally representative longitudinal study of infants in the Republic of Ireland which used a SFQ (with no portion sizes) to assess the intake of “healthy” and “unhealthy” food and drink by 3 year old preschool children.

The National Preschool Nutrition Survey (NPNS) provides the most accurate estimates available for dietary intake of young children in Ireland using a detailed 4 days weighed food diary. A data mapping algorithm was developed by the team and applied to fill all GUI food groups with information from the NPNS food datafile. The augmented data were analysed to examine all food groups described in NPNS and GUI and what proportion of foods were covered, non-covered, or partially-covered by GUI food groups, as a percentage of the total number of consumptions. The term ‘non-covered’ indicated a specific food consumption that could not be mapped using a GUI food group.

“High sugar” food items that were non-covered included ready-to-eat breakfast cereals, fruit juice, sugars, syrups, preserves and sweeteners, and ice-cream. The average proportion of consumption frequency and amount of foods not covered by GUI was 44 and 34 percent, respectively.

The difficulties associated with measuring diet are well documented. The researchers have explored the augmentation of a limited SFQ in the GUI study by unidirectional mapping from a more detailed 4-day food diary in the NPNS study. The results have highlighted the deficiencies in using SFQs for investigating associations with health outcomes. The SFQ did not capture a substantial portion of habitual foods consumed by 3-year olds in Ireland.

The Trojan horse of Staphylococcus aureus: The infectious bacterium diverts to its advantage a structure set up by human cells, in order to destroy them and invade the organism
Health News