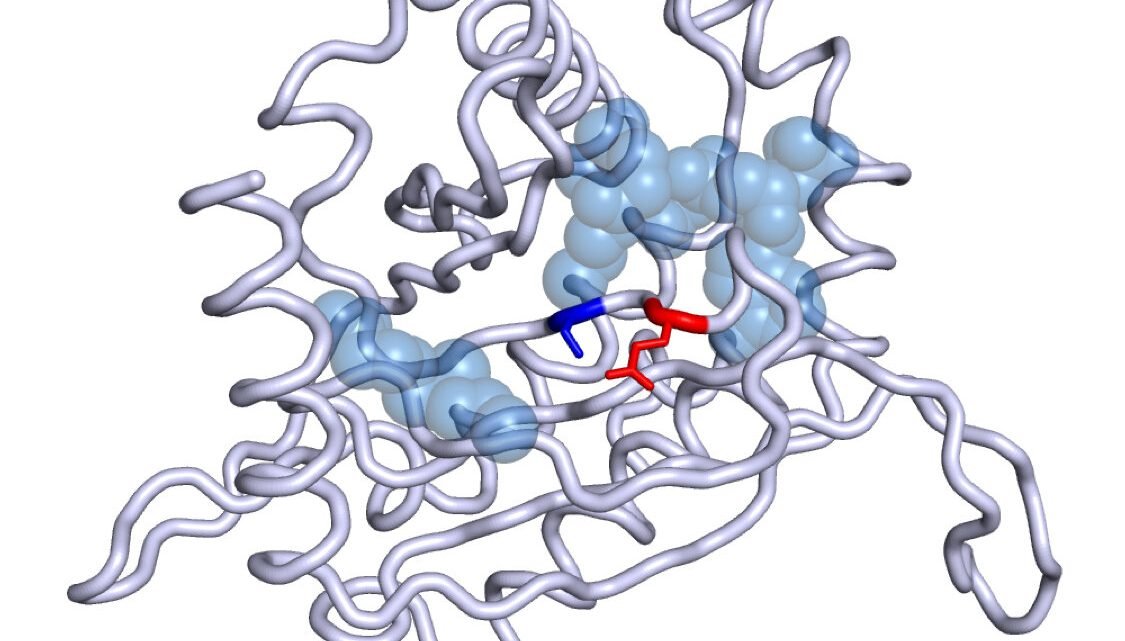 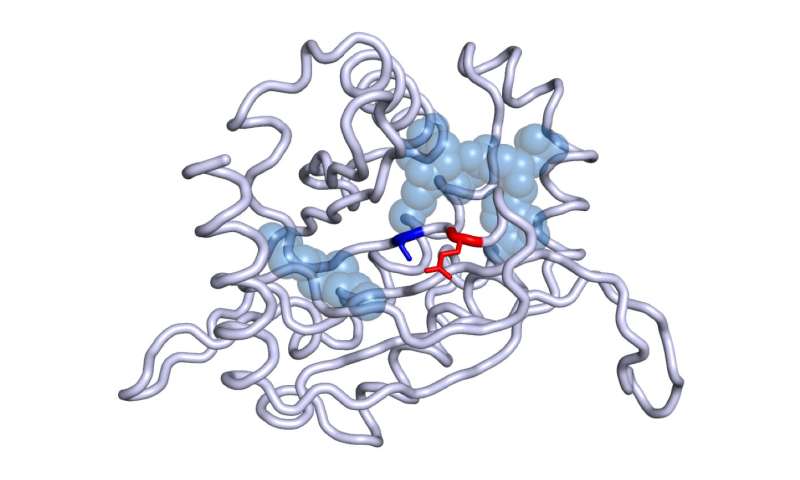 Paragangliomas and phaeochromocytomas are very rare neuroendocrine tumours, with only three to eight cases per million inhabitants worldwide. They are also the most inheritable types of tumours. Whereas in general terms, cancer is only 5 to 10 percent inherited, 35 to 40 percent of paragangliomas are hereditary.

It is known that many of these tumours are caused by mutations in various genes involved in the Krebs cycle, the process by which cells breathe and get energy. Now, researchers from the Hereditary Endocrine Cancer Group at the Spanish National Cancer Research Centre (CNIO) have discovered that another gene involved in this cycle, DLST, gives rise to the disease when it is mutated. In addition to future therapeutic implications, the finding could reveal more families susceptible to these tumours who could benefit from prevention, early detection and monitoring programmes. The paper is published in the American Journal of Human Genetics.

Paragangliomas are tumours of the paraganglia, groups of cells in the nervous system that are distributed around the head, neck, chest and abdomen. Phaeochromocytomas are paragangliomas found in the adrenal glands. “Those of us who study these tumours classify them as the same disease,” says Alberto Cascón, a researcher at the CNIO Hereditary Endocrine Cancer Group and lead author of the paper.

The symptoms are nonspecific and include high blood pressure, headache, profuse sweating, instability and extreme paleness, so patients often go through numerous specialists before getting the correct diagnosis, which is usually made by an endocrinologist using imaging technologies or detecting high levels of catecholamines, hormones produced by the adrenal glands, in the urine or blood.

About half of these cancers are caused by mutations in genes involved in the Krebs cycle. This cycle is a fundamental metabolic pathway for cells and constitutes one of the stages in their breathing, through which they obtain energy. This process, which is essential for life, includes a series of chemical reactions carried out by enzymes produced by a relatively small number of genes. Mutations in several of these genes give rise to paragangliomas and phaeochromocytomas.

“For our study, we started from the premise that the Krebs cycle is directly linked to the disease,” explains Cascón. “So we decided to sequence all the genes involved in this cycle, in order to see if we could detect any new ones causing paragangliomas/phaeochromocytomas that we had not known about previously.”

The investigation found that 8 non-related patients showed mutations in the DLST gene, 4 of them with a specific mutation that was shown to directly affect the development of the disease. “This is the first time this gene has been linked with cancer.” This gene has already been included in the diagnostic panel for the early detection of the disease.

Mutations in the cycle genes tend to be germinal, which means they are inherited from one of the patient’s parents, so that all their cells have the mutation. This also implies that the Krebs cycle has a functional fault in all cells of these patients. When a tumour has been removed by surgery, the patients require close clinical monitoring, as there is a high probability that they will develop more tumours throughout their life.

The importance of family monitoring

Surgery is the main treatment for paraganglioma and phaeochromocytoma, together with appropriate clinical monitoring.

“Apart from surgery, there is no treatment approved by the European or American agencies,” explains Mercedes Robledo, Head of the CNIO Hereditary Endocrine Cancer Group and Head of the Group U706 at the Centre for Biomedical Network Research on Rare Diseases (CIBERER). “Therefore, in order to be able to search for therapies, it is very important to discover all the genes and molecular pathways involved in the disease. Once this has been done, our role is to determine which patients have mutations in which gene and could benefit from specific treatments developed in the future.” Furthermore, therapies that have already been approved for other diseases could well be valid in such cases. “But because they are such rare diseases, first you have to classify patients extremely carefully before trying to see if there are already appropriate therapies for them. Moreover, a fundamental part of our job is to ensure all our clinical data are kept up to date, to know whether being a carrier of a mutation in the new genes also implies an increased risk of developing other tumours.”

Leaving therapies aside for a moment, and bearing in mind that these tumours are the most hereditary type of cancer, the identification of new genes is invaluable in terms of providing a diagnosis for the entire family of a patient in which a mutation has been identified. That is the only way tumours can be detected in time. Therefore, the group led by Robledo has been collecting since 1996 a large registry of Spanish patients to study these diseases, which integrates around 800 index patients (between families and individual cases) and that is the largest registry of patient samples of this disease in our country today. In addition, the team has become a reference for its genetic diagnosis, not only in Spain but also internationally: “We receive samples from Germany, Italy … but also from outside Europe, such as the United States or Canada,” notes Robledo.

“Once one of these mutations has been detected in a person, because it is likely to be present in another member of the family, the whole process of a family-wide study begins,” explains Miguel Urioste, Head of the CNIO Familial Cancer Clinical Unit, which since 2001 has provided genetic counselling to almost 6,000 patients with family cancers. “There are two factors to keep in mind: on the one hand, penetrance, that is to say, knowing which percentage of people who have the mutated gene develop the disease; and, on the other hand, if there is a risk of developing another type of tumour. In the case of DLST, as this is the first time it has been linked with cancer, these data are not yet known.”

Another as yet unresolved enigma is why DLST behaves differently to other Krebs cycle genes in the disease. In general terms, 20 percent of patients with phaeochromocytoma or paraganglioma will develop metastatic disease. Patients with mutations in this cycle have an increased risk of developing metastases because such mutations cause alterations in the expression of many other genes, including some related to processes of invasion. However, DLST does not exhibit this behaviour.

Digital health must be reimbursed to cope with chronic disease 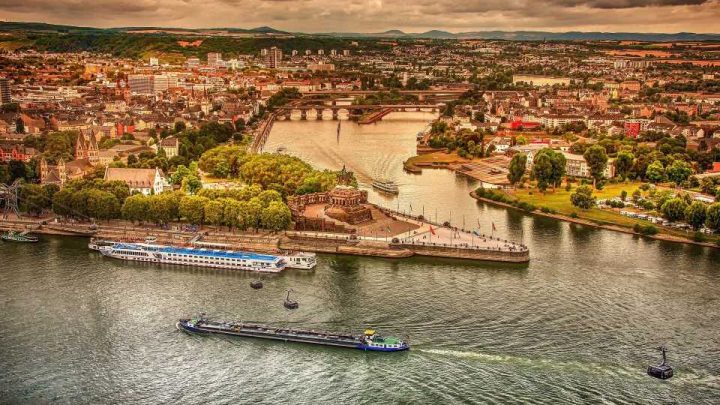 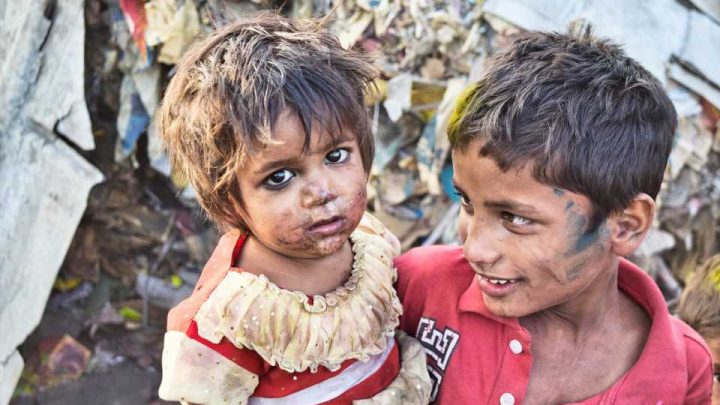 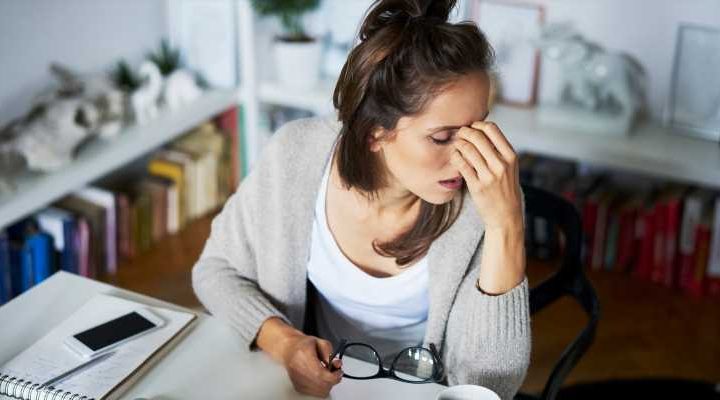 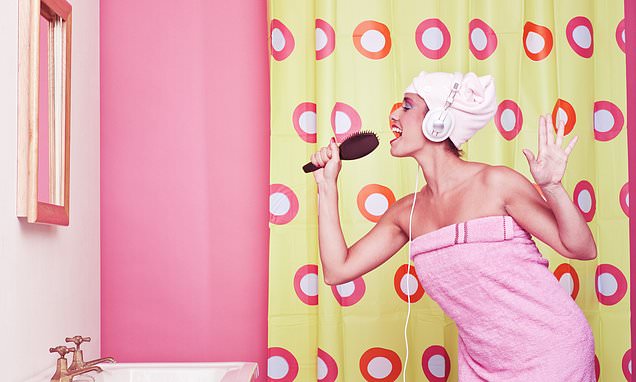