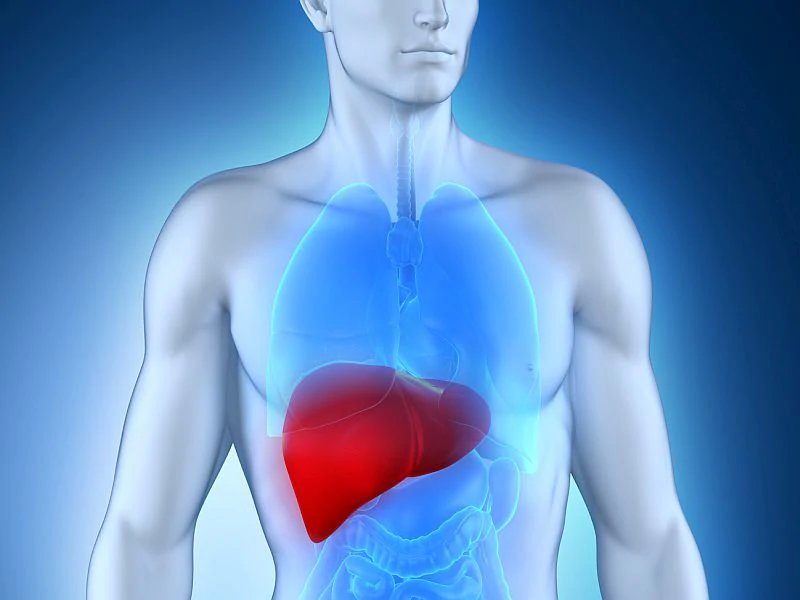 (HealthDay)—Combined treatment with glecaprevir and pibrentasvir (G/P) is highly effective in treating chronic hepatitis C virus (HCV) genotype-1 infections that failed to respond to direct-acting antiviral therapy, according to a study presented at The Liver Meeting, the annual meeting of the American Association for the Study of Liver Diseases, held from Nov. 9 to 13 in San Francisco.

Mark S. Sulkowski, M.D., from Johns Hopkins Hospital in Baltimore, and colleagues evaluated the U.S. Food and Drug Administration-labeled G/P regimen in patients infected with HCV genotype 1 who previously failed the combination of an NS5A inhibitor with sofosbuvir. Patients who did not have cirrhosis were randomly assigned to receive G/P for either 12 (78 patients) or 16 weeks (49 patients), while patients with cirrhosis were randomly assigned to receive G/P with ribavirin for 12 weeks (21 patients) or G/P alone for 16 weeks (29 patients).

There was no treatment discontinuation due to adverse events (AEs), and the most frequently reported AEs were fatigue (17 percent), headache (19 percent), and nausea (9 percent). There were 11 serious AEs in nine participants, including one resulting in death (hepatocellular carcinoma), although none were classified as related to treatment.

AHA: Caring for Loved One With Heart Failure Even Tougher for Rural Americans
Health News