Home » Health Problems » NHS in Fortnite and Facebook? It would put mental healthcare where it’s needed 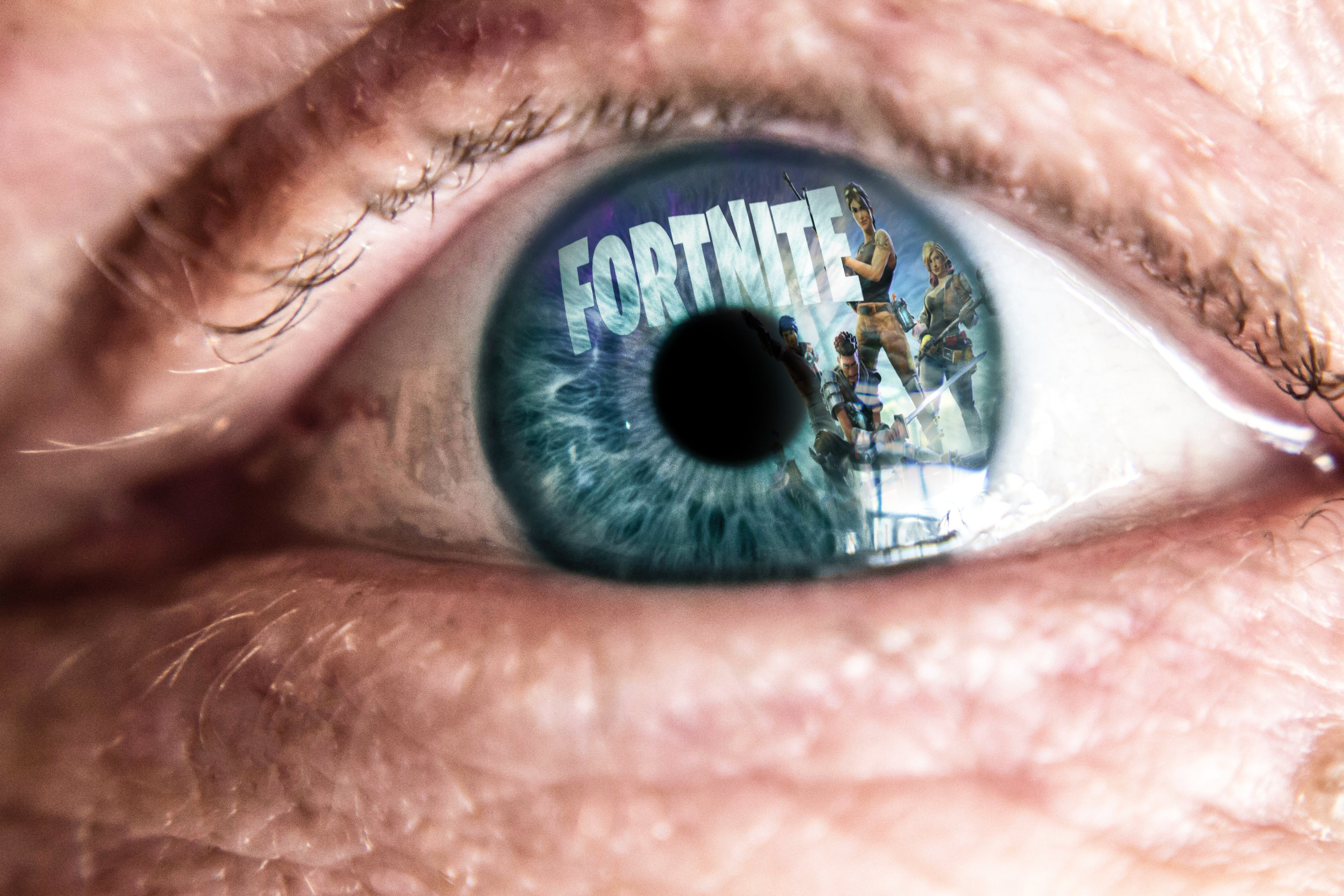 NHS in Fortnite and Facebook? It would put mental healthcare where it’s needed

Screens now dominate so much of people’s daily lives, it’s no wonder that digital environments can very easily become sites of mental disorder. This is an especially big problem for young people, who are growing up with unprecedented access to technology. According to recent research, 54% of US teens reported feeling that they spend too much time on mobile devices, and two thirds of parents are worried about this as well.

But while some would seek to curtail young people’s exposure to digital worlds—by banning smartphones in schools, for example – it’s unlikely that restrictions will really change behaviour. For many young people, it’s as normal to be on social media as in any other social setting. While familiar concerns about screen time emerge in the context of new digital experiences, such as popular survival game Fortnite, it’s clear that a fresh strategy is needed to prevent the very real harms that can come from spending time online.

In 2018, the World Health Organisation described the characteristics of gaming disorder as “significant impairment in personal, family, social, educational, occupational or other important areas of functioning and would normally have been evident for at least 12 months”. And as social media becomes more like a game, it fuels even greater concern. Indeed, the CEO of NHS England Simon Stevens suggested that social media companies should bear some responsibility for the mental health crisis facing young people.

Evidence has shown that time spent on social media can lead to feelings of anxiety or depression, negative body image associations, sleep disruption, fear of missing out and cyber-bullying. Clearly, the time people are spending within digital worlds requires special kinds support, which aren’t currently on offer.

So, what if health services and support could be brought into digital environments, where harm occurs – rather than merely hoping young people will go and seek them out elsewhere, after the fact?

Users could be granted access to mental health support from professionals while they’re online – whether they’re scrolling through social media, or playing an online game. The greatest harm to players is likely to take place, or at least begin to develop, within these digital worlds. And there, too, lies the greatest opportunity to provide support.

There is a precedent for this: when a television documentary, soap opera or news bulletin deals with a challenging subject, viewers are invited to phone a helpline, if they feel they’ve been affected and UK regulator Ofcom makes such support systems a matter of guidance for broadcasters.

The case for having the NHS present within Facebook or Fortnite is even more compelling, since it would provide a real-time response to the emotions people experience while they are within the virtual world.

For many years, the NHS has worked to guide people towards digital health apps, while seeking to build relationships with developers and technology companies to promote credibility, validity and trust. The organisation is on the verge of launching a single NHS App, through which patients can access services.

But this will only be effective if people use such applications on a regular basis. The infrequent user may never make the NHS App part of their lives. So, rather than placing a tax on social media platforms to ensure their social obligations are met, the NHS could work with them to develop in-platform support services. The data and insights from these services could then also inform digital development within the NHS.

This would go some way towards creating a digital dividend from social media, in a way that need not undermine their business model, which is a crucial obstruction to their sharing of data. This is all the more important, since the NHS will continue to lose access to important health data, which is increasingly locked up in privately owned digital services – a phenomenon likely to grow as artificial intelligence begins to create even more solutions for healthcare.

There have already been promising collaborations along these lines. The recent relaunch of Google’s Fit app initiates the user by informing them that the creators worked with the WHO to create some health and fitness targets for their daily lives.

An integrated solution would be a far richer way to ensure that commercial organisations stay in touch with public healthcare priorities, creating a much better situation for their customers and healthcare provision more widely. It would also ensure that public health never falls behind, which is a significant concern as more and more of our lives are played out in privately-owned digital worlds.