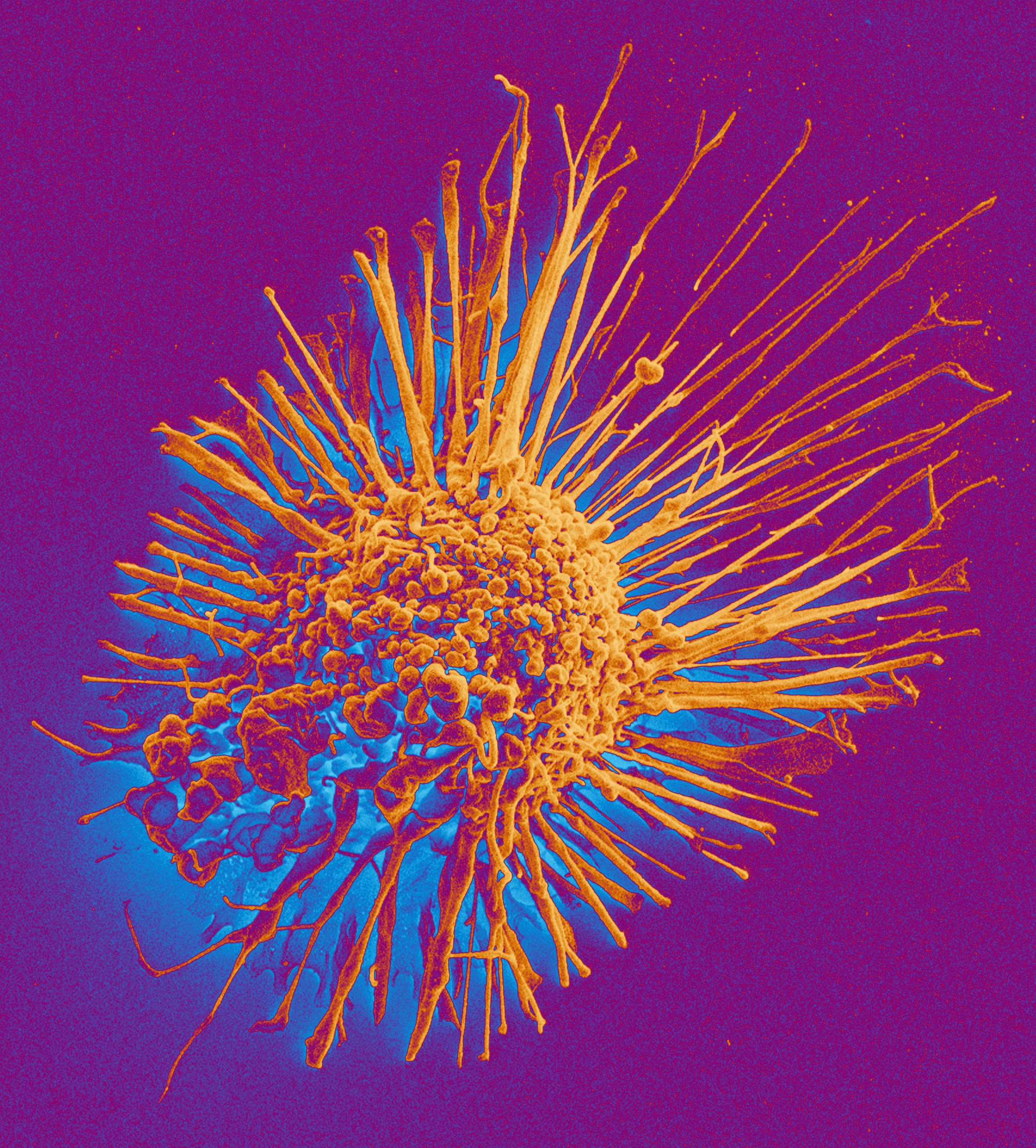 A widely used diabetes medication combined with an antihypertensive drug specifically inhibits tumor growth—this was discovered by researchers from the University of Basel’s Biozentrum two years ago. In a follow-up study, recently published in Cell Reports, the scientists report that this drug cocktail induces cancer cell death by switching off their energy supply.

The widely used anti-diabetes drug metformin not only reduces blood sugar but also has an anti-cancer effect. However, the metformin dose commonly used in the treatment of diabetes is too low to inhibit cancer growth. The previous study of Prof. Hall’s group at the University of Basel’s Biozentrum revealed that the antihypertensive drug syrosingopine enhances metformin’s anti-cancer efficacy.

In the follow-up study, jointly performed at the Biozentrum and Basilea Pharmaceutica International Ltd, the scientists shed light on this phenomenon: The combination of the two drugs blocks a critical step in energy production thus leading to an energy shortage, which finally drives cancer cells to “suicide.”

Cancer cells have high energy demands due to their increased metabolic needs and rapid growth. A limiting factor in meeting this demand is the molecule NAD+, which is key for the conversion of nutrients into energy. “In order to keep the energy-generating machinery running, NAD+ must be continuously generated from NADH,” explains Don Benjamin, first author of the study. “Interestingly, both metformin and syrosingopine prevent the regeneration of NAD+, but in two different ways.”

Taking a closer look at the mode of action

Many tumor cells shift their metabolism toward glycolysis, which means that they generate energy mainly via the breakdown of glucose to lactate. Since the accumulation of lactate leads to a blockade of the glycolytic pathway, cancer cells eliminate lactate by exporting it from the cell via specific transporters. “We have now discovered that syrosingopine efficiently blocks the two most important lactate transporters and thus, inhibits lactate export,” says Benjamin. “High intracellular lactate concentrations, in turn, prevent NADH from being recycled into NAD+.”

Because the anti-diabetes drug metformin blocks the second of the two cellular pathways for NAD+ regeneration, combined metformin-syrosingopine treatment results in complete loss of the cell’s NAD+ recycling capacity. The depletion of NAD+ in turn leads to cell death, as the cancer cells are no longer able to produce sufficient energy. Thus, pharmacological inhibition of lactate transporters by syrosingopine or other similarly acting drugs can increase the anti-cancer efficacy of metformin and may prove a promising approach to fighting cancer.