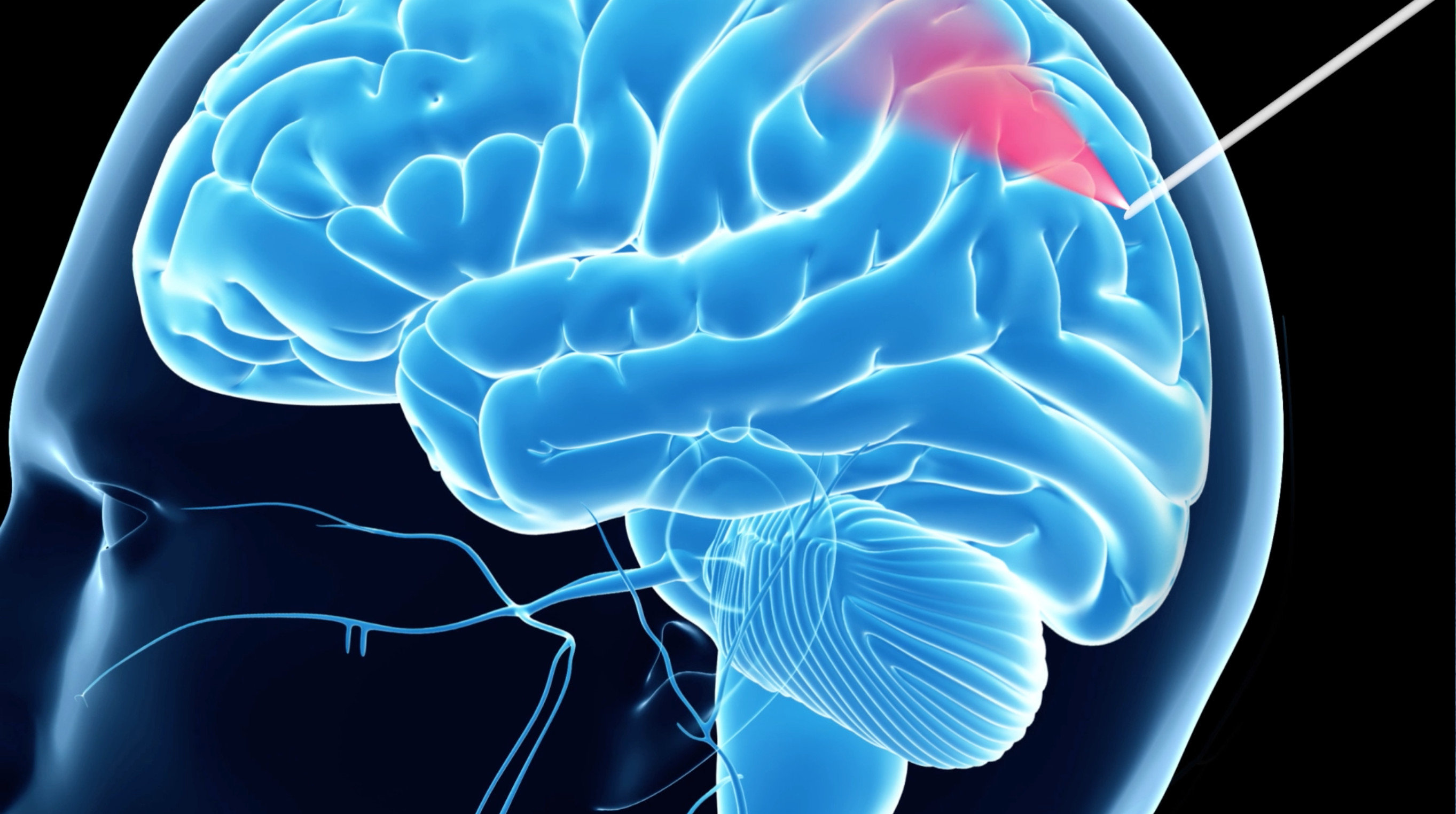 A biopsy needle that can help surgeons identify and avoid blood vessels in the brain during surgery has undergone initial tests in humans.

A team of researchers and clinicians led by the University of Adelaide has demonstrated the potential of the ‘imaging needle’ for reducing the risk of dangerous brain bleeds in patients undergoing brain biopsy.

Published today in the journal Science Advances, the researchers describe how the tiny imaging needle can detect blood vessels with a very high degree of accuracy (91.2% sensitivity and 97.7% specificity).

The researchers describe how they produced the imaging device with a tiny fiber-optic camera encased within a brain biopsy needle.

“Brain biopsies are a common procedure carried out to diagnose brain tumor and other diseases,” says Professor Robert McLaughlin, Chair of Biophotonics in the University of Adelaide’s Medical School. “It is a minimally invasive operation, but still carries the risk of damage to blood vessels that is potentially fatal.

“The imaging needle lets surgeons ‘see’ at-risk blood vessels as they insert the needle, allowing them to avoid causing bleeds.

“The fiber-optic camera, the size of a human hair, shines infrared light onto the brain tissue. And the computer system behind the needle identifies the blood vessel and alerts the surgeon.”

The imaging needle has undergone an initial validation with 11 patients at Sir Charles Gairdner Hospital in Western Australia.

“These patients were undergoing other types of neurosurgery, and consented to allow us to safely test how well the imaging needle was able to detect blood vessels during surgery,” says Professor McLaughlin. “This is the first reported use of such a probe in the human brain during live surgery, and is the first step in the long process required to bring new tools like this into clinical practice.”