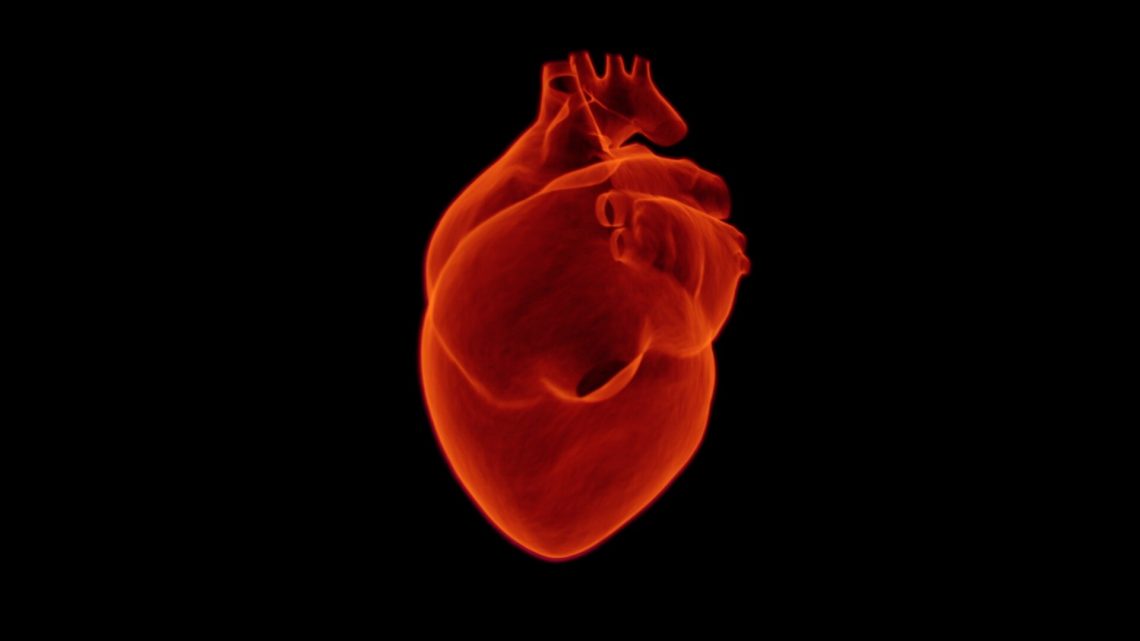 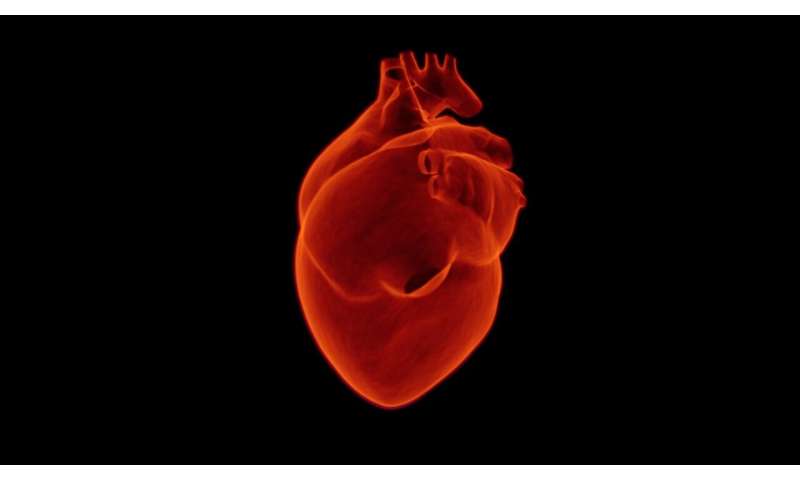 Management of people with heart failure in the UK has shortcomings in screening, continuity of care, and medication doses, which disproportionally impact women and older people, according to a study led by Nathalie Conrad and Kazem Rahimi of The George Institute for Global Health at the University of Oxford, UK, published May 21 in PLOS Medicine. Findings suggest that screening and follow-up are sub-optimal, and these problems could be due, at least in part, to poor record-keeping in primary care and inadequate information exchange between hospitals and primary care.

Heart failure is common—affecting about 2% of the population in high-income countries—and can lead to disability and death. Effective treatment usually involves a complex process of investigations, step-wise initiation of medicines, and dose-adjustments, which can sometimes be challenging to follow. In the past decade, the UK has introduced programs to evaluate and improve heart failure management in primary and secondary care, but patients’ care trajectories across different healthcare settings have not been studied. In this retrospective study, Rahimi and colleagues used electronic health records from 93,074 people who were diagnosed with heart failure in the UK between 2002 and 2014 to investigate the medical care they received from diagnosis to 1 year later. The authors examined five indicators of care: (i) diagnosis setting (inpatient or outpatient), (ii) post-hospitalization follow-up in primary care, (iii) diagnostic investigations, (iv) prescription of essential drugs, and (v) drug treatment doses.

The study suggests that patients were more likely to be diagnosed with heart failure in hospital than by their general practitioner, received insufficient follow-up after hospital discharge, and were prescribed medications at insufficient doses. The average daily dose prescribed was below guideline recommendations (42% for ACE-I or ARB, 29% for beta-blockers in 2014) and remained largely unchanged beyond the first 30 days after diagnosis, despite guideline recommendations to regularly up-titrate doses. Rates of outpatient diagnoses and follow-up in primary care were low, and even declined over time (from 56% in 2002 to 36% in 2014, RR 0.64 [0.62, 0.67] and from 20% to 14%, RR 0.73 [0.65, 0.82], respectively). Gaps in care were more common in women, individuals older than 75 years, and to some extent in socioeconomically deprived individuals. The authors call for additional research to explore the reasons behind these disparities, saying that further improvements are likely to require broader approaches to health services design that support appropriate care at every level of the patient journey.

Why lack of sleep is bad for your heart