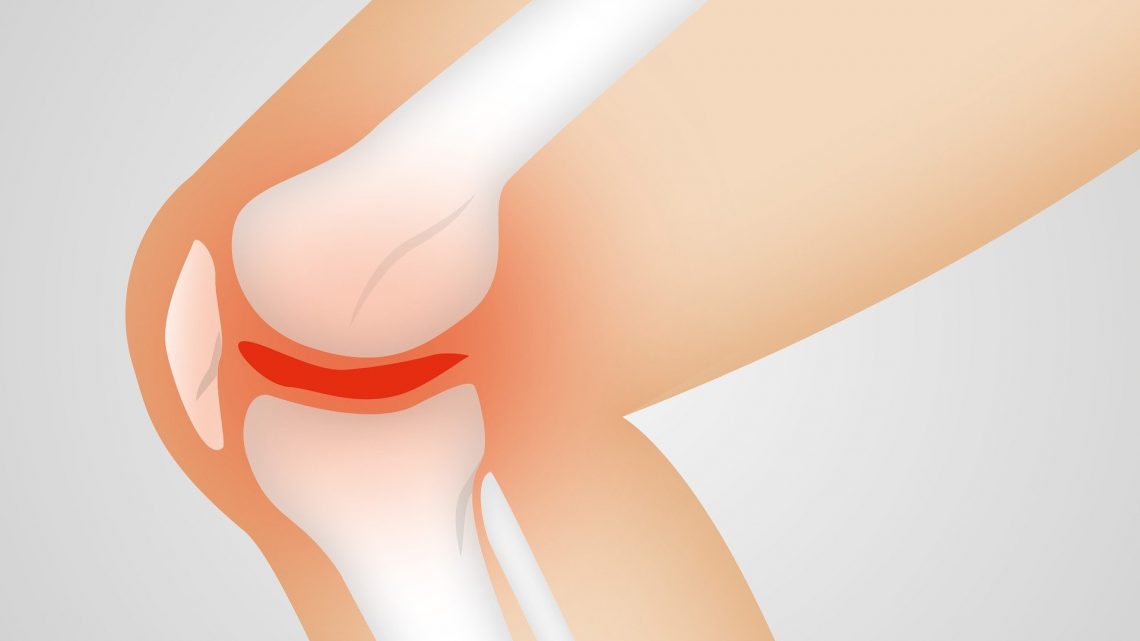 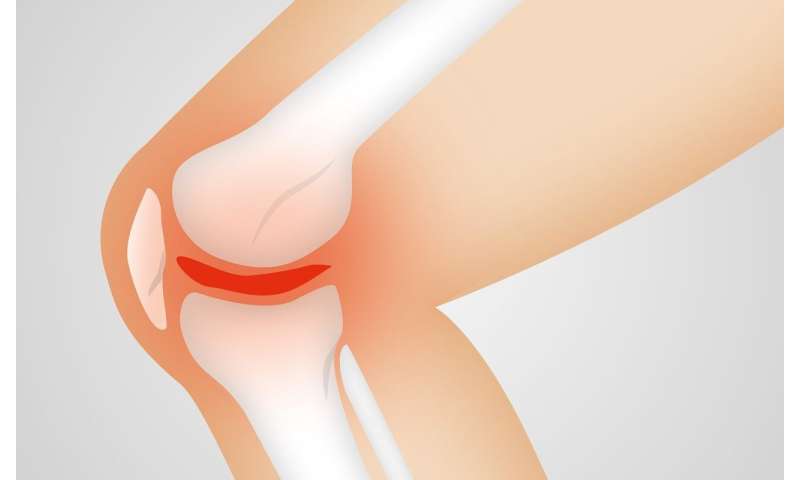 QUT scientists have found that a drug derived from omega-3 fatty acids can reduce osteoarthritis inflammation that’s been caused by a high-fat diet.

The study, published in Scientific Reports, is among the first to investigate resolvin D1 (RvD1), which has reported anti-inflammatory properties, as a possible treatment for diet-associated osteoarthritis, which affects knees, hips and other joints in the body causing pain, stiffness and sometimes severe disability.

Study co-author Dr. Indira Prasadam, from QUT’s Institute of Health and Biomedical Innovation, was principal supervisor of the research conducted by Dr. Antonia Rujia Sun as part of her Ph.D. at QUT, with Professors Ross Crawford and Yin Xiao as associate supervisors.

Dr. Prasadam said the work built on previous QUT-led research that identified the association between osteoarthritis and a high-fat, high-carbohydrate diet.

“In this new study we looked at the effect of a couple of different drugs, including RvD1, on the joint inflammation that’s part of obesity-associated osteoarthritis,” Dr. Prasadam said.

“We found in the laboratory that RvD1 decreased pro-inflammatory markers in human joint cells, and in mice it reduced the progression of obesity-related osteoarthritis in knee joints, cutting the number of pro-inflammatory cells in the joint tissue, reducing the severity of inflammation and improving degradation of the cartilage and joint membranes.

“Because RvD1 is derived from omega-3 fatty acids, which have several uses in the body, it is a natural and safer drug to consider for treatment.

“Our results provide new evidence for targeted therapies to reduce inflammation in people who have metabolic osteoarthritis that is associated with a high-fat diet.”