Home » Health Problems » ‘Doing science,’ rather than ‘being scientists,’ more encouraging to girls 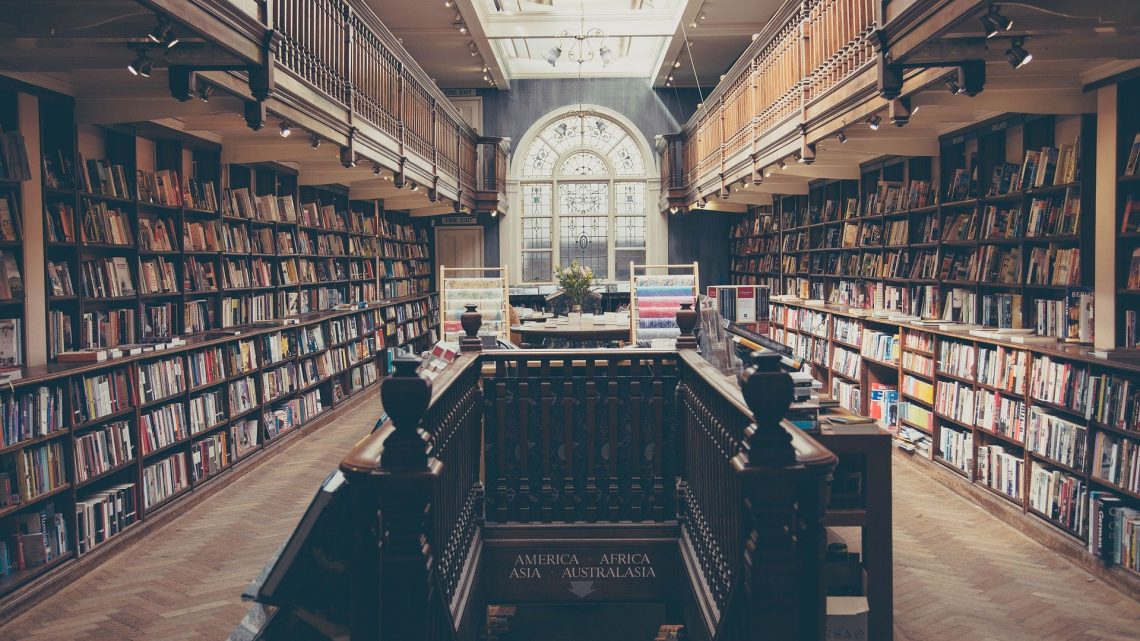 ‘Doing science,’ rather than ‘being scientists,’ more encouraging to girls 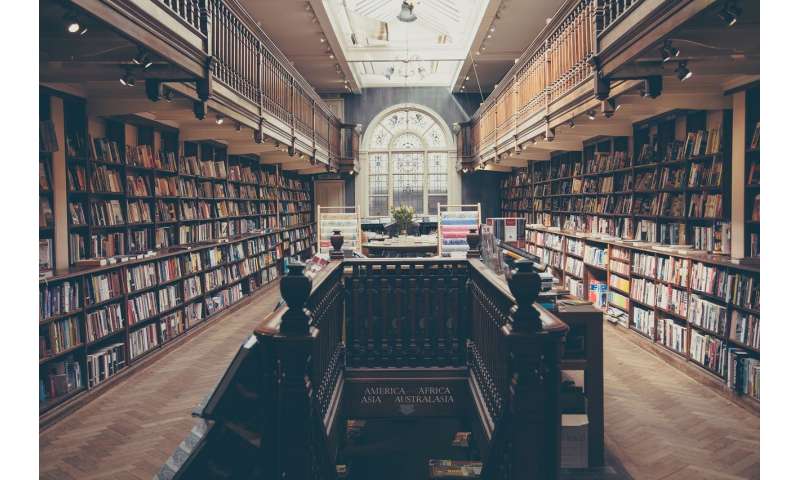 Asking young girls to “do science” leads them to show greater persistence in science activities than does asking them to “be scientists,” finds a new psychology study by researchers at New York University and Princeton University.

“Describing science as actions, by saying ‘let’s do science,’ leads to more science engagement than does describing science in terms of identities, by asking them to ‘be scientists'” explains Marjorie Rhodes, an associate professor in NYU’s Department of Psychology and the senior author of the study, which appears in the journal Psychological Science.

“These effects particularly hold for children who are the target of stereotypes suggesting that they might not be the kind of person who succeeds in science—in this case, girls,” she adds.

These findings suggest that efforts encouraging girls to enter science—a field in which they are underrepresented—might benefit from focusing on describing the activity of doing science rather than on encouraging children to adopt scientist identities, at least in early childhood.

“The roots of gender disparities in science achievement take hold in early childhood,” Rhodes observes. “This research identifies an element of children’s environments that could be targeted to reduce early gender differences in science behavior among young children.”

Rhodes and her co-authors, who include Princeton’s Sarah-Jane Leslie, note that the messaging children often receive through television shows centers on identity rather than action when it comes to science.

For instance, in a 2017 analysis of children’s television shows, Rhodes and Leslie found that popular programs refer to scientists as a kind of person more often than they refer to science as an activity that people do. In other words, these television shows are missing an opportunity to use language that is more effective in encouraging girls in science, they conclude.

In the newly published Psychological Science work, the researchers conducted four studies with children aged four to nine years old. Here, the children received an introduction to science that described science as an identity (“Let’s be scientists! Scientists explore the world and discover new things!”) or as action (“Let’s do science! Doing science means exploring the world and discovering new things!”).

Children were then asked to complete a new science game designed to illustrate the scientific method. Persistence was measured by how long they continued to play this game.

Notably, girls who were initially asked to “do science” showed more persistence on the subsequent science game than did girls who had been asked to “be scientists.”

Overall, these findings suggest that identity-focused language can undermine persistence in some children as they acquire new skills, particularly when cultural stereotypes lead children to question if they hold the relevant identity.

Brain SURGERY: a New method ensures that patients remain awake and in a good mood