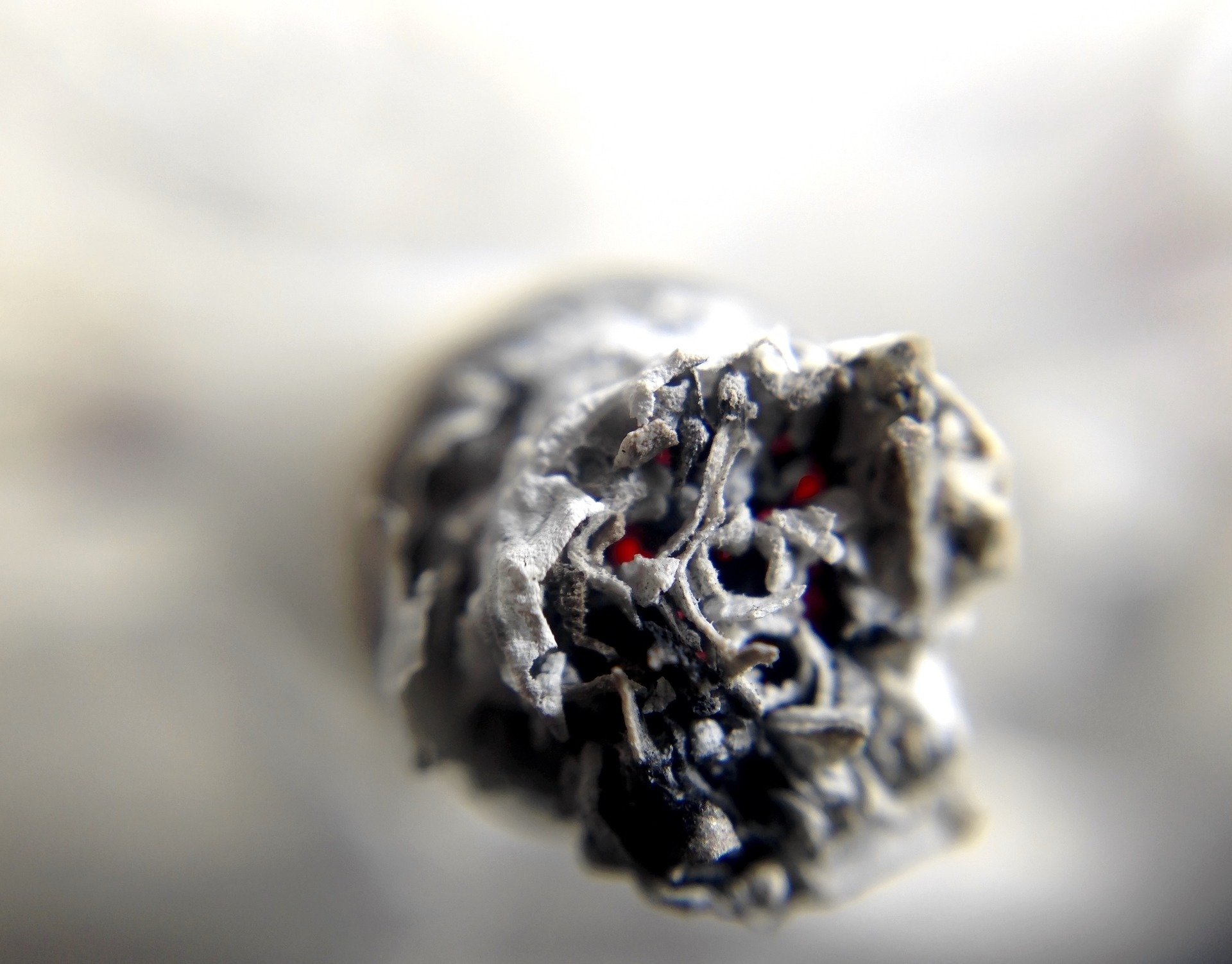 Does smoking marijuana cause teen behavior problems or vice versa?

As dozens of states move toward legalizing marijuana—for both medical and recreational purposes—scientists and parents have asked what the impact might be on children. Will more teens use pot? Will doing so cause behavioral problems? Will they develop a substance-use disorder?

According to a study published last month in the journal Addiction: yes, probably not and maybe.

The study, led by the Annenberg Public Policy Center at the University of Pennsylvania, found that marijuana use among teens does not lead to conduct problems. In fact, it’s the other way around. Adolescents with conduct problems—like cheating, skipping class and stealing—are more likely to gravitate toward marijuana use.

“Parents ought to be somewhat reassured that cannabis use doesn’t lead to the type of mental health problems related to conduct issues,” said Dan Romer, a co-author of the study and research director of the Annenberg Center.

The study used data from the Philadelphia Trajectory Study, which followed nearly 400 adolescents over eight years, testing them annually from 2004 to 2010, and then again in 2012 for a final follow-up. At each point in time, the teens were asked about their cannabis use and conduct problems. Responses about cannabis use were validated with urine tests.

While self-reported data always present some concerns over validity, researchers said following the kids over many years decreased the likelihood of erroneous conclusions. Instead of focusing on any data point, they examined trends over time. “It gives you a very sensitive measure of change,” Romer said.

They found that peers can significantly influence each other’s marijuana use. But it’s not that those who use weed seek out others who do. Instead, they make others in their original friend group more likely to try pot.

“What it’s telling us is that when marijuana becomes more available, there will inevitably be a spread through peer networks,” Romer said.

More American teens use marijuana than smoke cigarettes, according to the CDC.

While the researchers didn’t explore why students with conduct problems were more likely to use marijuana, they suggest it could be a way of self-medicating. Pot may help youths cope with “disapproval of their behavior problems” from parents and teachers, the authors wrote.

It’s by no means a trend exclusive to marijuana. People with untreated mental illness often turn to various drugs, sometimes leading to substance-use disorders. One federally funded study found about 20 percent of people with a history of substance-use disorder suffer from a mood disorder and 18 percent from an anxiety disorder. Looking at marijuana use specifically, researchers have found youths with more chronic or severe forms of depression are more likely to develop cannabis use disorder.

While often unrecognized and undertreated, cannabis-use disorder affects nearly 6 million Americans, according to an analysis by the National Institute on Alcohol Abuse and Alcoholism. It can cause physical dependence and decreased motivation, and interfere with daily activities.

“Any young person should be aware of that,” Romer said. While it may not cause behavioral issues, “this is not a harmless drug.”

The study authors estimate about a quarter of teens who use cannabis will develop a mild cannabis-use disorder, about the same proportion of teen drinkers who develop an alcohol-use disorder. In the paper, they suggest providing “healthier alternative coping strategies and support” to decrease the risk for addiction, especially for kids with conduct problems.

Currently, schools and the legal system use a punishment framework, Romer said. But by focusing on therapy, “we would probably be able to prevent kids with these problems from going onward and escalating,” he said.

Romer also suggested parents monitor their children’s cannabis use and emphasize moderation. While smoking pot may not lead to conduct problems, there are other risks to consider, he said.

Studies show cannabis use can cause memory loss, though some research suggests the effects can be reversed by quitting pot. Marijuana use can also trigger the onset of schizophrenia earlier in those who are genetically predisposed to the illness.