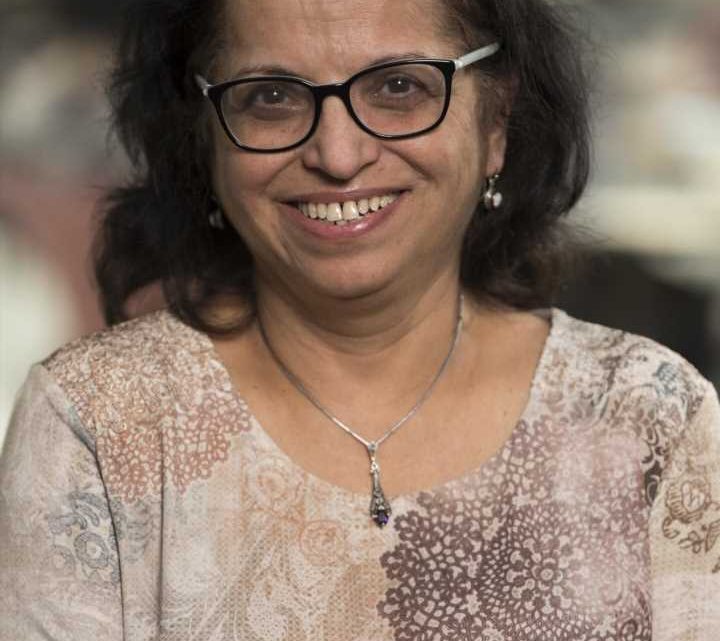 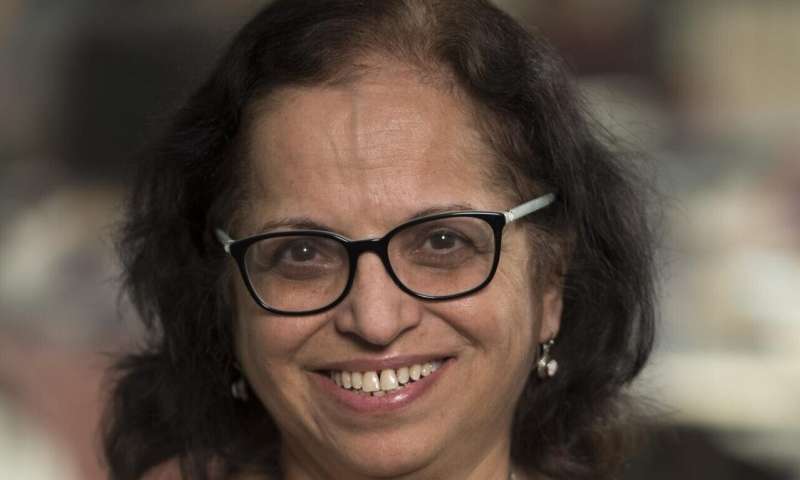 Children who developed anti-human leukocyte antibodies against their donor kidney, known as de novo donor-specific antibodies (dnDSA), after kidney transplant were more likely to experience carotid intima-media thickening (CIMT) than those without these antibodies, according to preliminary research presented May 7, 2019, during the 10th Congress of the International Pediatric Transplant Association.

dnDSA play a key role in the survival of a transplanted organ. While human leukocyte antibodies protect the body from infection, dnDSA are a major cause of allograft loss. CIMT measures the thickness of the intima and media layers of the carotid artery and can serve as an early marker of cardiac disease.

Emerging evidence links dnDSA with increased risk of accelerated systemic hardening of the arteries (arteriosclerosis) and major cardiac events in adult organ transplant recipients. However, this phenomenon has not been studied extensively in children who receive kidney transplants.

“In this prospective controlled cohort study, we compared outcomes among patients who developed dnDSA with transplant recipients who did not develop dnDSA and with race-matched healthy kids,” says Kristen Sgambat, Ph.D., a pediatric renal dietitian at Children’s National who was the study’s lead author. “Children with dnDSA after transplant had 5.5% thicker CIMT than those who did not have dnDSA. Being African American was also independently associated with a 9.2% increase in CIMT among transplant recipients.”